Elephone is a company best known for its smartphones but it seems that the company is diversifying its lineup. Elephone’s latest announcement comes in the form of U-Disk, a flash drive laced with a fingerprint reader. The USB reader can be simply plugged into a supporting device and voila! One can safeguard the data in their flash drive with the biometrically encrypted flash drive. 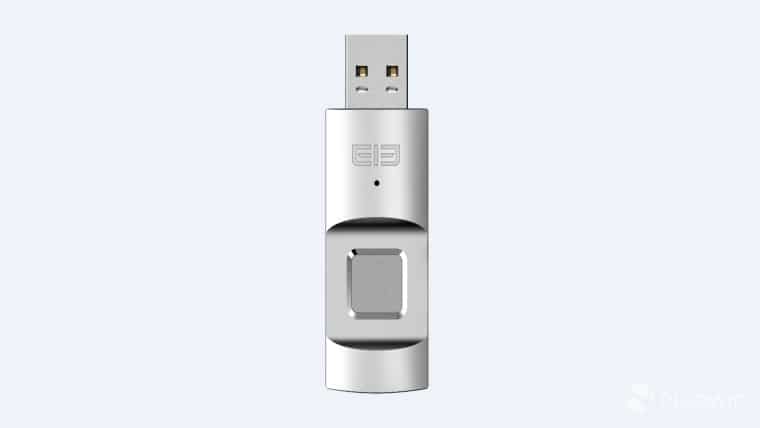 Apparently, the U-Disk will partition the file system into two sections, public and private. The public partition can be accessed without the need for fingerprint scan whereas the private partition would require the owner’s fingerprint in order to access or modify the encrypted data. In essence, the U-Disk is a USB flash drive with an integrated fingerprint sensor. That said, Elephone is yet to reveal the additional details about the flash drive including the cost.

By the looks of it, the U-Disk is made up of some metal alloy. Also, it is still unknown on how the device will handle encryption and how strong is the encryption. Devices like the U-Disk are usually meant to serve a market niche consisting of buyers who look for the utmost secure way of carrying their data. The fingerprint scanner might also inadvertently open up new avenues of attack. USB-Pen drives with fingerprint sensors have been around for quite some time but we have all been warned against going for one, but again since then the Technology has evolved rapidly and maybe the U-Disk is not as fragile as we perceive it to be when it comes to security.