“How do you go about reviewing a product?”

Well, if I had a penny for every time I have been asked that question, I would have probably been living on my own island in the Pacific in a palatial house packed with books. That said, the question is a pertinent one. After all, how on earth do people go about doing product reviews that so many of us – Yours Truly included – read and depend upon in the media almost every day. 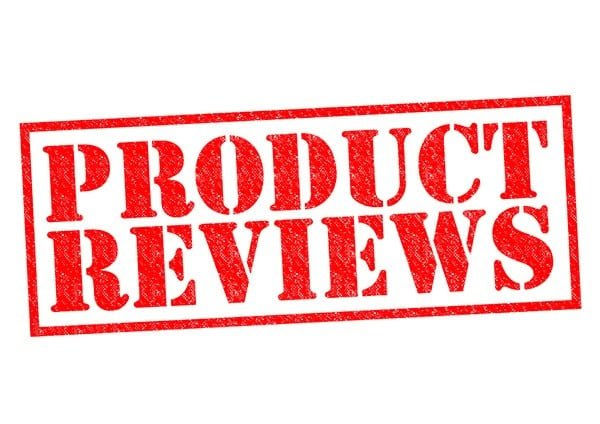 The product review process differs from reviewer to reviewer but in general involves spending some time with the product to understand its working and features and then writing a piece that describes one’s opinion of the product, its performance and whether it is worth investing in for its target audience. Different people take different routes – some use established benchmarks, some work out their own, some depend on pure experience – it could be really simple, or it could be dreadfully complicated. It all really depends on the publication/website, the author and the product itself.

Speaking for myself, I have been reviewing tech products since 1999 (I started off with the iBook, I remember), and while I do tend to depend more on my personal experience in using a device, I have had different principles drummed into me by a bevy of experts. These have got nothing to do with the actual review process, but are more about the mindset one should adopt while writing a review of a product. So, well, here are my eleven commandments of reviewing tech products. I would like to stress that these are mainly as per me – some might consider them wrong, but all of them have been derived from advice from some of the best tech editors the country has. If they are wrong, I don’t want to be right:

1. A reviewer is not the target audience of a product and is not a “normal user”

As one editor told me very bluntly, no manufacturer makes a phone for the reviewer. They make it for the target audience. So if you do not like it on a personal basis, it is no guarantee that those at whom it is pitched won’t either. Similarly, a reviewer is not a ‘normal’ user and should not attempt to posture as one. One might try to use a device as ‘normally’ as possible but there’s no getting away from the fact that a tech reviewer is not a ‘normal’ tech product user – he or she has been exposed to many more devices, and is capable of doing more comparisons, and has more knowledge of the industry. A reviewer is an expert of sorts, which is why he or she has been given a task. They should never forget that and should avoid trying to position themselves as ‘normal’ users or make unsubstantiated presumptions on their behalf. Stay off the soap box.

2. Remember to use the words “in my opinion”

The three golden words for a reviewer in the opinion of one of the best tech editors I have had the honour to write for, are the words “in my opinion” for they clarify to the reader that what he or she is reading is just the take of a single person and not some kind of divine truth. No one has access to the divine truth anyways.

3. Back up conclusions with explanations, and always provide a context

Stating it is your opinion is all very fine but it does not absolve you from the need to elaborate your claims. If a camera is good, why is it so. If battery life is bad, what makes you say so. Conclusions without explanations are useless. A context and explanation are necessary always.

This was actually taught to me by my English teacher in Class VII. I remember referring to India’s defeat against the West Indies as a tragedy in an essay. Mrs Cherian looked at the essay and said gently to me (she always spoke gently), “Child, when a cyclone destroys a village and kills people, it’s a tragedy. When Hamlet dies trying to avenge his father, it is a tragedy. Is India losing a match on the same level?” It is a lesson I have never forgotten. The next time you call something “superb,” “mind blowing,” “amazing” or whatever you choose, just remember the REAL meaning of the adjective you are using.

5. NEVER cross the fine line between criticism and abuse

Being abusive is actually against the law and worse, against every tenet of basic human behaviour.When you think a brand has made a mistake, say so, but don’t call the brand “stupid.” If you do not think a product is poor quality, say so (and give reasons), but don’t call it “junk.” Criticise? By all means. Abuse? Never.

6. A reviewer does not know as much about a product as its manufacturer does

This was hammered into me after I heavily criticised a product. I remember the editor looking at me and saying “You don’t like it? Say it. But nothing gives you the right to say the manufacturer does not know what they are doing. They have spent more time and money on the product and know it much better than you or I ever will.” 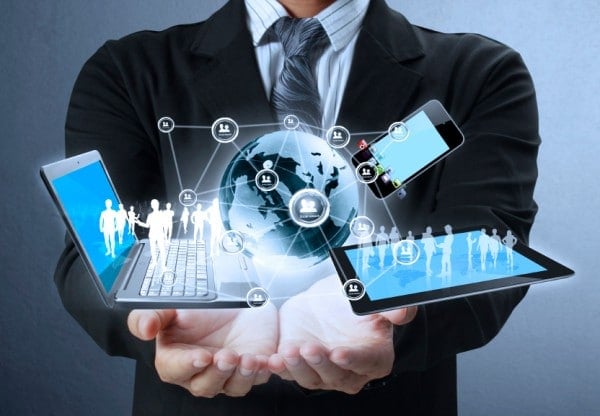 7. Products are priced after elaborate research, not on whims

I got my ear chewed out on my very first review when I complained about the price of the iBook and pompously declared that Apple needed to make it more affordable. The editor sat me down and explained that not very product was aimed at everybody and pricing was not a matter of just printing stickers with numbers and slapping them on boxes. A lot of thinking went into the pricing of a product and a reviewer should therefore be careful before summarily criticising it.

8. Be consistent – do not move the goal posts

This may seem obvious, but it is amazing how one can sometimes lose sight of one’s own benchmarks laid down in the past. I was brought crashing to earth when an editor gently told me that I could not praise a device for being affordable when I had criticised a device that cost a mere ten per cent more as being “extravagantly priced.” One needs to remember one’s benchmarks and not change them willy nilly.

9. Do not try to predict market response – no one can

I learnt that they hard way after I totally wrote off the first iPhone. One can have one’s opinions, but to assume they are the universal truth is nothing short of idiotic. As a rule, I do not try to predict how the market will respond to a product and restrict myself to my own take, using those three golden words “in my opinion.”

10. Write for your reader, not for yourself

“A person pays to read what you have written. How DARE you forget them?” I remember Arun Shourie stressing the point at a guest lecture. Alas, it is all too easy to forget this sometimes. One tries to throw in some style, flaunt language or use other forms of verbal show off. Best avoided, believe me, although the odd flash of humour does help. Try to know your audience well, and write for it, keeping its needs in mind.

(The opinions expressed in this article are entirely those of the author and appeared in his own blog earlier.)