Sony’s attempt at making a comeback into the highly competitive smartphone markets by the induction of a new Xperia X lineup hasn’t fared as per their liking, at least so far. Well, it seems that the Japanese maker plans to turn their fortunes at this year’s IFA by launching two new smartphones – Sony Xperia XZ and Sony Xperia X Compact. 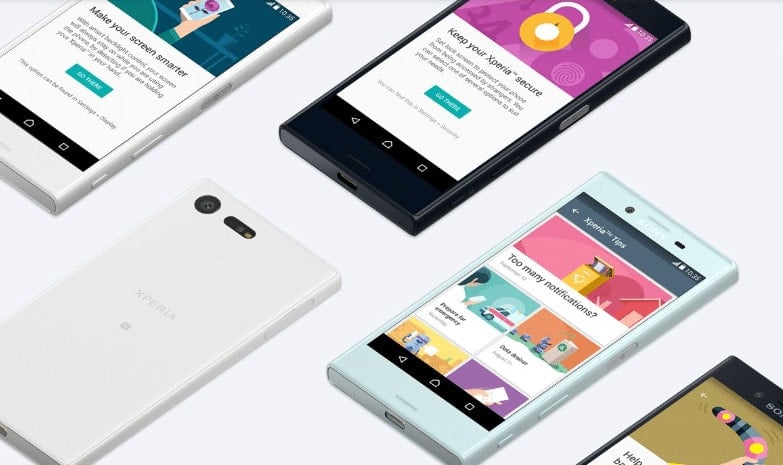 As you can already relate from the name, the Sony Xperia X Compact is the smaller of the two siblings and is the latest addition to the company’s Xperia X lineup. To be precise, the Sony Xperia X Compact is a trimmed down version of the flagship Xperia X launched earlier this year. Rather it sports a markedly smaller 4.6 inch display with a resolution of just 1280x720p. While this might appear puny in today’s world but this display size has been a part and parcel of the Xperia Compact lineup for quite some time now, ever since those Xperia Z days.

To be honest the Sony Xperia X Compact is no flagship killer neither it is among the snappiest phones available. On the contrary, it is a simple no-nonsense phone for those who are looking for a premium smartphone with a nice design and modest specs. Talking of design, the Xperia X Compact features the characteristic bar shape carved out of matte finished ceramic. It comes in three colours including Stylish White, Mystic Blue and a Universe Black. And in case you are looking to buy one once it hit stores, do have a look at the Blue variant as it looks just wonderful. 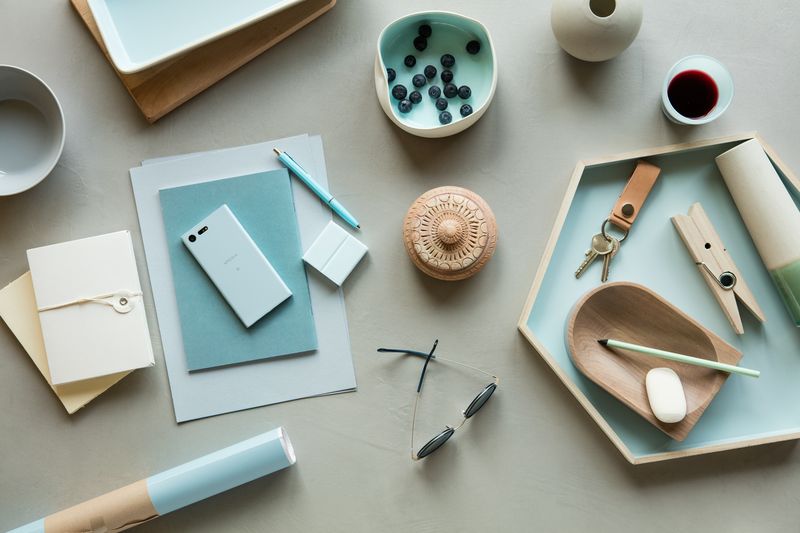 Coming to the specs, the Xperia X Compact packs a Snapdragon 650 hexacore chip, 3GB RAM and 32GB of onboard storage. That aside, the smartphone comes with a 23MP rear shooter that again comes equipped with a Laser Autofocus and RGBC-IR sensor. And just in case you were wondering, the RGBC-IR sensor uses dedicated pixels to capture not only just visible light but also Infrared, thereby producing photos with balanced colours. Sony has also incorporated a USB Type-C port and a Fingerprint sensor onto their Xperia X Compact. 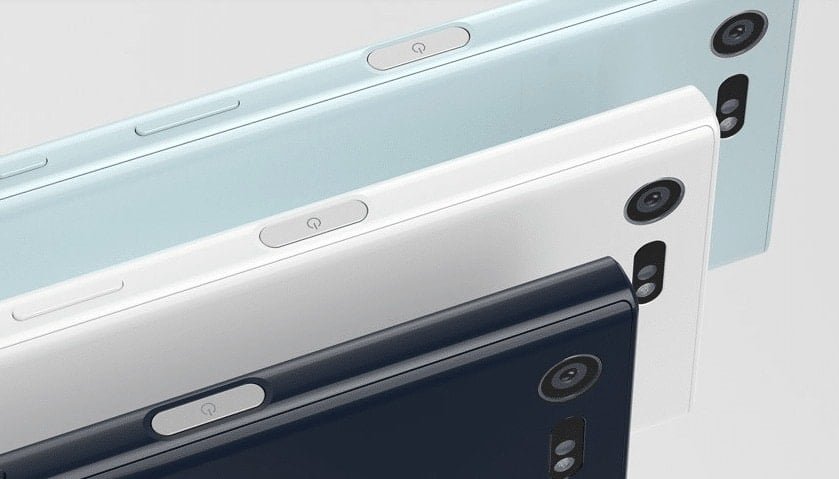 While this latest smartphone for Sony may not attract heavy users, but is sure to appeal to a section of the community; especially those who want a compact business-oriented smartphone. Apparently, the Sony Xperia X Compact delves into the territory of the recently launched Apple iPhone 5S. The Japanese OEM, however, hasn’t revealed the pricing of the smartphone yet.