Following the success of their Axon 7, Chinese smartphone OEM ZTE has now announced a mini version of the same at the IFA today. Just like its bigger brother, the ZTE Axon 7 Mini sports the beautiful golden coloured metal unibody design and packs a slightly smaller display upfront. 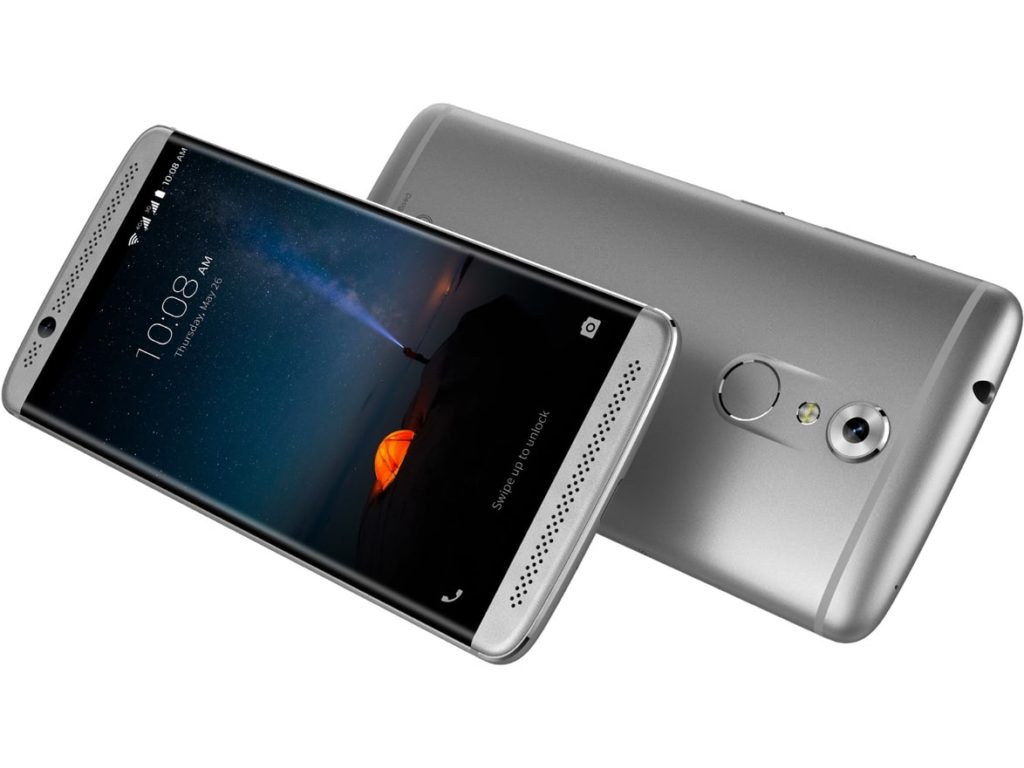 ZTE has had a fair amount of success in the US ever since the launch of their Axon lineup. While their first device aka. the ZTE Axon Pro gave a decent budget flagship alternative to US buyers, this year’s Axon 7 is no less than a flagship killer. Now, the Mini version of the device will spice things up more for the company especially in highly competitive markets like US and Europe.

Coming to the specs, the ZTE Axon 7 Mini packs a 5.2 inch FHD 2.5D Curved display upfront which is exactly similar to the last year’s Axon Mini. Well, don’t get confused by the names though, as ZTE has a rather odd device naming system! Nevertheless, the mid-range Axon device from ZTE is powered by Snapdragon 617 octa-core chip under the hood, with a dual cluster of four Cortex A53 cores clocked at 1.5GHz and another four at 1.2GHz. This when clubbed with 3GB RAM and 32GB of internal storage, makes it quite a decent smartphone in its range. That said, it’s worth noting that the Axon 7 Mini features memory expansion via MicroSD card slot (up to 256GB). 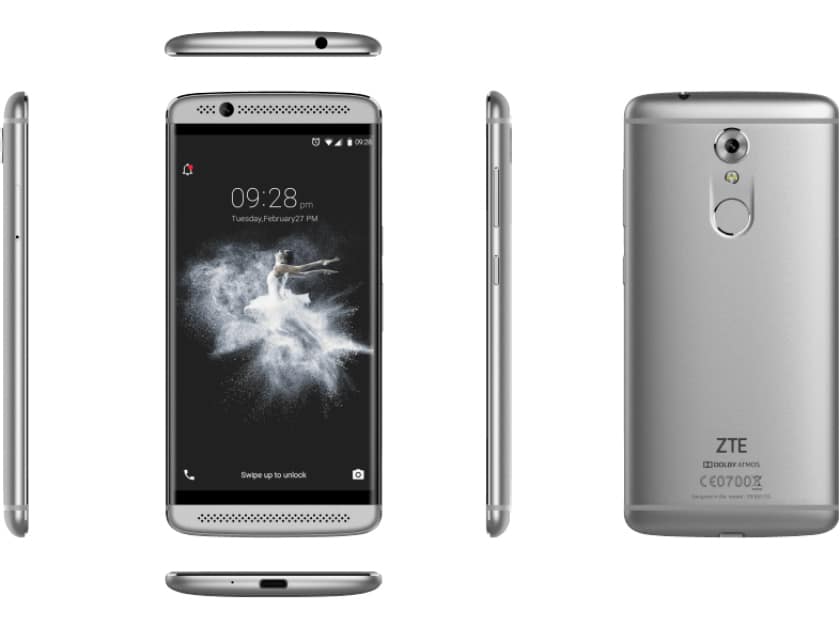 Talking of cameras, which have always been a strong point of the Axon range; the ZTE Axon 7 Mini packs a 16MP rear camera equipped with LED Flash. Incidentally, the rear camera is only limited to shooting 1080p videos at 30fps. On the other hand, the Axon smartphone sports an 8MP selfie snapper to the front, which has now become a standard in most smartphones of its class.

But wait, the talking point of the Axon 7 Mini is neither the Snapdragon SoC or the 16MP rear camera. Rather, ZTE is touting their smartphone as an excellent audio smartphone, and to be fairly honest we can’t blame the Chinese firm to be exaggerating about the same. The original Axon Pro came with a class-leading audio quality and the same can be told about this year’s flagship – the Axon 7. And yes, ZTE has incorporated the same audio DNA to the Mini version of the device. While ZTE doesn’t really reveal how they exactly achieve such impeccable audio quality, much of the same can be credited to the high end dual AKM HiFi DAC chips on the inside. This is again coupled with two front firing speakers located at both sides of the display. 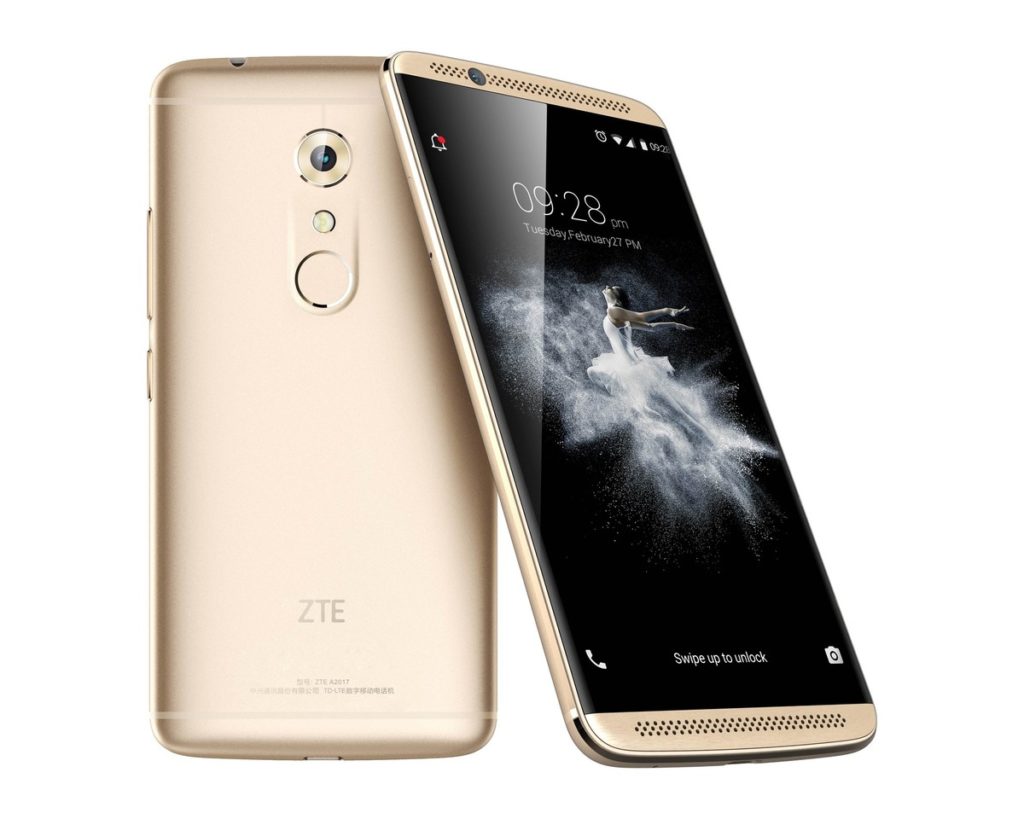 The rest of the specifications of the smartphone include dual Nano SIM slot, 2705mAH battery and a Fingerprint Sensor to the rear. As for the pricing, the Android Marshmallow powered ZTE Axon 7 Mini is expected to go on sale for 299 Euros ($334/Rs 22,325 approx.) It’s, however, worth noting that no official confirmation regarding the price is available as of yet.

Was this article helpful?
YesNo
TechPP is supported by our audience. We may earn affiliate commissions from buying links on this site.
Read Next
ZTE Axon 11 5G with Snapdragon 765G and Quad Rear Cameras Announced
#Axon 7 Mini #IFA 2016 #zte