Apple concluded its event yesterday with an announcement that iOS 10 will be available from September 13th. As we are already aware, the iOS 10 comes with a bucket load of features including a new Control Center. For the uninitiated, you can check this out. Apple has been very restrictive when it comes to giving out access to the developers in order to ensure that the devices are highly secure. However, from the recent past, Apple has been opening the gates to the iOS ecosystem and allowing developers to access more of the core features. 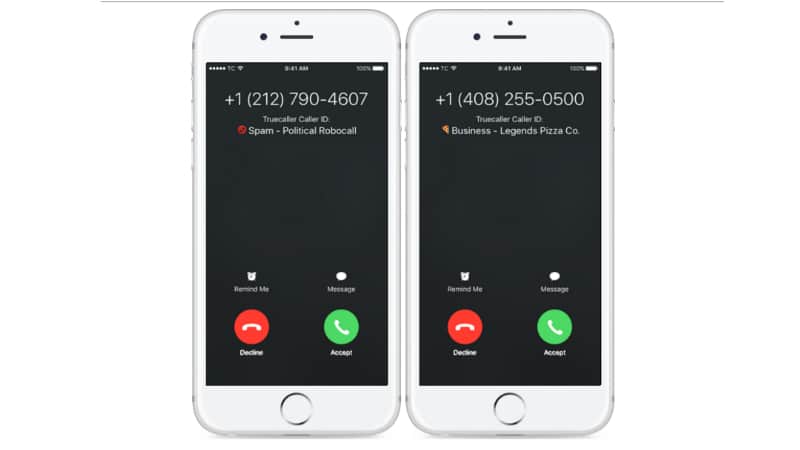 Starting with the iOS 10, Apple has added CallKit Extension which will allow third-party developers to access the call management system. Now this comes as a huge sigh of relief for developers at Truecaller since iOS users have been missing out on the Spam detection and Live caller ID. The end result is that iPhone will now be able to automatically detect the spam calls more easily and will also be able to live display the caller ID.

Update: Truecaller has clarified that iPhone users won’t be getting the Live caller ID, but only the spam detection. An earlier version of their press release had incorrectly mentioned that Live caller ID is coming to iPhones.

Truecaller VP of partnerships, Tom Hsieh was quoted as follows, “Working closely with Apple over the past few months, we’re proud to bring a call solution to your iPhone to provide safe and authentic communication. In our early testing, we’ve seen spam detection rates on iPhone increase by more than 50 percent in some markets, reaching upwards of 90 percent of all spam calls made to our users. We fully expect these rates to continue improving for the benefit of our users.”

Truecaller had bought the live caller ID function to iOS way back in May but the feature was half baked since it would only display the numbers of callers already using Truecaller. With the update now we expect Truecaller to offer all the features from the Android variant of the app. The bonus is that iOS 10 users will also be getting a new feature called ‘My Block List’ allowing them to block and manage the callers better.