With over 320 million monthly active users, Truecaller is the world’s most popular caller identification and spam-blocking service. It offers several features to filter calls and limit the number of unwanted calls and messages on your phone, such as the brand new Truecaller Assistant feature, and many others.

However, its community-driven spam reporting makes Truecaller pretty effective at regulating spam calls and messages. As with most apps and services that ask for users’ personal information, Truecaller’s use of user data elicits skepticism, so much so that a number of reports have surfaced on the Internet over the years claiming that Truecaller is a privacy nightmare and should be avoided by anyone concerned about their data.

In reality, most of these reports play in a gray area and exploit the lack of publicly available information to stir up fear among users. By dispelling these claims and myths about Truecaller, we hope to help you get a better picture of what is actually true and use it without worry.

1. Truecaller Automatically Uploads All Contacts in Your Phonebook for Public Search

One of the many Truecaller myths circulating on the Internet today is that Truecaller automatically uploads all the contacts in your phonebook to its servers to facilitate public searches. In fact, this is also a misconception among many Truecaller users, many of whom believe this and worry about their privacy.

In reality, however, this is far from the truth. Truecaller points out that uploading all contact information isn’t a forced action. It never happens in the official Truecaller app that users download on their iPhones or Android phones from the App Store or Play Store, respectively. This means that contacts will only be uploaded to Truecaller servers if a user opts for the advanced search feature and explicitly gives Truecaller permission to upload their phonebook.

To provide more clarity on contact permissions, Truecaller also has an explainer that differentiates the two contact permissions on Truecaller that are often confused: Contact Access and Contact Upload. Contact access is basic permission that Truecaller needs to function properly. It includes everything from the dialer application to checking for incoming calls in your contact list to reverse contact lookup (i.e., searching for a number). Uploading contacts is optional and is only needed for advanced search, which is limited to Truecaller Web and OEM builds only.

2. Truecaller Violates / Gets Around GDPR Because They’ve Moved Their Servers to India

Truecaller recently faced allegations of violating or circumventing the General Data Protection Regulation (GDPR) to cover up the alleged unauthorized use of its user’s personal data after the company moved its Indian users’ data to India.

According to Truecaller, this isn’t true. All servers and Truecaller users’ data in the EU remain in the EU. So there’s no breach of the GDPR. In fact, the data of any country with similar data protection laws (like Nigeria) are stored in those countries themselves. The rest of the data, including that of Indian users, has been moved to India, as these users make up the vast majority of Truecaller users, and Truecaller can serve them better if their data is in their country.

3. Truecaller Increases the Amount of Spam Calls You Get

Recently, some people have claimed that installing Truecaller on their devices has increased the number of spam calls they receive compared to previous times. However, this, as well as other myths and claims we’ve discussed so far, isn’t true because Truecaller is designed to protect you from spam calls from scammers, telemarketers, and spammers and to provide you with a safer experience – not to increase the frequency of spam calls and messages.

We believe this myth is due to people’s perception of spam calls. Once you’ve installed Truecaller on your phone, every time you receive an incoming call on your number, Truecaller checks whether it’s spam or not and flags it accordingly so you can decide whether to accept it or not. This marking of spam is perceived by users as an “increase in spam calls” when in fact, they still receive the same number of calls, only now they know which ones are spam and unwanted before accepting them.

Truecaller Is More Secure Than What Some People Believe

Truecaller has been around for a few years now. It verifies contacts and blocks unwanted communication in the form of spam calls and messages to provide its users with a safer communication experience on their smartphones.

Throughout all these years, the company has maintained its commitment to keeping users’ contact details and personal information safe and private. And it continues to do so today. Therefore, many of the allegations made against Truecaller from time to time – like the one we discussed above – are unfounded and stir up fears among existing users.

We hope that with this article, we have been able to dispel some of these myths surrounding Truecaller and give you a better understanding of what is actually true so that you can continue to use the service without fear.

Was this article helpful?
YesNo
TechPP is supported by our audience. We may earn affiliate commissions from buying links on this site.
Read Next
Truecaller launches Guardians: a safety assistant for the real world
#Mythbuster #Truecaller 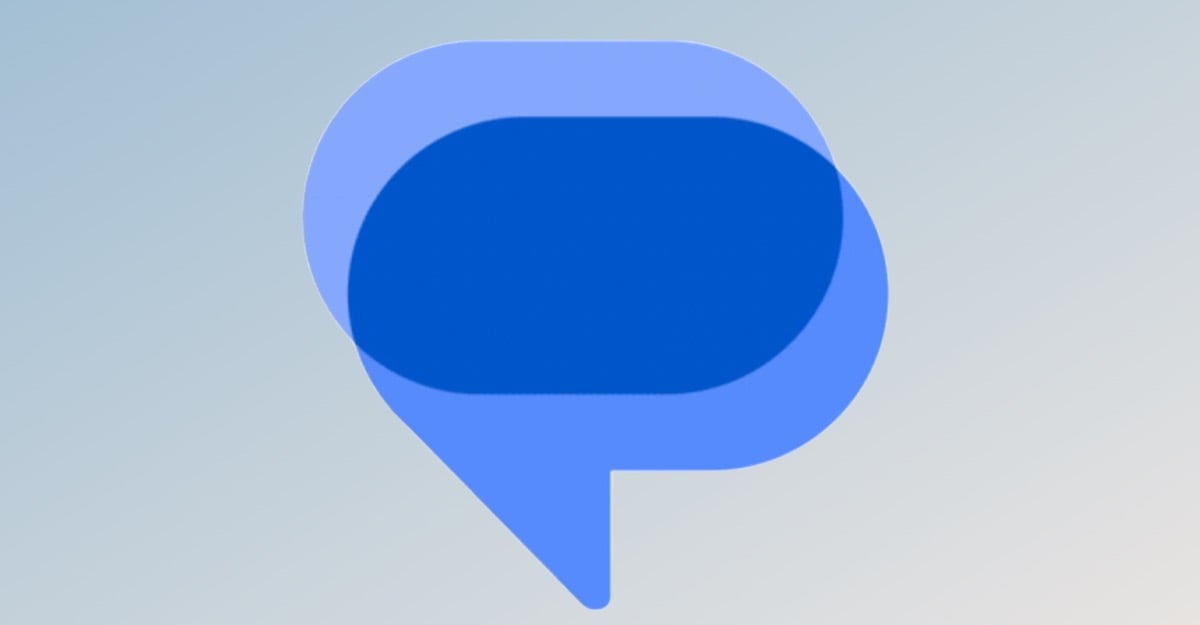