Thanks to Reliance Jio, customers are considering VoLTE (Voice Over LTE) a crucial feature in smartphones. While most newly released handsets support HD calling, a year or two old devices are being left out. Fortunately, VoLTE is something that can be added through an over-the-air update if that particular phone includes the required hardware. As a result, OnePlus, as promised, will be soon rolling out an update for its OnePlus 2 smartphone which will enable VoLTE. 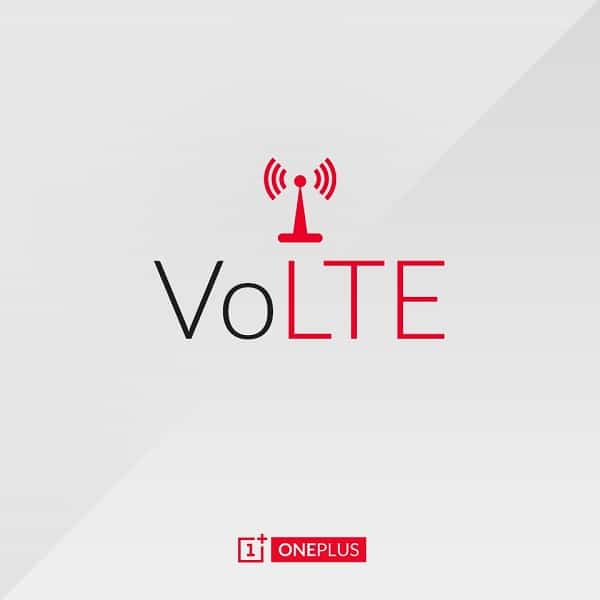 In a forum post, OnePlus mentioned that they’ll be releasing the update to the masses in the next quarter. The update is as of now, limited to OnePlus 2, although OnePlus One and X users might also soon receive it. Until then, non-supported handsets will have to use the Jio4GVoice app (previously Jio Join) in order to make high-definition calls over Jio 4G network in India. Their OnePlus 3 flagship phone supports the functionality out-of-the-box though. OnePlus does deserve praise for not leaving out their older devices, whether it’s software or service updates. However, I do wish they release an update for their most popular product, the OnePlus One.

The OnePlus 2 was mostly disregarded by customers due to its inconsistent software and performance issues. It is currently available for Rs 22,999 on Amazon, although, you can a refurbished variant for roughly Rs 17,000. Recapping the specifications, it features a 5.5-inch Full HD panel, the infamous Qualcomm Snapdragon 810, 4GB of RAM, Oxygen OS based on Android Marshmallow, 16/64GB of internal storage, 3300mAh non-removable battery, and a fingerprint scanner up front. The exact availability date for the update is still unknown, although, I do hope OnePlus delivers it before Jio’s welcome offer ends.

Was this article helpful?
YesNo
TechPP is supported by our audience. We may earn affiliate commissions from buying links on this site.
Read Next
OnePlus Nord Watch vs Amazfit GTS 2 Mini New Version: Which One Should You Buy?
#oneplus #OnePlus 2 #Reliance Jio #VoLTE update