Unveiled originally alongside Windows 8, Microsoft has always pushed its universal apps agenda through the Windows store. However, the marketplace didn’t appeal to the crowd which was looking for standalone desktop applications instead of touch-friendly ones. Today, the Redmond giant has finally altered how the store works and now, any third-party developer can port their apps or games to the universal platform and directly benefit from a series of APIs such as live tiles, Cortana and more. 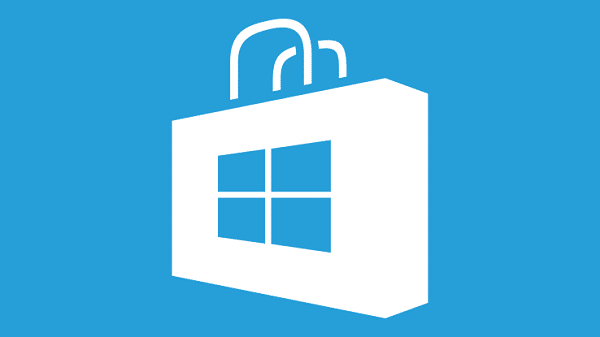 To begin with, Microsoft has managed to rope in a bunch of leading companies and desktop apps for Evernote, MAGIX Movie Edit Pro, Relab, Arduino IDE, Virtual Robotics Kit and a couple others are now available in the store for you to download. Along with the Windows 10 Anniversary update, Microsoft released a straightforward SDK for developers to enable and update their desktop apps to be compatible with store’s requirements, Desktop Bridge. The “Desktop App Converter” itself is now available in the marketplace for quicker access and updates. This move will surely appeal to dedicated PC users who are looking for full-fledged utilities, previously for which they need to visit individual websites for installation. 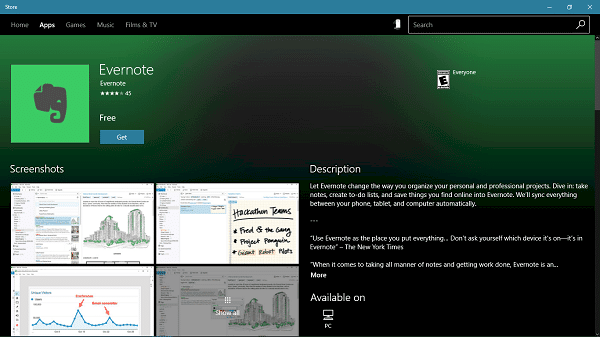 Although this isn’t as simple as just clicking some “convert” button, developers will need to voluntarily make some necessary changes in their implementation for entering the Windows store. It would be a lot better if popular apps such as Chrome, Photoshop arrive on the universal platform. In the meantime, Microsoft isn’t allowing merely listing a desktop app and link to the download page. However, that’s fairly a right decision as developers then won’t have to strictly adjust their products. For accessing desktop apps on the store, you’ll need to update your Windows 10 machine to the latest Anniversary update. If you’re developer and want to know further about the process, head over to Microsoft’s introductory post.

TechPP is supported by our audience. We may earn affiliate commissions from buying links on this site.
Read Next
How to Use Snap Layouts and Snap Groups in Windows 11
#applications #desktop #microsoft #Windows 10