Lenovo-owned Motorola has confirmed that Android Nougat will be available for their Moto Z and Moto G4 smartphone lineup later this year. According to Droid Life, Moto will begin rolling out the over-the-air update somewhere in Q4 2016 i.e. between October and December for the Moto Z, Moto Z Force, Moto Z Play, Moto G4, or Moto G4 Plus. However, the availability may vary depending on your region and we can expect them to complete the process by January next year. 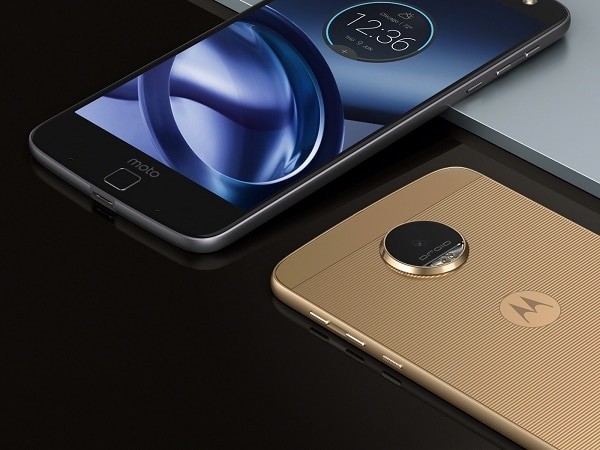 Furthermore, handsets from last year such as the Moto X family and Moto G third generation will have to wait a little longer as the spokesperson states they don’t want to hinder users’ experience by ruining the performance or battery life that happened with Marshmallow. For any future updates, you can keep an eye on Motorola’s updates page. Given the stock interface Motorola includes on their smartphones, we’re sure they’ll be the first one to get the update as soon as it is available.

Also Read: Six Android Nougat Features You Might Not Know About

Android Nougat comes with a series of essential features including multi-window support, rich notifications, picture-in-picture mode, file-based encryption, quicker booting times, doze improvements, Daydream for virtual reality, new emojis and a whole lot more. Additionally, it brings a redesigned settings menu, quick app switch shortcut and the much-requested clear all button. Additionally, Sony, HTC, and Samsung have also announced the Nougat update for their flagship phones. Although, fragmentation and carrier variations may cause significant delays and while Google would be busy demonstrating Android 8, your phone might still not receive the 7.0 update. Thankfully, even after changing hands from Google to Lenovo, Motorola is managing to stick to its promise of being amongst the first OEMs to release major Android OS updates.

Was this article helpful?
YesNo
TechPP is supported by our audience. We may earn affiliate commissions from buying links on this site.
Read Next
A 200 MP Camera Phone with No Buzz: How Moto Lost the India Plot… and C...
#Android 7.0 #Android Nougat #Moto G4 #Moto Z #Motorola #Update