Microsoft’s Paint app is something we 90’s kids grew on, at least for me the first encounter with the Windows 95 was via the Microsoft Paint app. Despite the fact that Microsoft Paint has picked up many updates in the past it still looked strikingly original. Moreover, with the advent of much-advanced editing tools the Paint eventually lost its sheen and Microsoft now wants to turn around their table with the new Paint app. 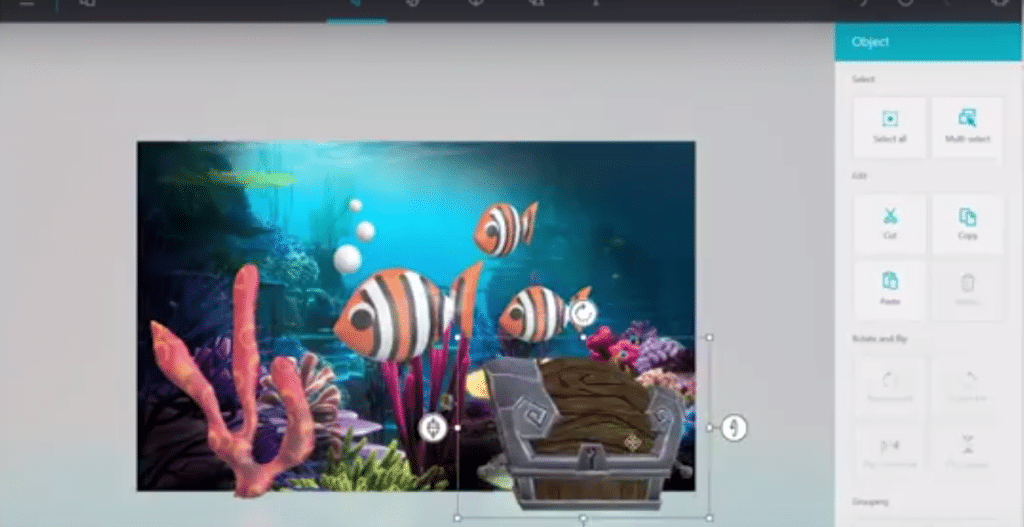 Thanks to the Twitter user, @walkingcat, who posted a video tutorial of the new Paint Preview app which showed off a completely revamped UI, paint features alongside inking support for the Windows 10. As we are well aware over the year’s tons of things have changed in the PC world and it is only logical for Microsoft to push in a new, sophisticated Paint app.

Moving on, the demo shows how effortlessly one could draw a 3D object using the Surface Pen and also annotate the same. The tools and markers can be directly used on the 3D objects alongside the stickers. The demo shows how Surface Pen can be used for creating 2D and 2D images. Also, one can see the slew of ready 3D objects at the user’s disposal, something that will go a long way if you want to create a 3D drawing.

TechPP is supported by our audience. We may earn affiliate commissions from buying links on this site.
Read Next
How to Request Read Receipts in Microsoft Outlook
#microsoft #Microsoft Paint #Windows 10