Meizu, the Chinese brand that made a grand entry into India with the launch of their m2 Note has now launched their latest offering in the country. Dubbed the Meizu m3S, it’s basically the successor to the last gen Meizu m2 which apparently retailed in India for a price of Rs 6,999. Unlike its predecessor, though, this one is priced comparatively higher and comes with a number of changes under the hood. 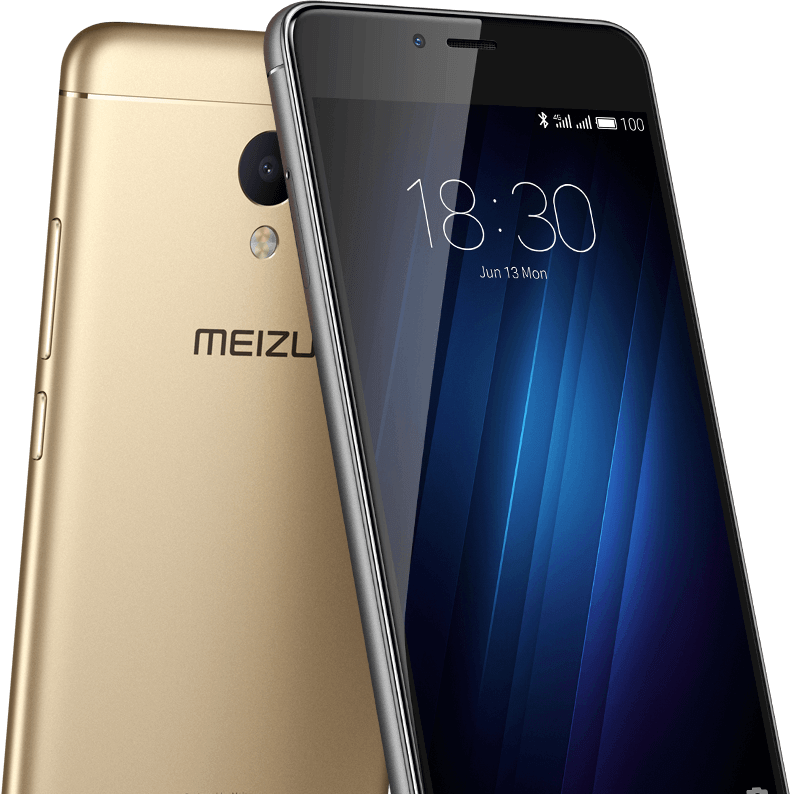 Initially launched in China in June this year, the Meizu m3s is a slight change to the original m3 that was an unveiled towards the beginning of this year. Upfront, the Meizu m3s sports a 5-inch HD display which is in turn covered by a 2.5D curved glass. The budget smartphone from the Chinese firm comes in a metal unibody design that’s quite similar to the one seen in previous devices from Meizu. Under the metal casing lies a Mediatek 6750 octa-core processor that’s clubbed with a Mali T860 GPU.

Meizu m3s comes in either 16GB or 32GB of internal storage along with an option for memory expansion up to 128GB. Apparently, the smartphone will sell in two variants in India. While the cheaper variant will come with 2GB RAM, the costlier one will feature a 3GB RAM stick. Talking of cameras, the Meizu m3s comes with a 13MP rear camera that comes equipped with PDAF sensor and dual tone dual LED flash. This is again mated with a 5MP selfie snapper located just above the display. 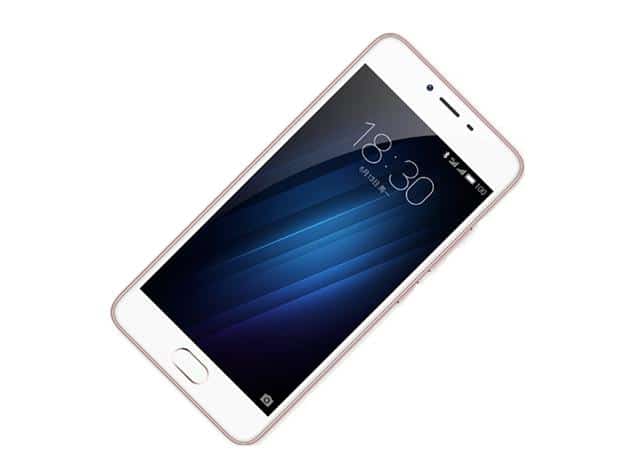 Powering, the budget smartphone is a 3020mAh battery that’s enclosed within its 8.3mm slim profile. The Meizu m3s runs on Android Marshmallow 5.1 with the company’s own Flyme OS 5.1 on top. It’s kind of disappointing to a see smartphone OEM launch a new phone towards the end of 2016 that runs on Lollipop out of the box. Just hope Meizu would fix this issue by providing an update soon, however that’s still a distant possibility.

The Meizu m3s comes in three colors – Grey, Silver and Gold – and is available for sale in India exclusively via Snapdeal starting Rs 7,999. It’s worth noting that the variant selling at Rs 7,999 will pack 2GB RAM/16GB internal storage, while the Rs 9,299 ones will come with 3GB RAM/32GB internal storage.

Was this article helpful?
YesNo
TechPP is supported by our audience. We may earn affiliate commissions from buying links on this site.
Read Next
Meizu 16T with Snapdragon 855 and Triple Rear Cameras Launched in China
#Meizu #Meizu m3s