If you’ve ever owned a Windows computer and went through the update process, you would know how inconveniently large the download file sizes are. Microsoft wants to change that and with the Creators Update coming later in 2017, they’ll be implementing something called Unified Update Platform (UUP) which will significantly minimize the downloads. 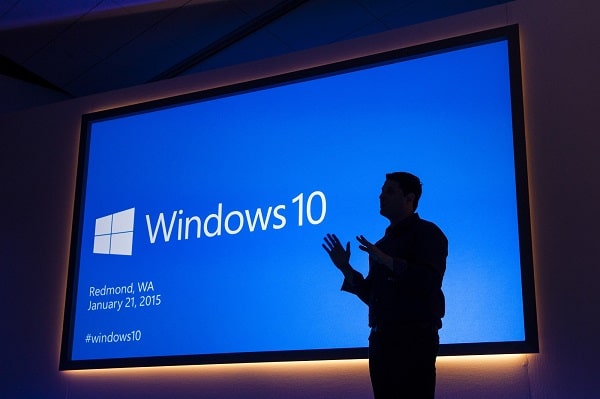 UUP will essentially enable differential downloads for all Windows 10 devices except Xbox consoles. In layman’s terms, the download package will only contain the changes that have been made since the last time you updated your device, instead of the complete build. Microsoft says that this alteration will bring around 35% decrease in updates’ size when going from one major update of Windows to another. Differential patching will be a part of the free Windows 10 Creators Update.

Furthermore, Microsoft has also made some improvements in terms of how devices check for updates. With UUP, the update data sent to client devices as well as the amount of processing we are doing on devices will be reduced substantially. Basically, this will lead to faster checks for update operations. Additionally, Windows 10 smartphones will be ditching the “two-hops” updates in the favor of “one-hop”. This, essentially, means that your phone will be directly updated to the latest version no matter which one is installed at that moment. Of course, you’ll have to be, first and foremost, on the Creators update for benefiting from these alterations. The Windows 10 Creators Update that’s expected to arrive in March. Although, Insiders can start testing the technology in today’s latest build update for mobile devices.

Microsoft has successfully rolled in over 400 Million devices under the realm of Windows 10 which is quite commendable given their image with Windows 8. The Windows 10 Creators Update will include several new additions including a freshly designed Paint 3D application, people bar, action center improvements, an overhauled Windows defender, custom gaming sessions, and a whole lot more.

6 Ways to Free up Disk Space on Windows PC
Read Next
Source: Microsoft