In a desktop browser world that seems split between Chrome, Internet Explorer (or Edge, in some cases) and Firefox, Icelandic company Vivaldi has been trying to carve a niche for itself with its browser (also called Vivaldi). And well, it certainly does do something that is beyond the ordinary after its latest update, which is scheduled to arrive on November 22. Yes, there are the usual bug fixes and ironing out of rough spots – the Reader View is more accessible, thanks to a button in the address bar, and you can also drag tabs and tab stacks between browser windows. But more significantly, there is an IoT angle to the browser now. 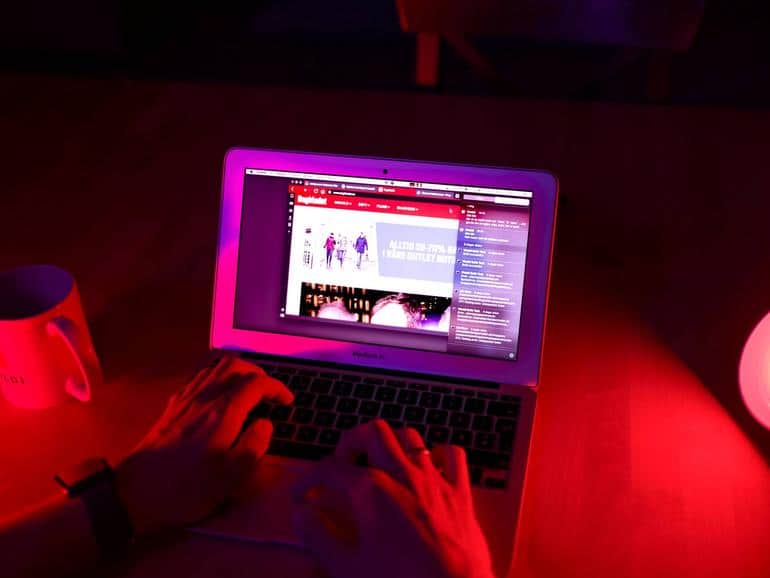 Thanks to a tie-up with Philips, users will see the lights in their room change in sync with the sites they are surfing – so if you are on Facebook, get ready for the room to get a blue-ish tint or go all-white when you are on Google (we have not tried it out with TechPP yet – do mail us your experiences if you do). Of course, you will need to have Philips’ Hue color lights and enable the color syncing feature from the Philips Hue Bridge, pointing out which lights the browser will control.

And there’s more on the anvil, if our conversation with the company’s CEO, Jon von Tetzchner (the man also credited with being behind the Opera browser) is any indication. Vivaldi is working on an e-mail client to go with its browser – something that was a staple part of Opera – and will be releasing its first version sometime in early 2017. And 2017 will also see the company making its mobile leap – yep, there will be a mobile version of Vivaldi coming out. That is however expected to come later in the year, as von Tetzchner says that the team’s energies are right now focused on the mail client. The browser is also likely to be initially an Android-only affair as the Vivaldi CEO feels there could be problems with Apple’s walled garden environment which might affect the performance of the browser on iOS.

Yes, we talked of other things too, which we will reveal in our detailed interview with the man. Stay tuned for that. There is clearly a lot of tuning going on in Vivaldi.

Was this article helpful?
YesNo
TechPP is supported by our audience. We may earn affiliate commissions from buying links on this site.
Read Next
Vivaldi 5.0: Double Decker Tabs on Android, Quick Translation Panel, New Them...
#Philips Hue #Vivaldi