The Nubia Z11 might have got more attention, but alongside it, Nubia also launched a more affordable smartphone called the Nubia N1. The smartphone which is priced at Rs. 11,999 is available on Amazon India and boasts a massive battery, innovative UI and 13.0-megapixel rear and front cameras. But how true do those boasts ring, and are they enough to make it a contender in the budget range smartphone market? 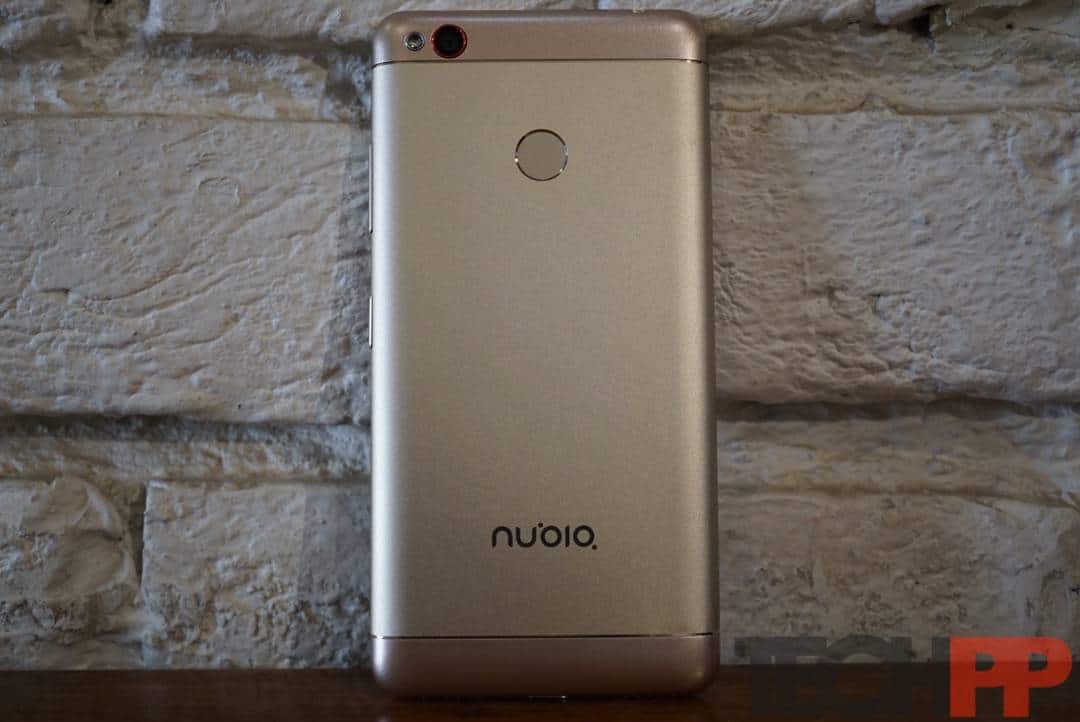 “Have we seen you before?” – well, that’s what went through our minds when we saw the Nubia N1. It is not that the phone is bad-looking, just that it follows a design that is becoming very common these days. Although the front of the smartphone is distinctly different, the back of the device reminded us of the Xiaomi Redmi 3S Prime. The smartphone holds a metal unibody design and the build seems solid.

The new Nubia N1 sports a 5.5-inch full HD display with a screen resolution of 1920×1080 pixels. The front of the smartphone which is largely dominated by the display of the smartphone also sports the selfie shooter, the proximity sensor and the earpiece on the top of the display. Just below the display, one can find three capacitive buttons which glow in red color when tapped. We received the gold unit for review which is white in color from the front and has a gold back. It measures 150.90 x 75.00 x 8.90 mm and weighs 190 grams. It is a bit bulky and lands on the heavier side, but keeping in mind the massive 5000 mAh battery under the hood, we think it is not too bad. 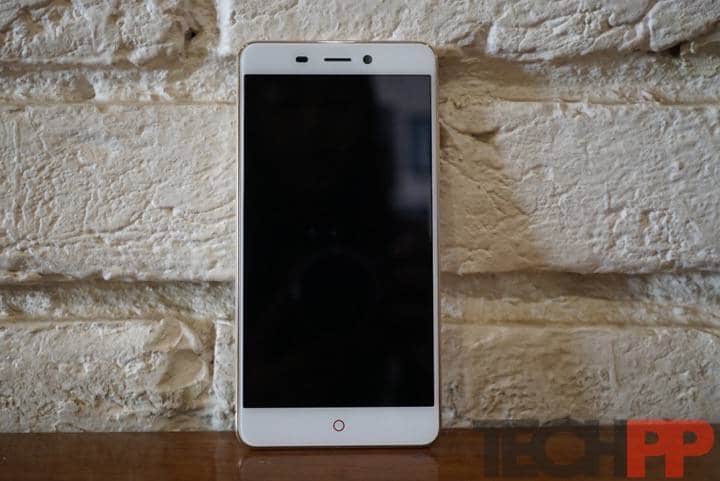 Just like any other smartphone in this range, the Nubia N1 also comes with volume button and power button on the right side whereas the left side of the smartphone holds the SIM card tray. The company has placed the 3.5 mm audio jack on the top of the smartphone and on the base of the N1 is the USB Type-C port along with two speaker grilles on the sides.

Unlike some of the recently released smartphones in this price segment (the Lenovo K6 Power, the Redmi 3S Prime, to name two) that run on Qualcomm’s Snapdragon processors, Nubia has taken a different turn in the journey and has decided to go with 1.8 GHz octa-core MediaTek Helio P10 processor, with 3 GB RAM along with 32 GB inbuilt storage. The storage on the smartphone can be expanded up to 128 GB via MicroSD card. 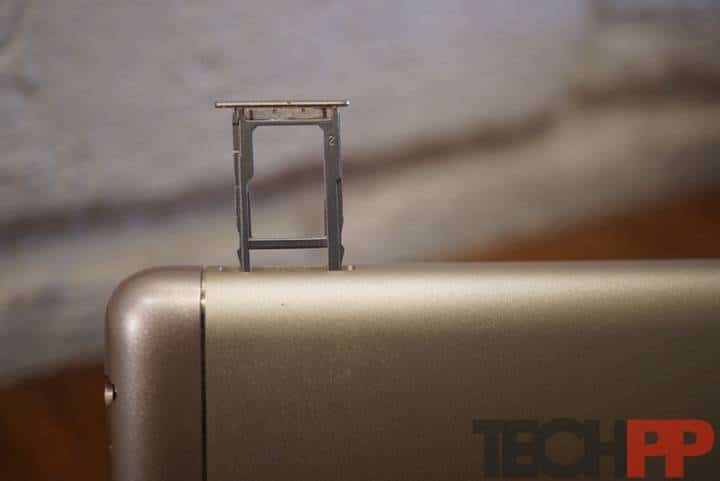 We could swiftly switch from social media apps like Facebook or Twitter to instant messaging applications like Hike, WhatsApp or other basic apps to name a few which makes the phone apt for the social media-ophiles. Nubia N1 also easily impresses the casual gamers. Games such as Candy Crush, Temple Run, Colour Switch, Plants Vs. Zombies worked their way through easily but like any other smartphone in this range, the smartphone struggled to breathe in the heavy gaming zone. While playing heavy games like Asphalt Extreme, Asphalt 8 and NFS No Limits, the struggle came into the spotlight and we experienced some lags right from the beginning. The lagging also explains the mediocre AnTuTu score of the smartphone which is 46036. The score is just a little more than that of the Xiaomi Redmi 3S Prime and the Lenovo K6 Power which fall in the similar segment. Heavy duty gaming devices they are not!

The handset runs on Android Marshmallow 6.0 topped with Nubia’s in-house UI Nubia UI 4.0. The interface which looked smooth in the beginning can be a little chaotic later as one uses it. With many seemingly random things happening to the phone all at once in our hands, we had to rush to the settings to turn each and every extra bit of “convenience” off. Perhaps the most notable was the feature that took a screenshot the moment we placed our finger on the fingerprint scanner (when the display was unlocked), of course. Speaking of screenshots, features like variation in screenshots which included long screenshots, Free Snapshot, Screen Recording which can be taken in four different shapes might be useful for some, but seemed a bit over the top to us – perhaps some sort of tutorial would have helped.

The N1 is not loaded with too many apps which some might consider a limitation but for the ones who like their interface uncomplicated and simple like us, we think it is a bonus. Although the UI was a little confusing, it did have its moments too. The circular home button breathing in red color is very pleasing to the eyes. The smartphone also offers a split-screen feature, allowing you to run two apps simultaneously, which is a big deal at this price point. Then there is the Dual Instance feature which clones an app for you so that users can have two different accounts at the same time. The UI also offers gesture controls and some of them seem really cool. Among the cool ones are the gestures that allow you to increase or decrease brightness by moving your fingers on the edges of the display, allow you to clear the background apps like you are peeling a cover from one edge, and another one that allows you to go back a page double tapping on the edges of the display. But just for a while. We think remembering all the gestures is a bit of a task, and the gestures become a little confusing and for someone short on patience (like me), the gestures eventually became a little annoying. We tried to do something and something else happened far too frequently. We like the fact that Nubia tried to bring in some innovations, but we think they should be kept in mind those of us who are low on patience. 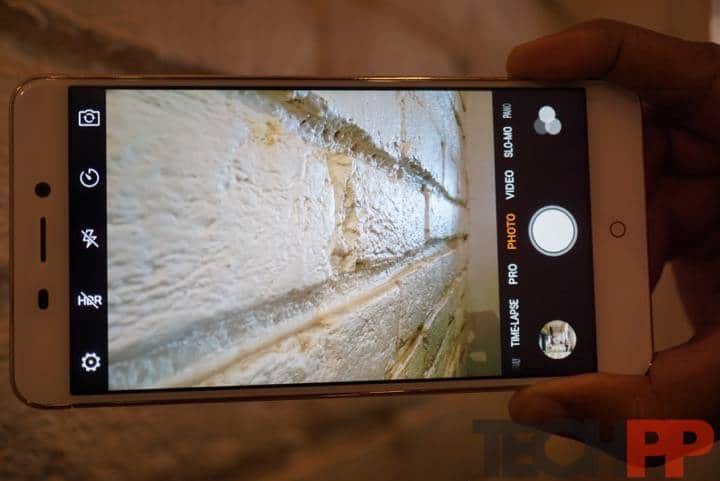 One of the features that helps the N1 stand out from the crowd is the presence of front and rear 13-megapixel cameras. Nubia has always gambled heavily on the camera and therefore the camera interface is stacked with a number of features. The interface has got a ‘Pro’ mode which allows you to change the ISO, shutter speed, white balance and other settings just like a professional camera and to top the scenario, Nubia has also provided a ‘Camera-Family’ section in the camera interface which includes features like Star Trail, Light Painting, Clone, Trajectory and others. That said, we found the performance of the primary camera a little inconsistent. The camera produced some good pictures at times while there were some pictures which did not turn out to be very pleasing. The camera seemed a little inclined toward the warm colors and produced some very bright reds, oranges and yellows. Even the cool colors produced by the camera seemed a little brighter than they actually were. Coming to the front camera of the smartphone, the 13-megapixel selfie shooter produced some good shots and was not as inconsistent as the primary camera. We know the beauty mode integrated into the front camera is a plus point for many but we did not like the fact that it made us look as if blessed with unrealistically clear skin textures in some pictures. 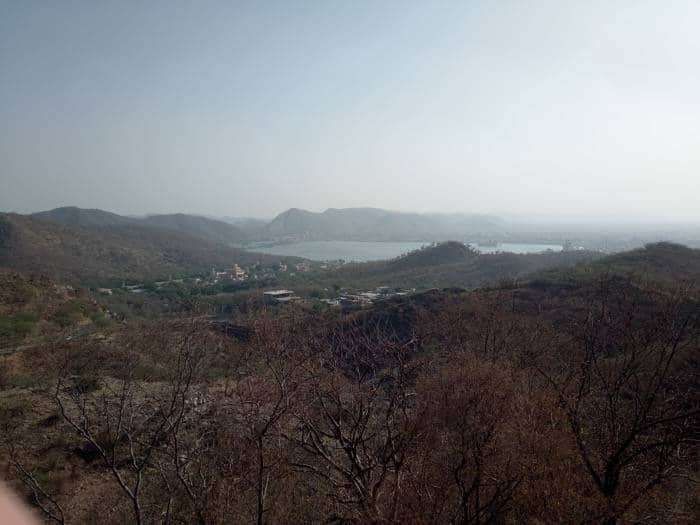 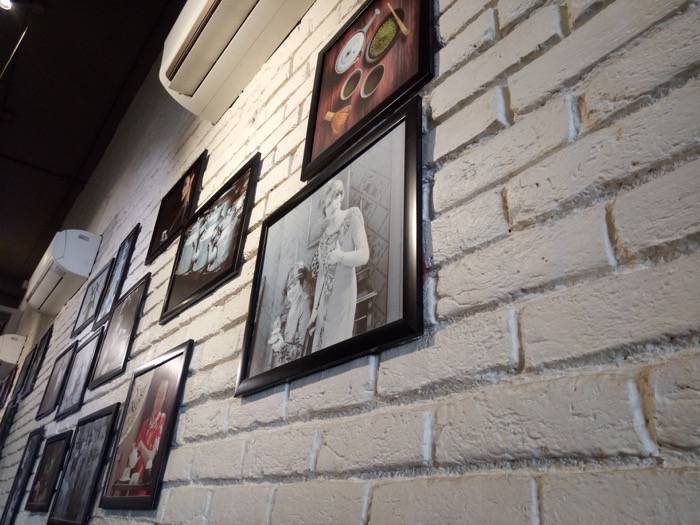 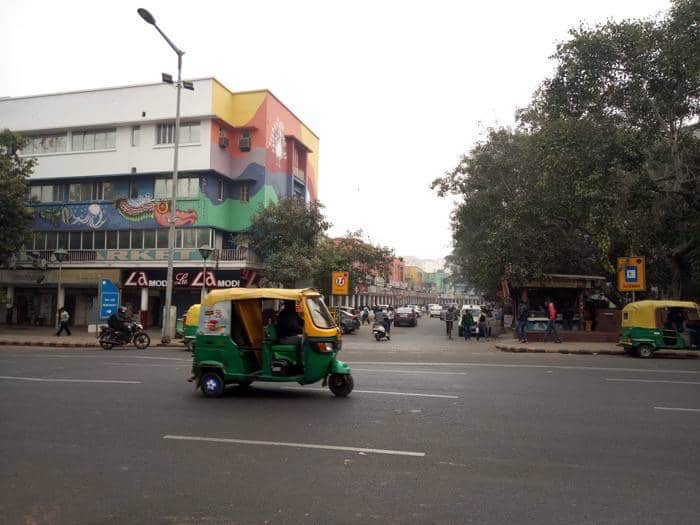 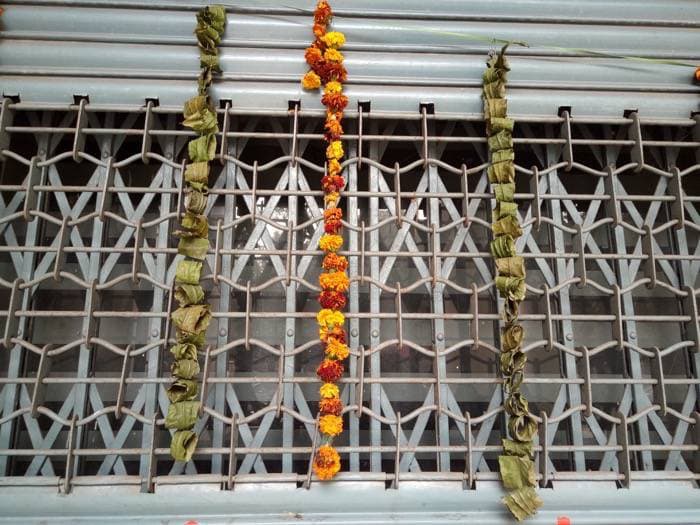 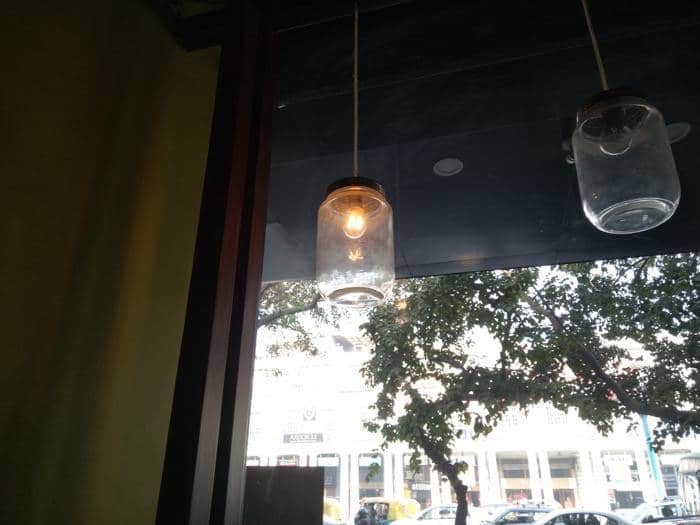 Another USP of the Nubia N1 is the 5000 mAh non-removable battery which is under the hood. The smartphone can easily last for 2 days when used moderately or heavily in some cases but we think that the breathing of the home button also consumes battery (we could see any option to turn it off completely), which is why the phone seems to consume battery even when the display is switched off. The battery life is very good, but we expected more when you consider that phones with slightly smaller batteries like the Lenovo K6 Power also offer close to the same battery life. Another minus point of the battery is the fact that it does not support fast charging – a battery as big as the one Nubia N1 takes at least 4-4.5 hours to get charged from 0 to 100 percent. 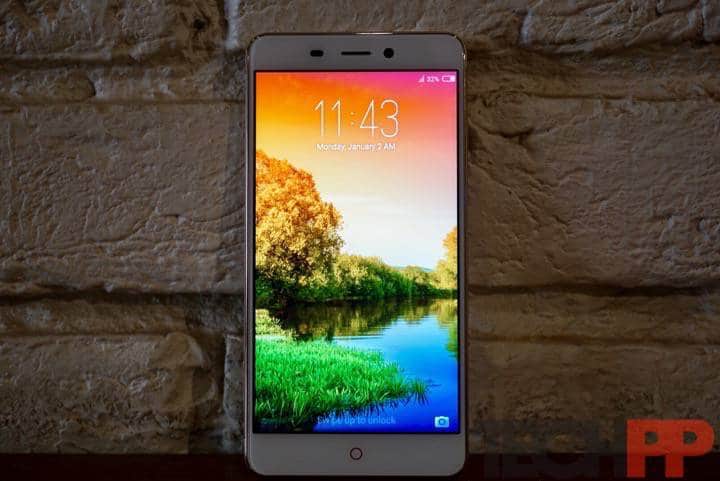 It has an innovative (if confusing) UI, a good front shooter and a big battery, but those apart, the Nubia N1 is not very different from other notable smartphone falling in the sub-Rs 15,000 segment. And that is not good for it, because the Nubia N1 will be facing some stiff competition from smartphones like Lenovo K6 Power which offers a better multimedia experience at a lower price and Xiaomi’s Redmi Note 3 and Redmi 3S Prime which fall in the same category, and come with good battery life and a better UI. If all you need really is battery which can easily last for 2-2.5 days and a great front selfie shooter, the Nubia N1 comes as a great option for Rs. 11,999. The problem, however, is that most users want just a bit more.

Was this article helpful?
YesNo
TechPP is supported by our audience. We may earn affiliate commissions from buying links on this site.
Read Next
Skullcandy Mod Review: Betting on doing the basics well
#Nubia N1 #review