Reliefband Technologies, an American startup company showcased a unique wearable at the CES 2017. By the looks of it, the Reliefband Neurowave looks like just another fitness tracker. But then, it functions in quite a different way. Instead of tracking footsteps or sleep quality, the band helps offer relief to people suffering from nausea and motion sickness. 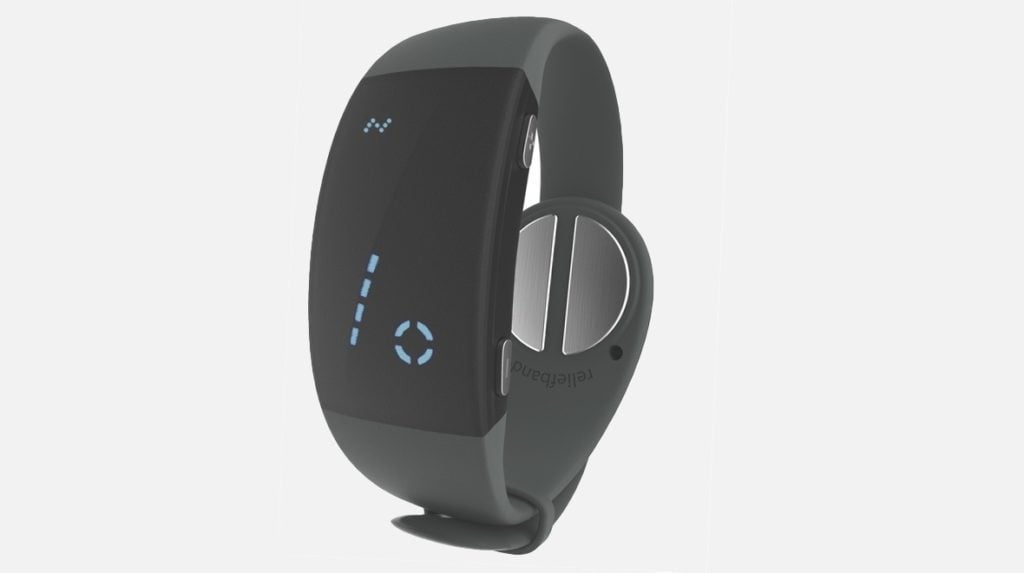 With the prevalence of VR and the exponential growth it is receiving, some of the drawbacks of the technology is cropping up. One of them is referred to as motion sickness. This type of motion sickness is specifically associated with prolonged use of VR headsets, and is quite different from what people may face while travelling via boat, aeroplane etc. The motion sickness from VR takes place due to the conflicting information that are being sent to the brain by your eyes and ears. As a result of this, your brain gets confused to believe that you have ingested poison by mistake and tries to throw it out of the body by initiating the process of vomiting. This is how the entire feeling of nausea kicks in.

Now, the Reliefband tackles this natural mechanism by generating a pattern of impulse modulating the median nerve on the underside of the wrist, by a process known as neuromodulation. This signal then passes through to the nausea centre of the brain and foxes the nerve that leads to your stomach to restore normal gastric rhythm. Depending on the severity of the problem, users can choose any of the five pre-set levels on the band. The levels apparently decide the intensity of the pulses and thereby controlling the neuromodulation process. With that said, the Reliefband Neurowave can be kicked into action simply by a press of a button located on the strap.

Reliefband Technologies claims that their band can help provide immediate relief to people suffering from this problem. While there’s no dearth of medication for nausea, but the fact that it provides a drug-free relief makes it so special. Besides nausea and motion sickness, the new Reliefband Neurowave can come in handy for pregnant mothers who popularly suffer from morning sickness. It’s worth noting that nearly 10 percent of the population worldwide are highly susceptible to motion sickness and a Reliefband Neurowave can provide them fast relief. 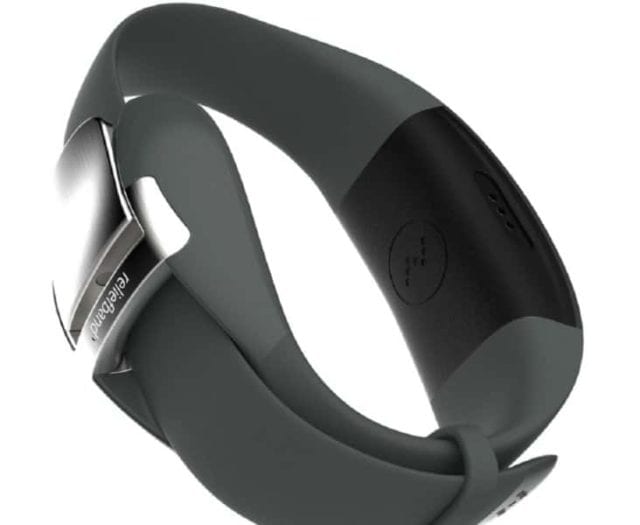 Nick Spring, CEO of Reliefband Technologies said, “For the 60 million Americans who frequently suffer from motion sickness and the nearly 80 percent of women who experience morning sickness during pregnancy, The Reliefband Neurowave is simply life-changing. The Reliefband Neurowave was developed in response to customers who told us they had given up hope of controlling their nausea. Their lives are greatly impacted by this motion sickness. They avoid any activity or situation that brings on symptoms. We wanted to help those who are sick of feeling sick by making a drug-free device that is easy-to-use and elegant to wear over long periods.”

Was this article helpful?
YesNo
TechPP is supported by our audience. We may earn affiliate commissions from buying links on this site.
Read Next
10 Best Electric Toothbrushes for Every Budget [2023]
#CES 2017 #health #Reliefband #wearable