Indiegogo and Kickstarter projects are few things that keep my interest in tech ablaze, the innovativeness and the outlandish ideas often help the companies score brownie points with the interested audience. Well, I do concur that the platforms come with their own risks but again that’s part and parcel of having an exclusive access. GPD is a Shenzen-based company that has been baking in Windows 10 in the smallest of the form factor possible and this time around they have come up with GPD Pocket, a handheld Pocket PC. 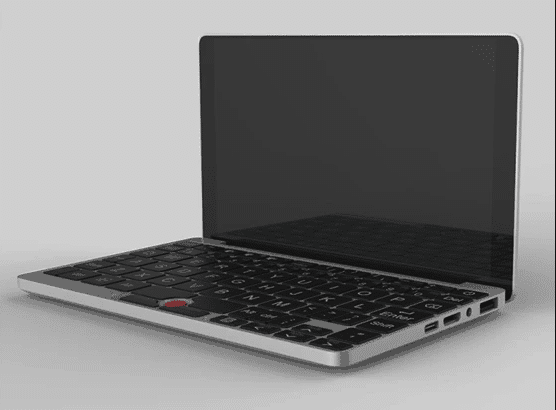 Before I even begin this reminds me of the Palms and the other organizers of the late 90’s but its surprising that not many companies thought it would be interesting to create a handheld Windows 10 PC. The vision of handheld PC will take color once Windows will introduce ARM support but until then the GPD is your gateway to x86 PC apps right in your pocket.

The GPD Pocket comes clothed in a magnesium chassis and the dimensional attributes size up at 180 x 106 x 18.5mm. The GPD 10 comes equipped with a 7-inch (That makes it a tablet, no?) IPS Display with Corning Gorilla 3 protective layer and is powered by a quad-core Intel SoC clocked at 1.6GHz and paired with an 8GB RAM. On the storage front, the device offers 128GB of internal storage. Connectivity features on the GPD Pocket include WiFi, Bluetooth, Micro HDMI, 3.5mm headphone jack and USB Type-A 3.0. Weighing in at just 480gms it’s obviously lighter than other 2-in-1’s.

Also Read: Dear Microsoft, we ALWAYS Wanted Windows in our Pocket, but When do we get it?

The design is another aspect of the GPD Pocket that draws my attention, the keyboard is neatly laid out but the absence of a trackpad plays spoilsport, again you can always pair it with an external mouse. Interestingly the company claims that the GPD Pocket will beat the Surface 3 when it comes to performance as unlike Surface 3 the GPD Pocket will not throttle under load in order to prevent overloading, thanks to its active cooling. 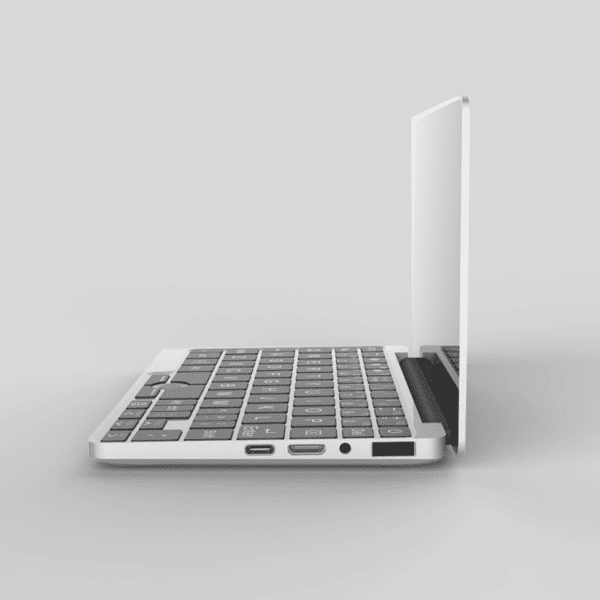 Typing and working on Office application might not be that great on the 7-inch display but again if you are not on a lookout for this particular use case the GPD 10 will potentially shape up as a great handheld PC. Hopefully, GPD will throw in a few other accessories like the Stylus in the Mix and that will make add a utilitarian dimension to the device. The GPD 10 will come in either Windows 10 or Ubuntu version and since you can connect it to a larger display via the micro HDMI it can shape up as a handy little powerful machine for your coding needs.

How to Read Instapaper and Pocket Articles on Kindle
How the iPhone's Camera UI Went From 'Point and Shoot' to…
How to Enable Support and Open HEIF and HEVC Files on…
Amazon Echo Show 5 with 5.5-inch Display and Alexa Support…
Oppo Watch with ECG capabilities and eSIM support Announced
Qualcomm and ISRO collaborate to announce support for…