In a bid to deliver its international content to more Indian viewers, global entertainment giant, Netflix has announced strategic partnerships with various DTH operators for bringing its shows and movies to your television directly. The company has, as of now, collaborated with Airtel, Vodafone, and Videocon for offering Netflix services over the top (OTT) through these companies’ direct-to-home and mobile platforms. 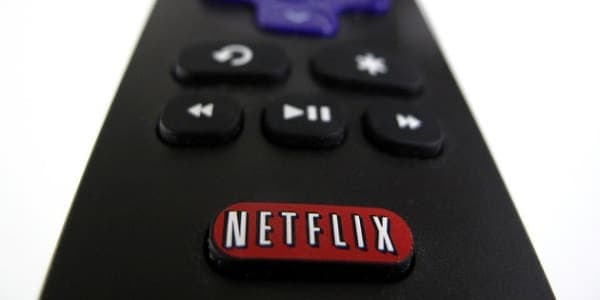 Commenting further, Reed Hastings, co-founder and CEO of Netflix, stated, “India is more movie-centric and among the top three markets in terms of mobile usage. We are investing heavily in content and will soon open an office in Mumbai. In 2017, we will work on making our Indian service better in every dimension. What’s unique about Netflix is that we have got international originals and we will focus on premium content.”

For the users, this essentially means that they’ll be able to access Netflix’s exclusive content like ‘Narcos’, ‘The Crown’ and other upcoming locally-produced series and films through your respective digital set top box. Furthermore, Bharti Airtel and Videocon will be also be integrating the Netflix app into its direct-to-home service throughout the country letting you manually select and stream. You will still need to be a Netflix subscriber and an internet-enabled set-top box, of course.

“Airtel has been a pioneer in bringing the best of global content and products to its customers [and] we are delighted to partner with Netflix.” said Gopal Vittal, Managing Director and CEO (India and South Asia) Bharti Airtel.

Additionally, Videocon will be adding a dedicated Netflix button on the remote control of its HD SMART set top box for quickly launching the Netflix interface. As far as mobile is concerned, Netflix has partnered with Vodafone on pre-paid programs and will enable Vodafone customers in India to pay for their Netflix subscriptions via their monthly mobile bills. This will certainly attract more customers as they will feel significantly more comfortable with this payment medium.

“We are proud to be the first mobile partner of Netflix in India and look forward to offering its rich content to further delight our millions of customers“, said Sandeep Kataria, Director Commercial, Vodafone India.

Was this article helpful?
YesNo
TechPP is supported by our audience. We may earn affiliate commissions from buying links on this site.
Read Next
What is UPI Lite and How to Enable it on Any Device [2022]
#airtel #india #netflix #Videocon #vodafone