Hey Smartphones, Your Backs are a Pain in the Glass!

Almost everyone loves their smartphone and wishes for them to stay brand new, scratch-less for ages. We all are very careful with our smartphones and very protective at the same time. We use tempered glass display protectors, cases and whatnot to save our smartphone from that one bump and that one bruise, but while we try everything in our power to make sure that our smartphone remains right as rain, we think some manufacturers just do not want that. 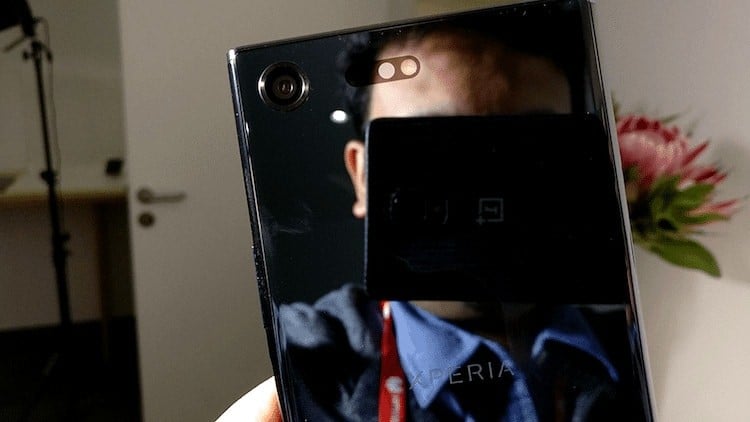 There is a lot of debate when it comes to the materials used in phones these days. Some people say metal phones look classy, while some prefer glass and (now) the poor plastic ones are not even considered to be in the same league. And glass, which was initially not everyone’s favorite, seems to be gaining popularity. In recent times, we have seen a number of smartphones sandwiched between two slabs of glass which leads us to believe that there is something with the premium segment phones and glass back. Apple in the past had launched smartphones with glass back and front (iPhone 4/4s) but after that, it chose a different path and opted to create phones with metal backs. However, in the intervening period, we have seen brands like Samsung (Galaxy S6/S7), Lenovo (Z2 Plus), Asus (Zenfone 3), Huawei (Honor 8), HTC (U Ultra), Sony (Xperia XZ Premium) and Xiaomi (Mi5) opting for the glass path. Even Apple went with glass for the Jet Black edition of iPhone 7/ 7 Plus.

While the shiny glass backs can fill our eyes with glamor and glitter, there is no denying that these glass-wiched smartphones are high maintenance and high vigilance. Although most of us like having a handsome, sturdy looking phone but it goes without saying that our eyes get attracted towards that glossy glass like a grizzly bear gets attracted towards honey. But as they say, “you attract more flies with honey than you attract with vinegar” which simply means having a glass back is not all fun and games. 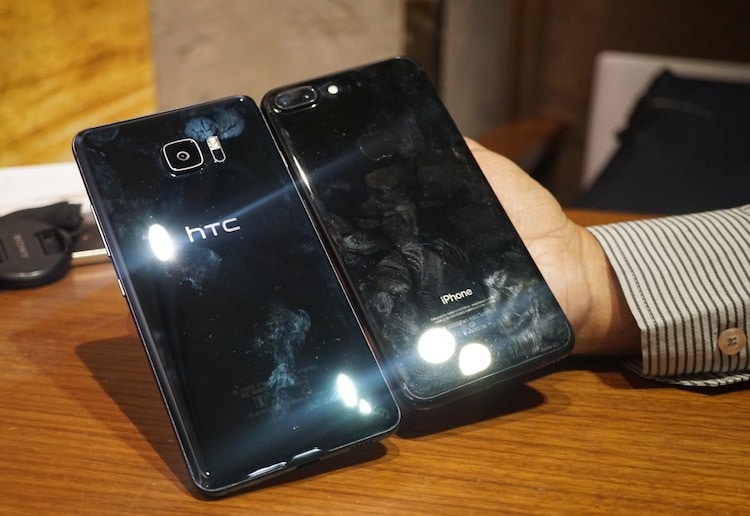 And if this is not annoying enough, let us tell you this: that glass makes your smartphone more slippery than a fish that has gone skinny dipping in a tub of grease. Yes! It is that slippery. And we think Cinderella would agree, she has experienced how slippery glass can be – remember how she lost her slipper when she was running? Well, it all turned out well for her, but our lives are not fairy tales, and if your smartphone slips from your hand, it will not be as dandy as it was for Cinderella. Do not even get us started on what happens when the device hits the ground – it pretty much shatters (like our poor hearts!). Unlike smartphones with metal or plastic backs that bruise here and there a little, phones with the glass backs generally end up with big cracks. You drop the phone and you will get a diagonally cracked back in no time. If you are little Mr./Miss. Clumsy hands (specifically like me) the glass backs can be a nightmare.

Of course, the worldly wise will point out that there is a way to avoid this. We often end up putting protective glass covers over our phones (both front and back), covering them up with sturdy cases and spending a bomb on taking care of the device. But all this “coverage” actually kills the whole point of having a smartphone with a glass back. Do you want to show that smooth, classy, glossy, premium looking glass back, don’t you? Well, if you do, you will just have to live with the risk of getting it smudged or broken.

Yes, we know phone companies claim that the glass they use on the backs of phones is very tough indeed and in some cases, even tougher than metal or plastic. The solution? We do not really know. The glass that actually – ACTUALLY – does not pick up smudges and fingerprints? The glass that does not shatter at the first drop? But until that happens. the sad truth is that when you have hands with butterfingers attached to them, those glass panes on the back can be a real pain.

Oh, the pain of a masked smartphone!
Siri not Working on Mac: Fix "Hey Siri" not Responding on…
[Believe Tech or Not] How Corning - and the iPhone - made…
Reliance Announces Jio Glass, a Mixed Reality Device to…
Corning announces Gorilla Glass Victus with much improved…
Black Friday 2019: Best Deals on Smartphones, Tablets,…