Oppo F3 Plus Vs. Gionee A1: A Tale of Two Selfies

Not too long ago, we put the ads of the Moto Z and OnePlus 3T in the ring in a Tech Ad Face Off. After the Moto Z and the OnePlus 3T battle, we have two more contenders we think are fit to enter the ad war zone. Both of our contenders are using celebrities to highlight one USP that both their phones share: selfie camera. But that is about all they have in common. Both ads are totally different and we will not be exaggerating if we called them ‘Poles Apart’. 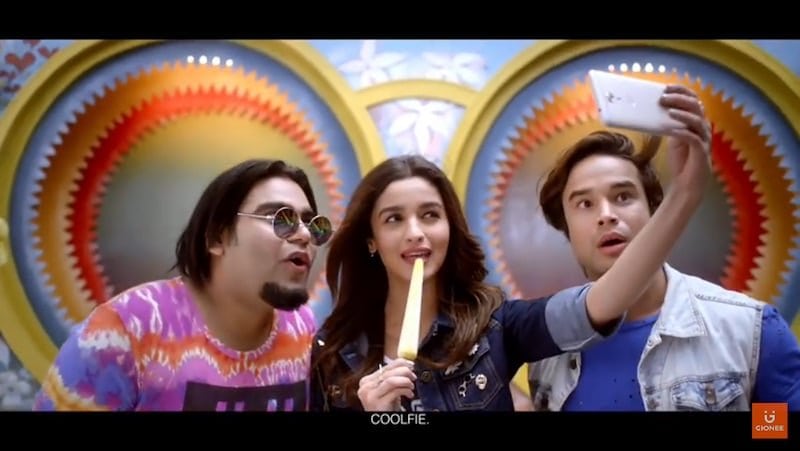 We are talking about the new ads from Oppo and Gionee, that highlight selfies. Which of the two will be crowned as the best selfie ad at the end of this battle? Read on and find out for yourself(ie).

The Oppo F3 Plus ad is like any other conventional ad which highlights the USP of the device. The 30-second ad is nothing fancy. It has Deepika Padukone who endorses the brand and she is the face in this particular advertisement as well. The ad shows Padukone in two rings and while there are the same people in the two rings along with the actress, the two circles are capturing different people. In one ring Padukone and all her friends are there in the frame while in the other ring there is just one guy along with the Bollywood diva. After that, the two rings turn into the cameras of the phone and the voiceover then talks about how one camera can be used for selfies while the other one can be used for group selfies. The ad has a very peppy background music running all through the ad. The ad ends with Oppo’s white and green logo with the tagline, “Oppo Camera Phone”. The Oppo F3 Plus comes with the dual front facing camera and the ad highlights just that.

What we think: Oppo with a bite of Apple 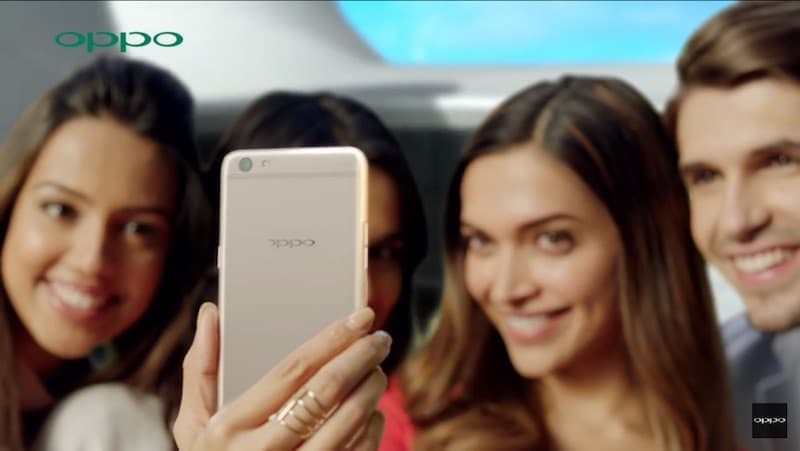 The ad has got our three favorite S’s – it is simple, short and straight (as in “direct”). In fact, the Oppo F3 Plus ad reminds us of Apple’s ads. A major part of the ad was white in color, there was very peppy music in the background and just like Cupertino company, Oppo has also created a simple ad which highlights the USP of the product. In the 30 seconds, the ad talked about the dual selfie cameras of the phone. There was not any heavy copy in the ad, just a voiceover talking about the cameras for a brief moment, which we think bound all of it well together.

We really liked the idea of having two separate rings which acted like frames. The circles although pretty much had the same people in them but the way in which they were used to frame different shots helped us differentiate between them.[pullquote]The Oppo F3 Plus ad is simple, short and straight[/pullquote] The concept of two rings which later on turn into the selfie cameras pretty much clicked when it comes to creativity. There is nothing which is jumping outside the box in this ad but we think the ad really justifies its existence. It short and crisp, not too heavy on the head, not so short that it would be forgotten in a jiffy. It talks about the product, it puts the USP in the spotlight and even has a celebrity face to endorse it. What more do you want, eh?

The other contender in the ring is the Gionee A1’s ad, or should we say the music video? “Welcome to Alia’s Selfistan with Gionee” is a one-minute-and-forty-three-second video – yeah, long. While Oppo has signed Deepika Padukone as its brand ambassador, Gionee has signed Alia Bhatt which is why the ad is called Welcome to Alia’s Selfistan (duh!). During the 1:43 seconds ad, we see Alia Bhatt singing and dancing, making us feel as if we were watching a movie song instead of an ad. The music is peppy and the copy (or as we should say, “the lyrics”) is pretty much talking about different selfies. And there are names for different selfies. For instance, the selfies with pouts become Pelfie and the one with one’s family in it becomes Felfie. So, yeah, something of that sort. And the complete ad is filled with such synonyms for selfies with some signature steps in the middle where Bhatt is welcoming everyone to the Selfiestan. The ad has got a lot of people and is full of bouncy colors.

What we think: Selfiestan misses the mark 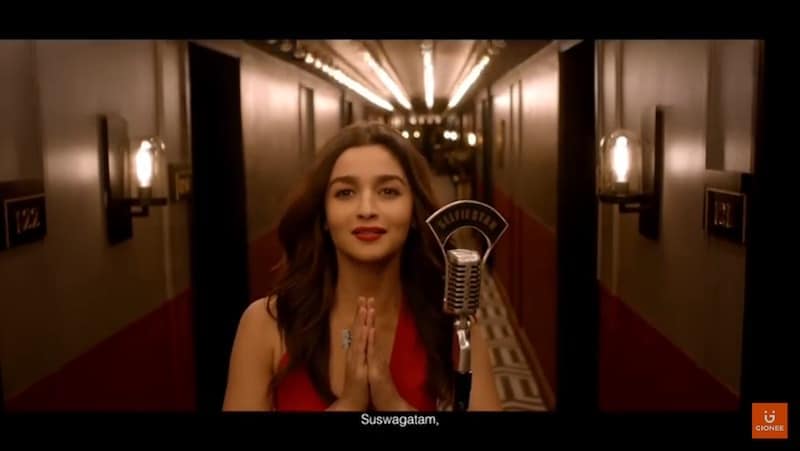 Yes, we did discover that selfies were fun and could be called different things but there was no brand or product communication, which we think totally defeats the purpose of the entire exercise. The clip was painfully lengthy and we actually got a feeling that we were literally sitting through it, which is totally not a good thing (let it never be forgotten that an ad or a promotional message is actually an interruption – don’t stretch it, folks). In fact, the video does more for celebrity than the brand she is endorsing – instead of being product centric or brand-centric, this was totally celebrity-focused. Guess what was missing? Gionee.

Verdict: The Product vs Celebrity Conundrum 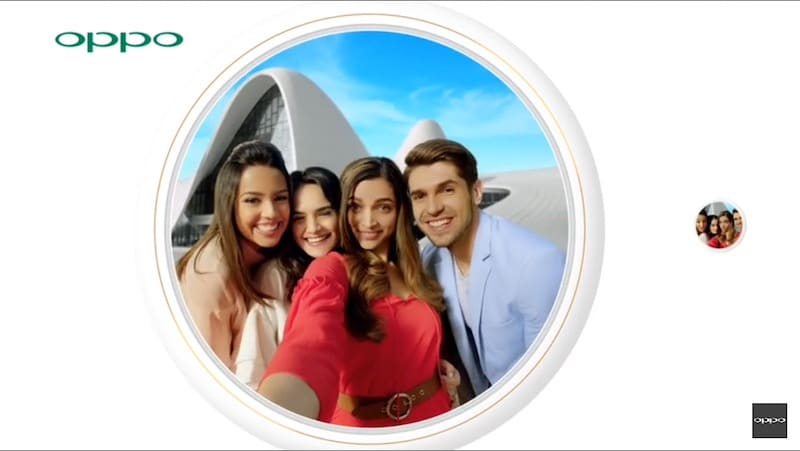 As we warned earlier, the two ads are poles apart. Yes, both have Bollywood divas endorsing a brand and highlighting a single aspect of the phones: selfies. But we think there is one which hit the nail hard on the head while the other one totally missed the mark. And there is no prize for guessing which one did what. We think the Oppo F3 Plus was on point, while the Gionee A1’s ad was more focused on just selfies. We think the Oppo ad used the celebrity face effectively, associating Deepika with the brand but not letting her take over the brand or the phone or even the USP for that matter. Sadly, this is not the case with Gionee’s ad (the description on YouTube says it is about the A1, but hey, we would not have known otherwise). Yes, the phone is selfie-centric but by highlighting this feature so much, without mentioning the device or brand clearly, Gionee has virtually done a favor to every brand promoting selfies or selfie cameras. Selfistan? Not such a nice place to be, Gionee.