Firefox was once a dominant player in the browser world, but ever since the launch of Google Chrome, the browser seemed to have lost its sheen. With counterparts like Opera, Vivaldi opting for the Chromium way, Firefox has now become the only browser that runs on a different core technology (other than Safari of course). Now, Mozilla has updated its browser technologies with the launch of the new Firefox 53.

The Firefox 53 which was in beta till now comes with a number of cosmetic changes too. It now has an option for two new preset themes – Compact Light and Compact Dark. These themes completely change the look and feel of the browser. On enabling this theme, the tabs become squarish, similar to the one seen in the Microsoft Edge. 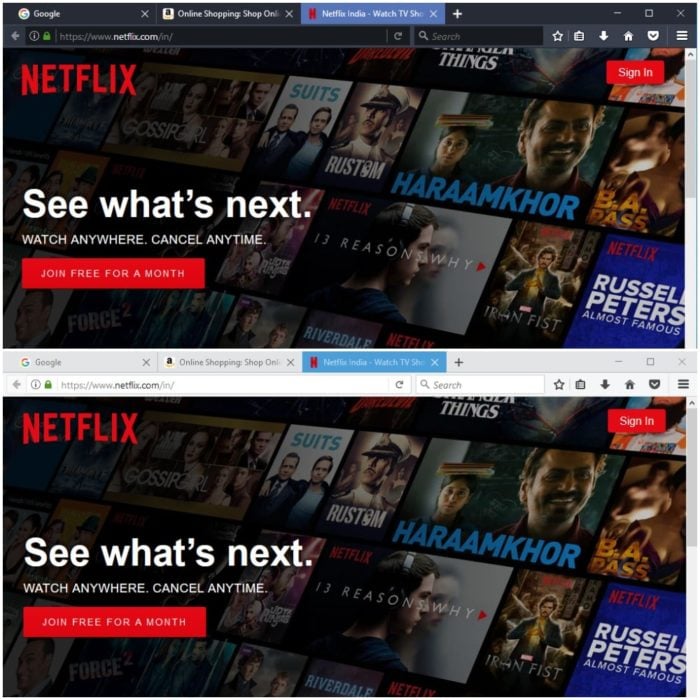 To activate these new themes simply head to the Add-Ons section of your browser and then click on appearance. Thereafter choose any of the two themes – light or dark – depending on your taste. Besides, you can always switch back to the default theme from this add-on section just in case you don’t like any of these present themes. 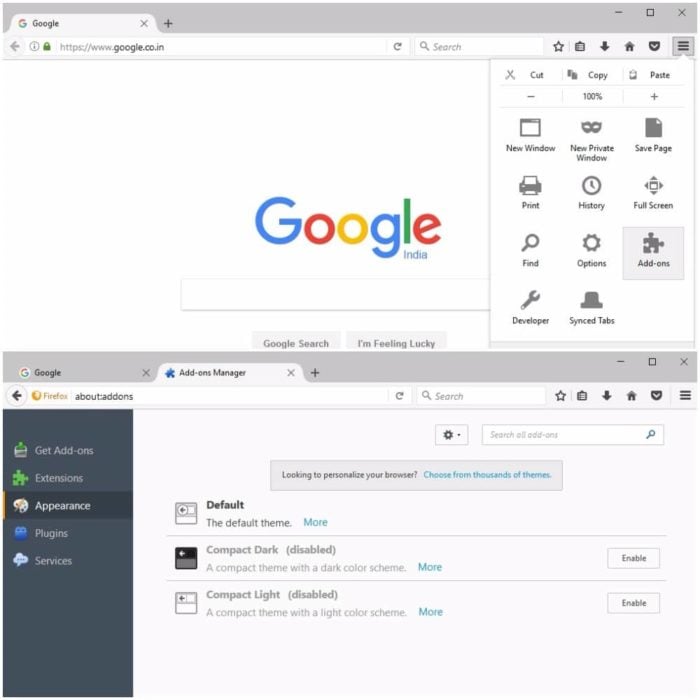 Mozilla has also updated the reading mode of its Firefox 53 with a new feature that provides us an estimated time of reading the article. It is mentioned just below the name of the writer. 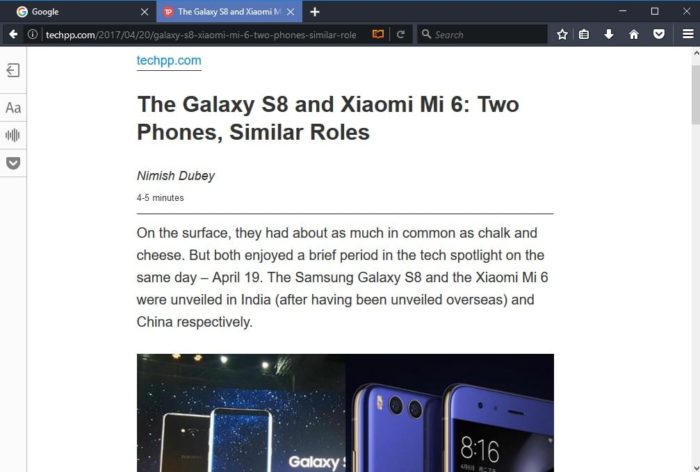 As mentioned earlier, the design changes in Firefox 53 goes beyond the addition of present themes. The site identity and the permission panels has now been completely redesigned to make them more visible. While browsing a ton of tabs on your Mozilla Firefox 53 you see a slider cropping up on top that helps scroll between tabs. This feature ensures that more details of tab is visible thereby helping you swap between them at ease.

Apart from that, the audio and visual controls has received a visual overhaul. They now support WebM videos with alpha, thereby allowing developers to embed videos with transparent background onto pages.

With the latest update, Mozilla has officially announced that it will ditch support for older version of Windows and Macs. This definitely has something to do with the new core technologies that are being used in the Firefox 53. So users still running on Windows XP, Windows Vista and 32-bit version of Mac OX 10 will no longer get major updates. They can however download Firefox 53 ESR to continue receiving security updates for yet another year. Apart from that, the browser will also stop supporting Linux computers with Intel Pentium 4, AMD Opteron or older chips.

Was this article helpful?
YesNo
TechPP is supported by our audience. We may earn affiliate commissions from buying links on this site.
Read Next
Top 6 Cookie Pop-up Blockers You Can Use in 2022
#firefox #mozilla