Nokia is Coming Back to India in June…and will be Fighting on Design!

It was a surprisingly efficient briefing. Those who were late by a quarter of an hour or so pretty much missed most of it. And while there were no exact dates or prices announced, and no new device showcased, one thing was pretty abundantly made clear:

Nokia would be coming back to one of its most popular markets, India. And its devices would hit the stands in June, in all probability.

And HMD Global (the company that owns the Nokia brand for phones) and its executives made it abundantly clear that just like in the past, Nokia would not be slugging it out on tech specs, but would be looking to score on old-fashioned values: design, camera, battery life, but really design most of all. 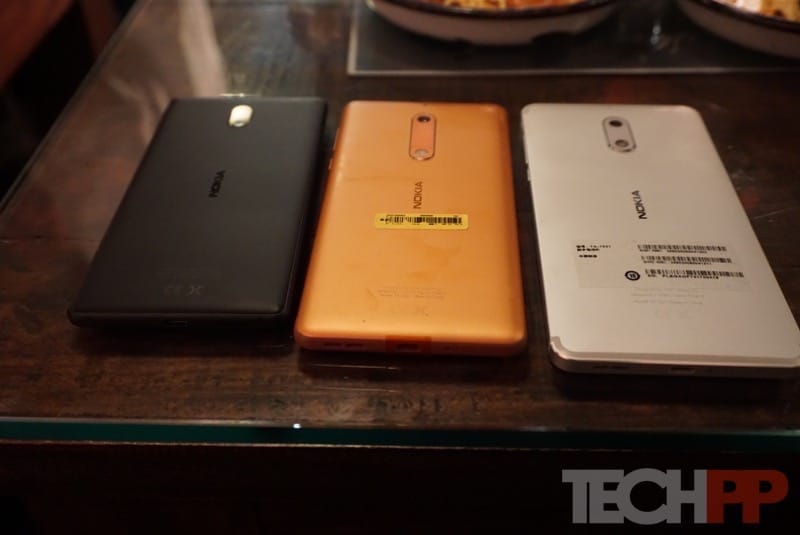 “We want consumers to hold the phone and realize just how good it feels,” Juho Sarvikas, Chief Product Officer, HMD Global, told us. “Take the Nokia 6 for example. It FEELS different and more premium than anything you would see in this segment. We could have just hammered it out of a sheet of metal, but we chose to fashion it out of a whole block of aluminum…”

And there is no doubt the Nokia 6 is the most impressive of the four devices that we were shown at the briefing, with its impressive metal build and chamfered edges, although the Nokia 5’s pink edition with its smooth curves and less blocky design (the 6 does retain qualities in shape terms of the slab from which it has been allegedly served out) did get some attention too. There was, however, no doubting the star of the show – the tiny 3310, which many of our colleagues insisted was going to be the biggest success of the lot. The Nokia 3 seemed almost a little lost in the whole set up, to be honest.

The smartphone trio will have its task cut out at those price points when you consider the most powerful of them, the Nokia 6, runs on what many consider to be a “budget processor”, the Snapdragon 430. Yes, its other specifications are impressive (a 5.5-inch full HD display, a 16.0-megapixel shooter, 4GB RAM, 64 GB storage and a 3000 mAh battery), but cynics will be quick to point out that the likes of the Moto G5 Plus, the Xiaomi Redmi Note 4 and the Honor 6X will be matching or even outspending it. There will be those who will also point out that the 720p display of the Nokia 5 and its 2 GB RAM, and we expect the Nokia 3 will also take its share of flak for its MediaTek processor, even in its relatively low-specced affordable phone segment. The Nokia 3310, of course, will get its share of sentimental purchases but at the end of the day, we really think it is the big three smartphones that will make or break Nokia’s return to India.

One of the aces up their sleeves, if HMD executives are to be believed, is the camera, at least on the 6 and the 5. And the little matter of Android, which they claim is optimized to get more out of the batteries on these devices and also to work smoothly. The challenge, however, is that there are already devices out there that score on those fronts – the Moto G and E have delivered super smooth Android performance at comparable performances, for instance, and the Honor 6X and Moto G5 Plus pretty much set a new mark in camera performance in similar price bands.

Mention of these brands makes Sarvikas nod in acknowledgment. “Yes, they have done well,” he says. And then smiles as he utters the four words that we suspect are actually the real weapon the phones have:

“But this is Nokia.” 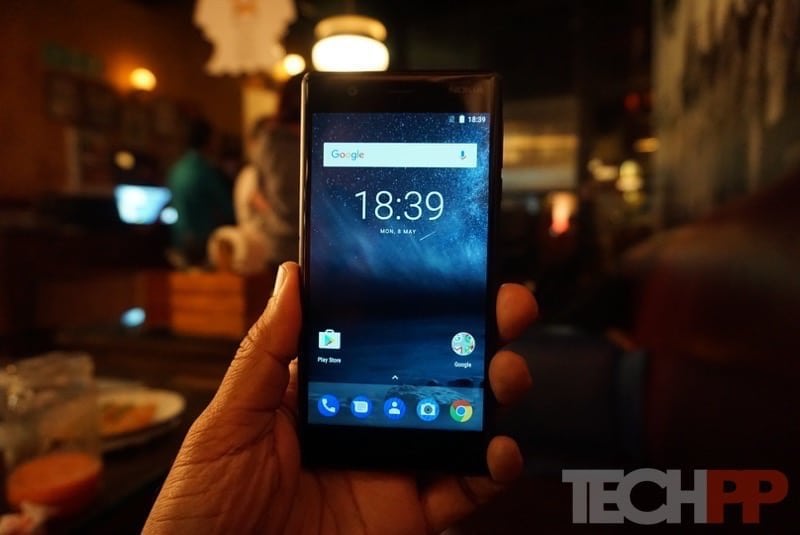 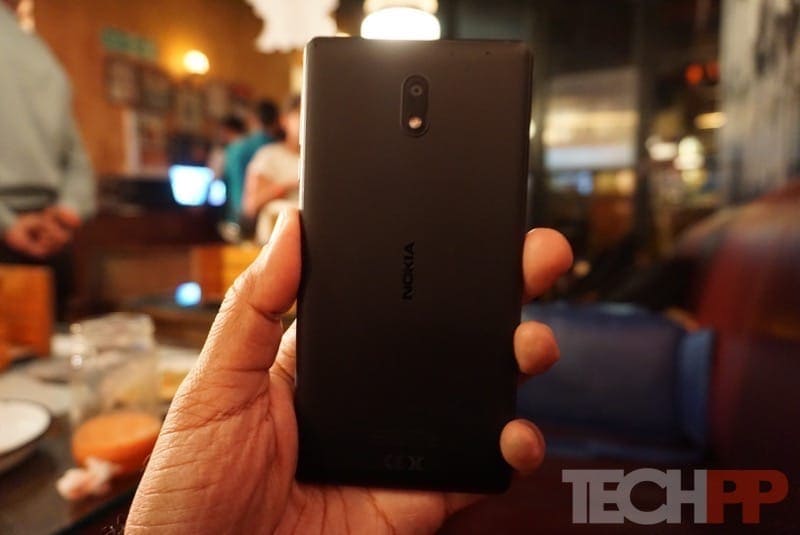 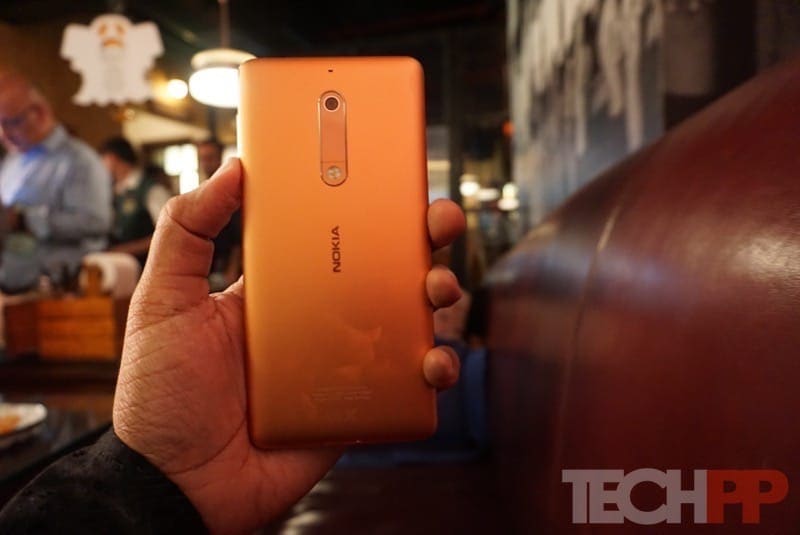 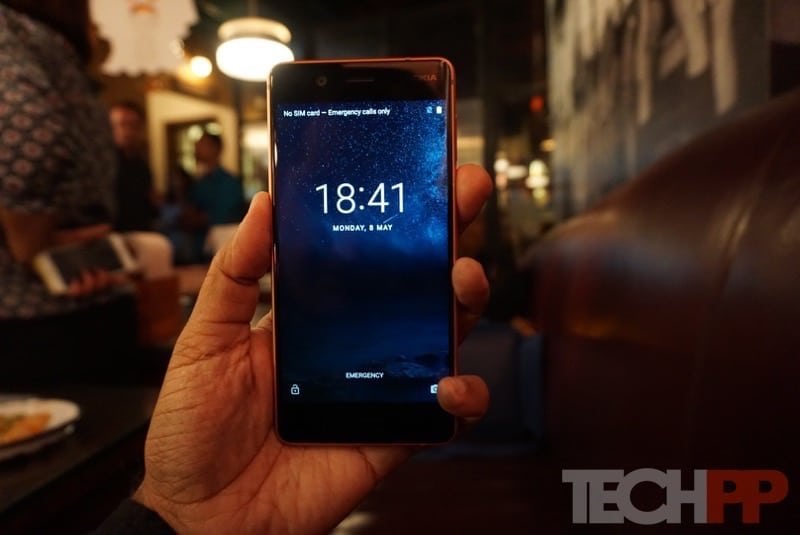 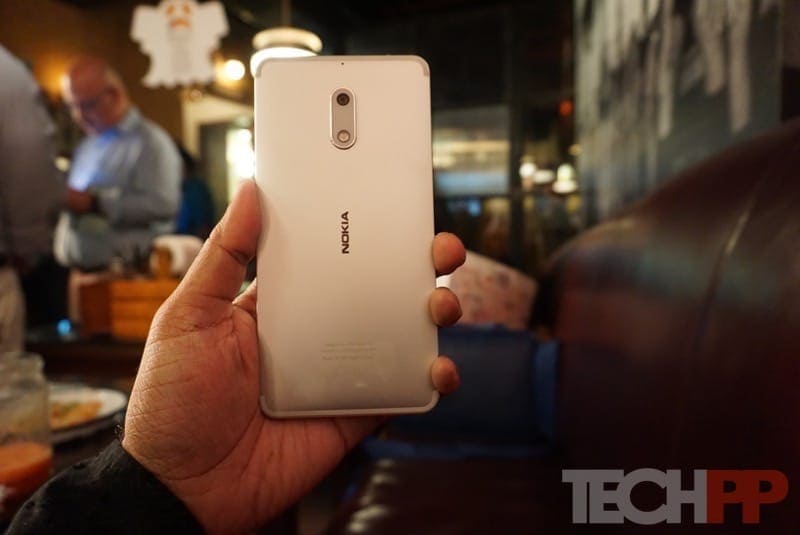 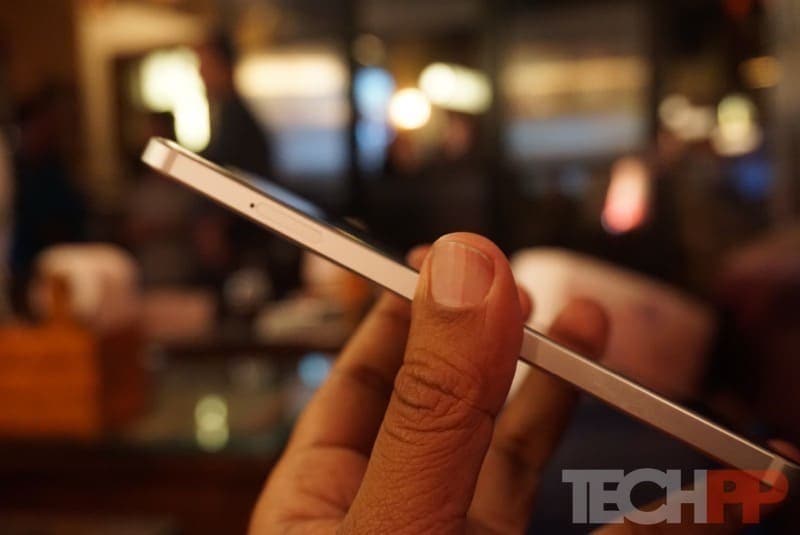 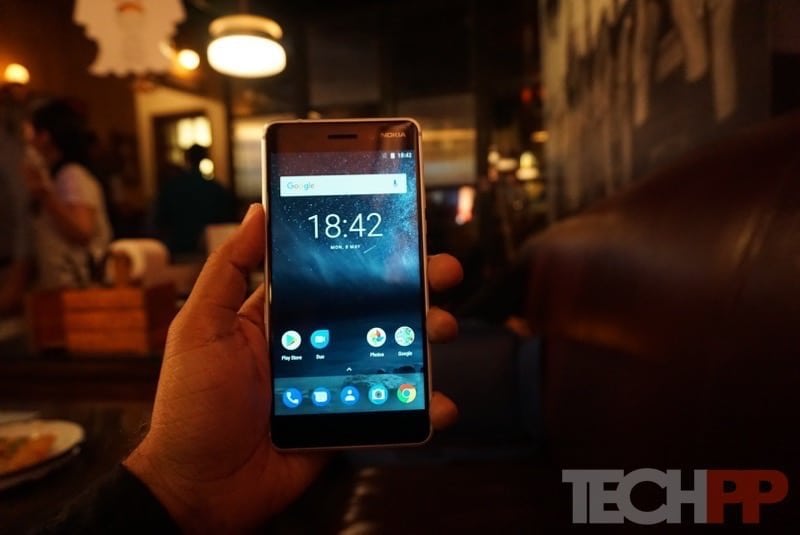 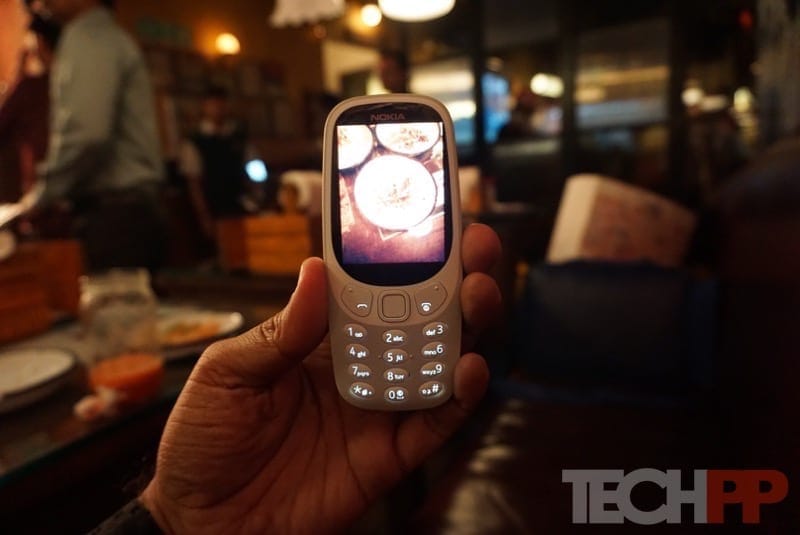 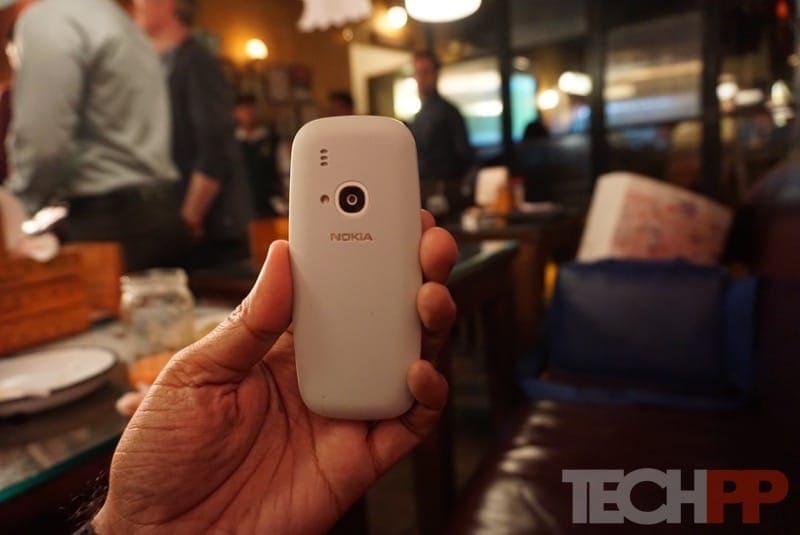