HMD Global, the company that is commissioned to manufacture and sell Nokia phones has scheduled an event on 13 of June at New Delhi. Last month, the company had launched the Nokia 3310 and it is not hard to guess that Nokia may be launching the Nokia 3, Nokia 5 and the Nokia 6 smartphones in India. The company has been touting their future lineup as one that would be affordable and score high on the quality front. 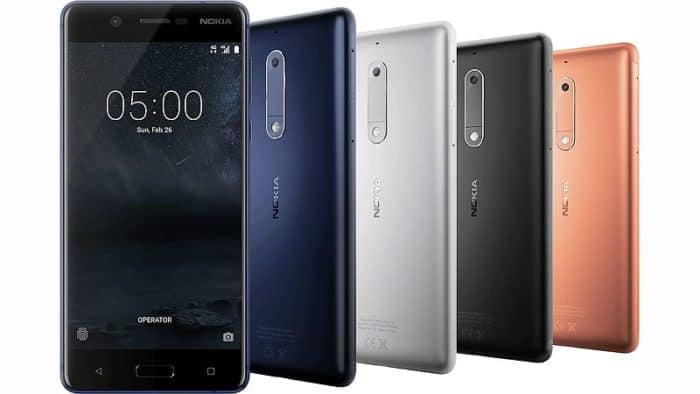 All the Nokia phones will be offered with a dual SIM feature in India and on the connectivity front will also offer 4G VoLTE across all the relevant bands. The Nokia 5 and the Nokia 3 fall in the budget segment category. Among the two, the Nokia 5 is primarily a compact version of the original Nokia 6. It comes with a 5.2-inch HD (1,280 x 720) Laminated IPS LCD display. Besides, it sports a design that’s similar to that of the Nokia 6. The processor too is in fact carried forward from the Nokia 6. For those wondering, the Nokia 3 comes with a MediaTek MT6737 processor with 2GB RAM. That aside, the smartphone has 16GB of internal storage along with 128GB of expandable memory via MicroSD card. 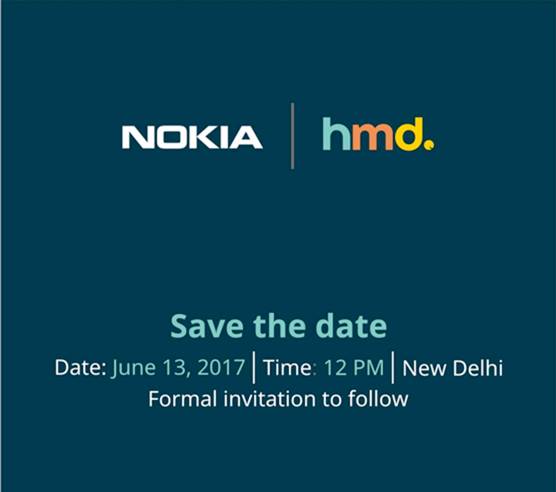 The Nokia 5 is backed by a large 3,000mAH battery which possibly comes with Quick charging capabilities. Coming to the cameras, the Nokia 5 bears a 13MP rear module along with an 8MP selfie snapper. This selfie camera comes with a wide angle lens for getting more people into a single frame.

Nokia 3 on the other hand, becomes the cheapest smartphone to be a part of the re-incarnated Nokia range. It comes with a markedly smaller 5 inch HD (1,280 x 720) display. Powering the Nokia 3 is a MediaTek 6737 processor and 2GB of RAM. In terms of storage, the Nokia 3 packs 16GB of internal memory.

The Nokia 6 comes with a 5.7 inch Full HD (1,920 x 1,080) display that comes wrapped in a frame forged from a single piece of aluminium. The internals as you might be aware of, are composed of Qualcomm Snapdragon 430 octa-core chip, 3GB RAM and 32GB of internal storage. There’s also a limited edition Arte Black variant of the Nokia 6. This will come with 4GB RAM and 64GB of internal storage. However, it is quite possible that Nokia may not unveil the entire lineup at once.

Was this article helpful?
YesNo
TechPP is supported by our audience. We may earn affiliate commissions from buying links on this site.
Read Next
Nokia Power Earbuds Lite Review: Connecting through Clear Audio against Tough...
#nokia #Nokia 3 #Nokia 3310 #Nokia 5 #Nokia 6