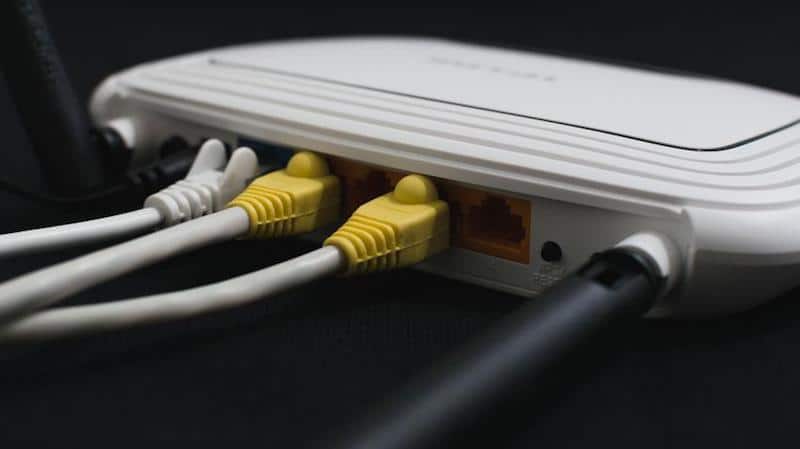 But India has not just a low penetration of fixed broadband but also one of the lowest speeds all over the world. While the US has mandated that for any connection to be called broadband, its speed should be greater than 25 Mbps, in India, the definition of broadband is still 512 Kbps which, to be honest, is comical in today’s world.

The (not thirteen) reasons why!

The simple reason for this is the lack of competition. Unlike the wireless segment where a lot of operators have been competing, competition in fixed broadband is almost non-existent in India. There are several places in India where the only option for fixed broadband is BSNL. The state-run telecom operator commands a whopping 56.1 percent of the fixed broadband market in India, with the second-largest competitor, Airtel, having just a 15.8 percent share. Unlike the wireless market where no telecom company has been able to garner more than 35 percent market share both in terms of revenue as well subscriber base, the fixed broadband market has been a tale of monopoly. 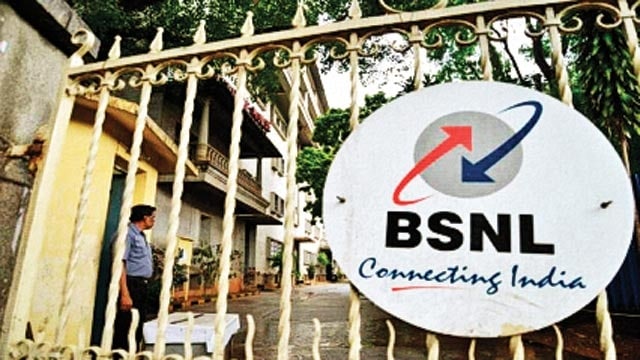 The prime reason why BSNL and Airtel have such a dominant status in the fixed broadband market is that these companies were the leaders during the landline era and had laid copper wires all around India to connect houses. When mobile phones took over, those copper wires were re-purposed for delivering broadband.

As landline growth kept declining and mobile data kept becoming better, the interest in laying copper wires to connect houses started decreasing. This left BSNL and Airtel in a situation where they were pretty much the only companies that had their copper wires connecting a house. This has led to a monopoly-like situation which has, in turn, led to a decline in competition and slow growth in terms of penetration and speeds.

In contrast, a number of companies participate in spectrum (the carrier of wireless networks) auction which leads to healthy competition in the wireless space.

But what about ACT, Hathway, Tikona, etc.in?

Competition in the fixed broadband market in India is area-dependent to quite some extent. If you happen to be someone who lives in a plush apartment in a popular area of a metro city, then the chances are that you have 3-4 fixed broadband players offering you service at dirt cheap prices. However, if you are someone that lives in a Tier 2 town or a lesser known area of the city, then chances are that BSNL is your only choice. Considering the size of India, more often than not, BSNL ends up being the only option for fixed broadband.

Which begs the question: why don’t other players expand like BSNL or Airtel?

Well, the economics of providing fixed broadband depends primarily on two factors: population density and willingness of people to pay. It is only after evaluating these two that fixed broadband players decide where to expand. In order to provide fixed broadband, companies need to lay down either copper or fiber, and the cost of laying down copper and fiber is very high in India. Taking our first criteria into consideration, i.e., population density, an apartment block instantly ends up becoming more appealing to a fixed broadband player than an independent house or bungalow. An apartment is bound to house (pun intended) more families than a stand-alone house that might have just one or two families. If the fixed broadband player has a particular cost for laying down fiber or copper, then that cost is better recouped from an apartment block than an independent house.

As a result, most ISPs like Hathway, ACT, etc., focus exclusively on the posh areas of metros so as to maximize return on investment. Therefore, people living in these areas have numerous choices to choose from and access fast Internet (sometimes at dirt cheap prices). Meanwhile, people who live in Tier 2 cities have no option other than BSNL.

The current fixed broadband model followed in India is similar to that of the US, where every broadband provider has to lay their own copper or fiber in order to reach a household. Most ISPs in India are not willing to make the investments required to deepen their reach towards suburbs as they feel that the return on investment is not commensurate with the effort required. 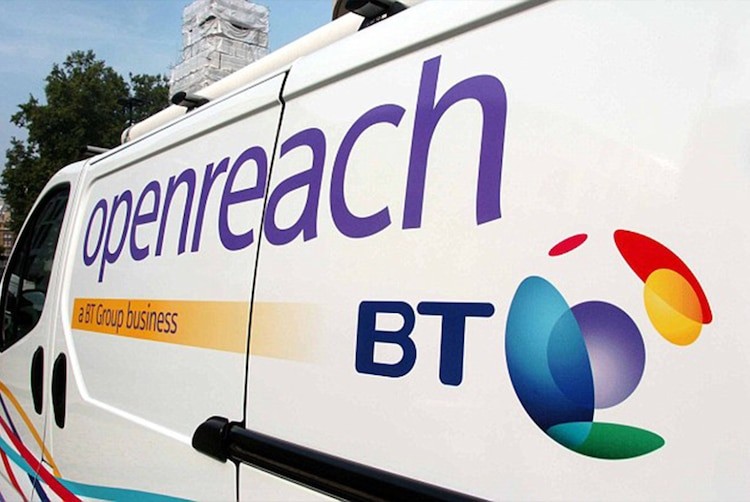 The same can be applied in India. BSNL’s fixed broadband infrastructure can be spun off into a different company so that other ISPs can lease BSNL’s infrastructure to provide Internet services. BSNL already has a wide copper network all over India that reaches far deeper than anyone else’s, and if this copper infrastructure is made available to everyone to lease, it could boost competition in India.

Currently, the biggest reason why companies do not want to expand their fixed broadband access beyond metro cities in India is because of the massive investment required and the volatility in terms of return on investment. If they could bypass setting up infrastructure on their own every time they decide to expand geographically and could just lease BSNL’s infrastructure to see if a particular area is viable or not, then it would allow them to expand quickly without spending a lot of money. Meanwhile, BSNL could also find a way to monetize its infrastructure. While BSNL would have to face competition for its own broadband offerings, it would end up expanding the fixed broadband market, thereby helping everyone involved.

The second major cost for fixed broadband providers in India is data exchange costs. Currently, a lot of media that we consume on the Internet is hosted on servers in other countries, and every time we access that data, our ISPs have to pay an Internet exchange rate to the Internet exchange that is facilitating the transfer of data between the foreign country and India. If more and more content is hosted locally and peered with ISPs, then there would be effectively no money involved in the transfer of data. Indie projects like NIXI were supposed to do this but have so far failed.

How broad is my band right now?

While there’s no guarantee that India would follow a UK-like model for broadband or that NIXI would step up its game, there does seem to be relief coming in the form of Jio. Just as the Mukesh Ambani-owned company spent USD 25 billion on creating a 4G wireless network before even generating a penny in terms of revenue, the company has similarly spent enormously on its fixed line services as well.

JioFiber is expected to provide broadband in 100 cities of India at very affordable prices. Jio’s entry into the wireless segment made 1 GB data/day the norm for most Indian consumers who were used to just 1 GB data/month before Jio launched. Not surprisingly, the company is expected to do something similar in the fixed broadband market. And indeed, if Jio launches with a disruptive tariff, then Airtel and BSNL would have no choice but to respond, considering the size of the company. This, in turn, would lead to a race where companies keep undercutting each other so as to provide the best benefits at the lowest prices to the consumer.

Now, that would be something indeed. Until then, it is monopoly time when it comes to fixed broadband in India.

Was this article helpful?
YesNo
TechPP is supported by our audience. We may earn affiliate commissions from buying links on this site.
Read Next
What is UPI Lite and How to Enable it on Any Device [2022]
#airtel #analysis #BSNL #Fixed Broadband #india #Reliance Jio