Vivo may outrun heavyweights like Samsung and Apple in debuting a smartphone with an in-display fingerprint sensor. A recently leaked video shows a user unlocking an alleged Vivo smartphone using the latest technology. 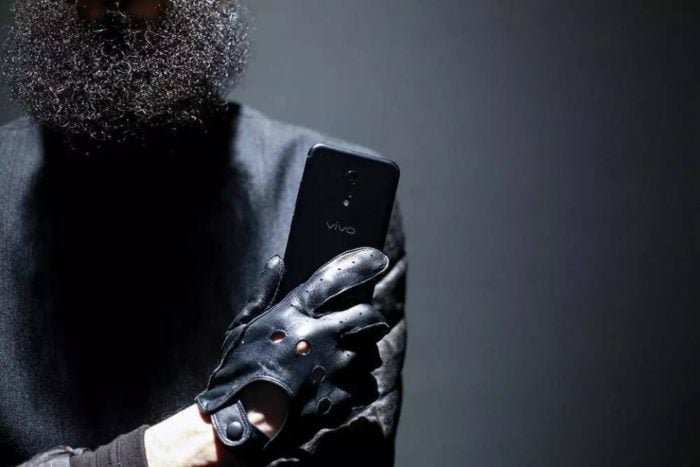 Apple and Samsung were initially rumored to be closely working on this technology. The Cupertino giant is, in fact, expected to include this technology in its upcoming iPhone 8. Chinese analyst Pan Jiutang, however, believes that Vivo will outrun the companies in launching a smartphone with an optical fingerprint sensor. He claims that Vivo will be the first to introduce it, but the launch would possibly be exclusive to China. Apple would, however, be the first to bring it to the global market.

Samsung had apparently tried to incorporate an in-display sensor onto its Galaxy S8 but in vain. Reports coming from Korea reveal that the electronics makers had made use of a sensor made by Synaptics. However, it failed due to the less time and the inability of Synaptics to manufacture such sensors on a large scale.

Apart from Vivo, two other Chinese manufacturers including Huawei and Xiaomi are reported to be working on this tech. That said, both companies aren’t expected to debut their smartphones before next year. The leaked video showing the Vivo smartphone with in-display fingerprint sensor may, however, debut at the MWC Shanghai on June 28. Needless, to say it would be a prototype model and won’t be available for sale. Incidentally, the smartphone leaked in the video shares a lot of its design cues with the Vivo X9.

Just in case the rumors turn out to be true, it might be a repeat of history. Previously, Chinese OEM, Huawei outran Apple in introducing 3D touch technology. It was closely followed by another manufacturer ZTE. Incidentally, the Huawei Mate S and ZTE Axon Mini were both launched at the IFA 2015 in Berlin.

TechPP is supported by our audience. We may earn affiliate commissions from buying links on this site.
Read Next
[Face Off] Vivo T1 vs Redmi Note 11
#Fingerprint Sensor #Vivo