Plus Five, Minus Old Comm Strategy – Is this a New OnePlus?

There are several smartphone brands present out there in the tech world, each with its communication and marketing strategy. Mostly this strategy revolves around using mainstream methods of communication (read “advertising in different media” in most cases). But while most of the established players continue to use a combination of conventional modes of marketing communication, recent years have seen some new age companies that chose the path less traveled. Companies like Xiaomi and OnePlus changed the way products were marketed and how companies communicated with their audiences. 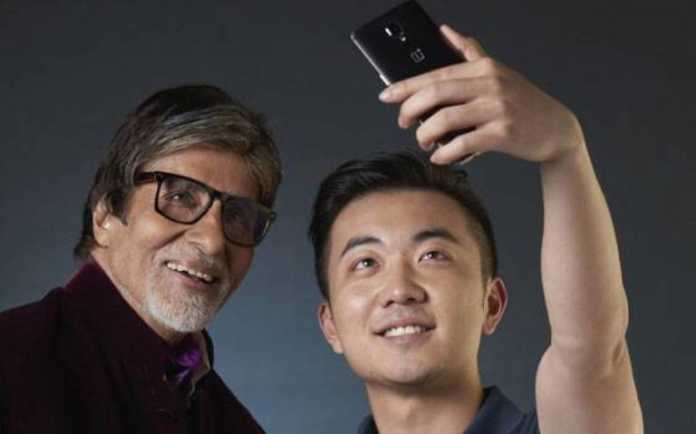 OnePlus, in particular, was able to get into the high-end segment market and disrupt what the territory of the big sharks like Samsung, LG, Sony, HTC and even Apple was. All this without a big marketing budget (as the company itself admitted in the past) and zero mainstream advertising. OnePlus (when started) was a relatively small company and it was easier for it company to experiment with this way of marketing – it thrived on word of mouth and different digital marketing initiatives, rather than traditional print, electronic and Web marketing.

And much to the world’s surprise, it worked. OnePlus came out of nowhere to suddenly become one of the most talked about brands in the phone world. All based on some very skilled handling of social networks and word of mouth.

Which makes us wonder why the company is changing what worked for it so well in the past. Yes, we know that it claims to Never Settle, but we did not know that this extended to its own ways of communication. And of late, it looks like things are changing.

…and then getting conventional?

If recent events are any indication, OnePlus is actually rapidly moving towards more mainstream methods of communication to bombard people with information. The company which played it very subtle in its initial years is going grand now.

Ever since the OnePlus 3 came in the market, things started to look different on the communication front. For one, we suddenly had television ads, including an extremely lengthy ad highlighting the Dash Charge feature called OnePlus 3: Dash Charge your Diwali. And as the company surprised us by releasing another flagship in the same year (for the first time), the OnePlus 3T, this again was followed by another ad for the 3T called, “Who do you love?” But if this was unusual, what followed was a series of very unlike-OnePlus events, in communication terms. 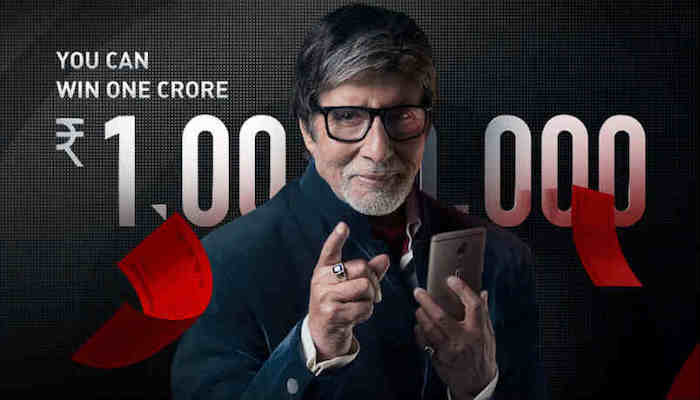 Many of us were surprised when the company appointed Bollywood legend Amitabh Bachchan as its brand ambassador. There was no doubting that the man is a living legend and one of the most recognizable faces in India, but one had to wonder – did a brand that was doing so well, need him at this moment? Not just this, we also witnessed the company venturing into mainstream advertisements, including a OnePlus 3T commercial based on the Kaun Banega Crorepati (India’s version of Who Wants to Be a Millionaire) which had to be pulled off because of a controversy. Then there was the formation of a OnePlus “star community” with various celebrities to promoting the OnePlus 3T, with videos and posts on social networks. It all seemed a little unnecessary for a device that was perceived by most to be a “flagship killer” in the truest sense of the word. It was a bit like Usain Bolt hiring celebrities to talk about his speed!

Bring on the OnePlus 5…and count the celebs (and comedians)

Then came along the OnePlus 5, one of the most hyped smartphones the year 2017 has seen. Months prior to its launch, leaks started pouring in. Nothing unusual in that, you would say. Well, the strange part was that the company itself started teasing consumers with pictures of the product and posts about its features. To the extent that by the time the device was launched, a lot of it was already out in the public domain – there was even a small TVC featuring Amitabh Bachchan which was aired during a very important cricket match! This was a far cry from the relatively greater secrecy that had cloaked previous OnePlus devices – the OnePlus X and OnePlus 3T had actually been bolted from the blue for many!

And the story did not end there. While previous OnePlus devices had relatively quiet launches in India, the OnePlus 5 had an elaborate launch complete with celebrities and an audience of media and fans running into hundreds. We saw promos of the launch on YouTube. The OnePlus 5 was everywhere on social networks, and in the hands of several celebrities. And while in the past, the brand had relied on word of mouth on social networks from users and some social media influencers, this time there were actually stand up comedians unboxing the device – it was a move that evoked mixed responses, with some finding it “funky” and some thinking that it smacked of “desperation.” With more conventional print and electronic ads on the way, there are no two ways about it – OnePlus has turned over a new leaf in communications. The company has bombed viewers with information through methods and media which are very different from what the company used to do in the past.

Settling into a new path?

But why this change and will this strategy really work? We actually don’t know. And it is too early to say really. But the fact that the company has chosen to go with a new plan instead of using the strategy that was working so well for it is a little surprising for us. Some rumors say it is because the company has received very stiff sales targets, which could not have been met using just word of mouth and social networks. But considering the kind of figures its rival Xiaomi is still running up while largely sticking to those media (it is still outselling the likes of Oppo and Vivo), we wonder if this was necessary.

The OnePlus communication ship is definitely sailing on some new waters, and while we do not know the reason for this change of course and feel that this might be dangerous, it might lead the company to places it has never been before.

Skullcandy Jib+ Review: Some plus, some minus
One Minus: Will Carl Pei's exit "unsettle" OnePlus?
Best Buds Minus Wires: The Seven Best TWS of 2020
[First Cut] OnePlus Nord: OnePlus Gets Back to an Old Zone
Even this 5-year-old iPhone will get updated to iOS 14
Seven "Old' Camera Phone Features We Would Love to See…