Alibaba has now released its first AI backed smart speakers in China. It is called the Alibaba Tmall Genie X1. The smart speakers will be available to first 1,000 buyers during the initial one-month trial period at just 499 Yuan ($73/Rs 4,750). Needless to say, it undercuts the $349 Apple HomePod and the $130 Google Home in terms of pricing by a huge margin. 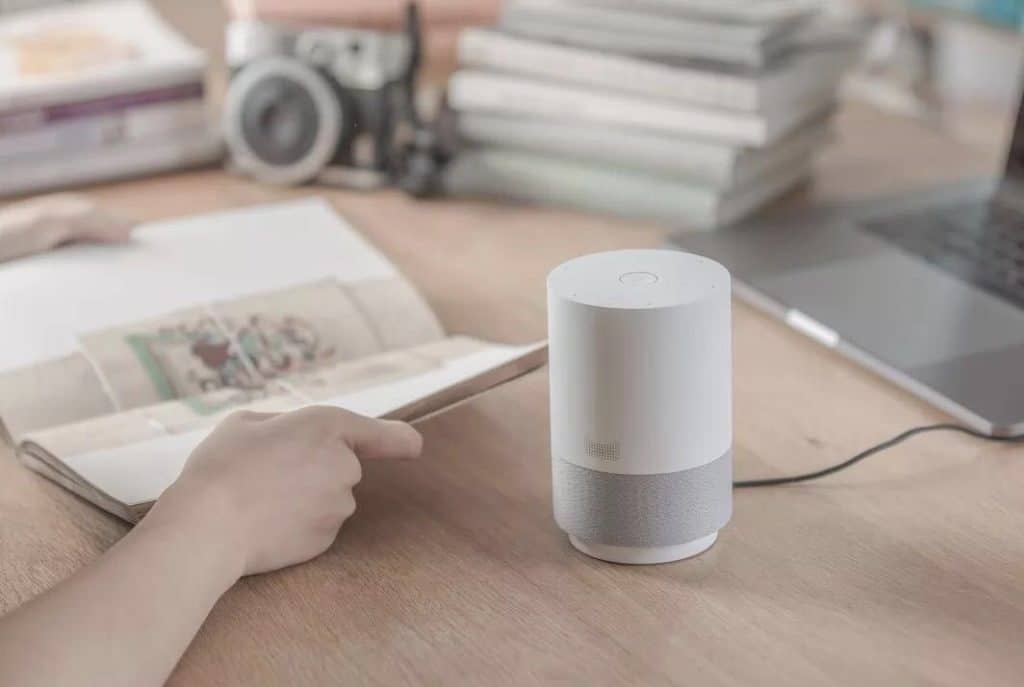 The largest e-commerce portal in China now joins the likes of Amazon, Google and Apple in the race for smart speaker supremacy. American e-commerce company Amazon was the first to introduce the category of the smart speakers. For the uninitiated, the Amazon Echo launched in 2014 was the world’s first smart speaker.

The Alibaba Tmall Genie X1 is powered by a Genie AI assistant. The intelligent voice assistant can be triggered by simply saying ‘Tmall Genie’. Just like the Alexa on Echo and Google Assistant on Home, Alibaba’s AI service is capable of performing a wide range of tasks. Currently, the assistant can play music, search weather, take down notes and set reminders. It can even control smart home appliances. Alibaba believes that the assistant will also make it easy for users to shop on it e-commerce portal. That said, the Genie AI assistant currently understands only Mandarin. Alibaba may, however, include support for other languages in case it plans to launch the speakers globally. 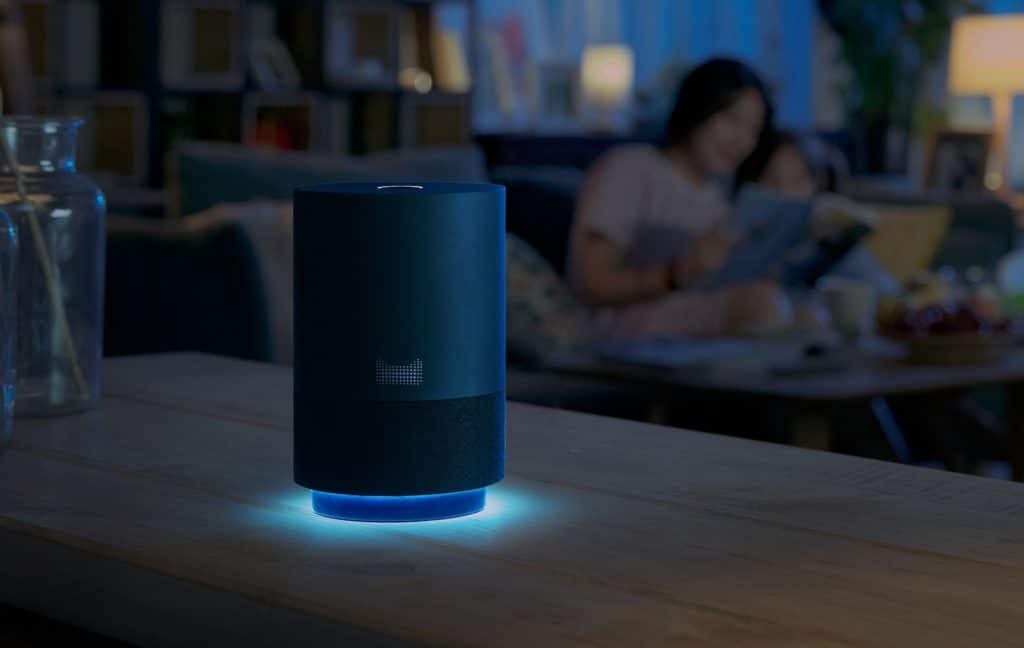 Design wise, the Alibaba Tmall Genie X1 appears to be slightly inspired by the Google Home. The mesh network present at the lower half of cylindrical speakers at least makes us believe so. It comes in two color hues – black and white.

The Alibaba Tmall Genie X1 is powered by a MediaTek MT8516 voice chip which is specially designed for smart speakers powered by AI assistants. Apart from that, the speaker has a 360-degree omnidirectional microphone that’s capable of hearing you from a 5m radius. The Tmall Genie X1 also comes with Bluetooth 4.0 LE and WiFi b/g/n for connectivity purposes.

With the launch of Tmall Genie, Alibaba becomes the first Chinese player to tap on to the smart speaker space. That said, two other Chinese firms namely Tencent and Baidu are closely following the e-commerce company in the race. Tencent CEO, Martin Lau recently confirmed in an interview, that the company plans to debut its own voice activated speaker in the next few months. In related news, Korean electronics maker Samsung is also rumored to be working on its own Bixby powered smart speaker.

Off late, the smart speaker category has been booming quite rapidly. Amazon currently holds the lead in this segment with whopping 88 percent market share. Google is playing second fiddle with just 10 percent market share under its belt. Reports by Global Market Insights Inc. reveal that the digital speaker market would hit a massive $13 billion by 2024.

TechPP is supported by our audience. We may earn affiliate commissions from buying links on this site.
Read Next
Mi Smart Speaker with Google Assistant and 12W Output Launched in India
#Alibaba #Smart Speakers #Tmall Genie X1