Nokia’s comeback at the latest MWC was marked with a nostalgic Nokia 3310, however, the company is not going to settle with that and is already prepping an updated variant of their old phones. HMD Global has announced that is going to bring back Zeiss Optics to its future lineup. The Nokia Lumia 1020 and the PureView 808 were lauded for their camera capabilities until recently.

Nokia is working on bringing the entire Zeiss module onboard the new smartphones and this will also include the sensor software algorithm. That being said, despite being at the top of imaging capabilities during its heyday, Nokia needs to invest efforts in bringing up the camera game a few notches up.

“Collaborating with ZEISS is an important part of our commitment to always deliver the very best experience for our customers. Our fans want more than a great smartphone camera, they want a complete imaging experience that doesn’t just set the standard but redefines it. Our fans expect it and, together with ZEISS, we’re delivering it – co-developed imaging excellence for all”- Arto Nummela, CEO, HMD Global.

Zeiss and Nokia have earlier earned the laurels for making the first multi-megapixel mobile phone and the partnership has also been used in other popular phones like the Nokia N Series. The newly signed agreement between HMD Global and Zeiss is expected to usher new imaging standards for the company. The Nokia branding has been a nostalgic stimulus for most of us and the trust associated with the brand is something that is still intact. That being said HMD global has clearly said that not all of their products will be banking on nostalgia. 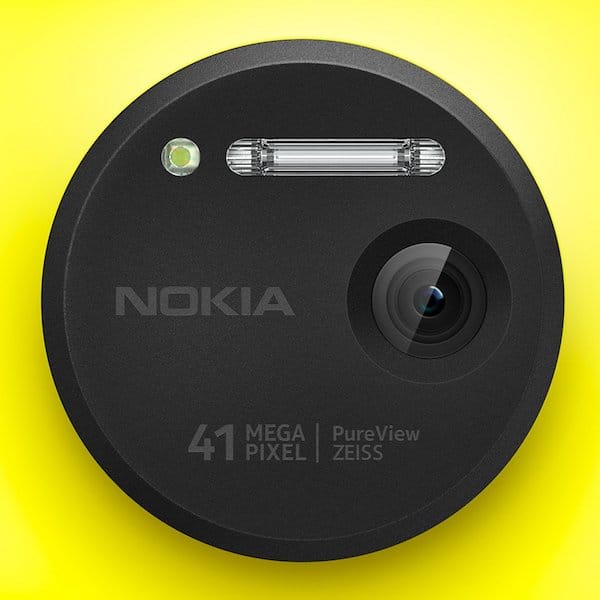 This makes me ponder, will ever see another version of Lumia 1020, perhaps one that runs on Android and is powerful enough to give the current flagships a run for its money. In a nutshell, HMD global is doing all that it can to make a dent in the overcrowded smartphone market and the Zeiss partnership is hopefully one of the many good stuff to come from the stables of Nokia/HMD Global.

Was this article helpful?
YesNo
TechPP is supported by our audience. We may earn affiliate commissions from buying links on this site.
Read Next
Nokia Power Earbuds Lite Review: Connecting through Clear Audio against Tough...
#Carl Zeiss #nokia #PureView