Alongside its brand new iPhones and Watch Series 3, the Cupertino firm released its new Apple TV 4K. It comes with support for both HDR and 4K rendering thereby offering an immersive experience to its users. Without any doubt, it is the best Apple TV the company has launched yet. And Apple isn’t wasting any time in bringing it to India. 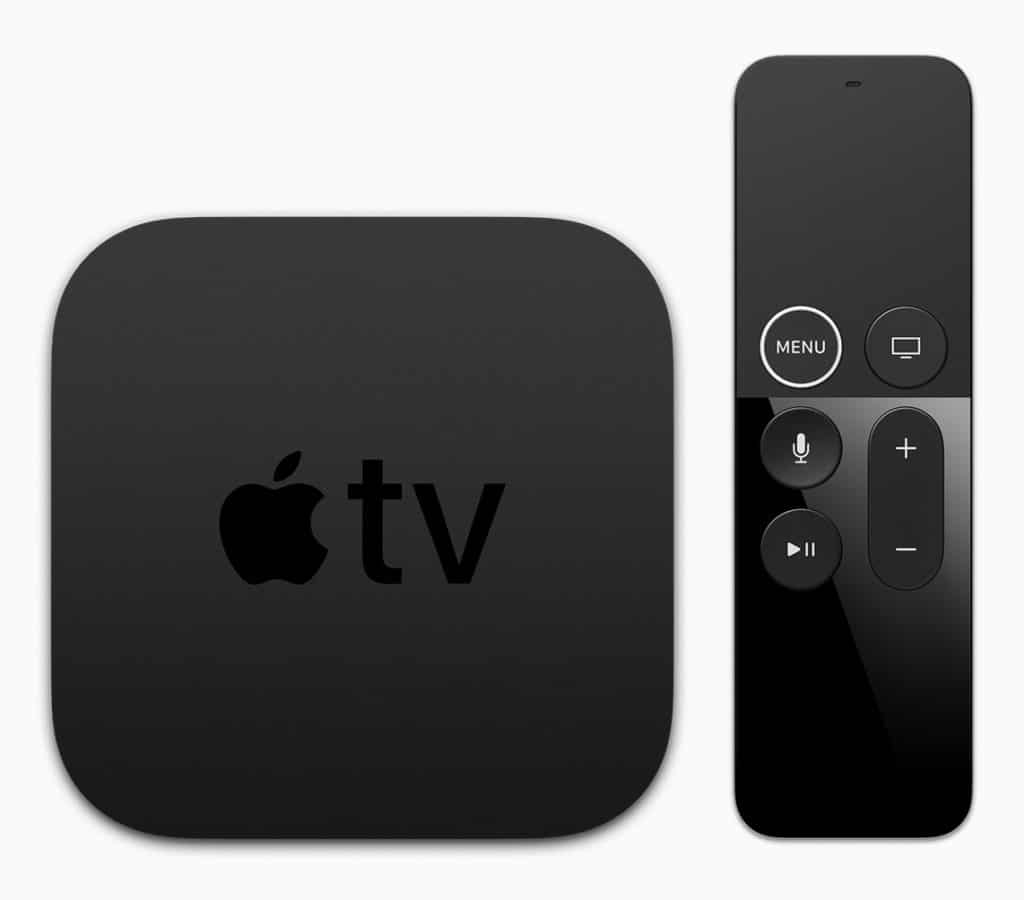 The Apple TV 4K will start at Rs 15,900 for the 32GB and Rs 17,900 for the 64GB variant. It will be available for pre-orders in India starting September 15 via select Apple authorized resellers. That said, you would need to wait until September 22 to get your hands on one. Apparently, Apple is launching it in India along with 21 other countries including the US on the same date.

Apple has heavily worked on improving the performance of its smart TV box. It is powered by an Apple A10X Fusion chip. For the uninitiated, this is the same chip that powers the Apple iPad Pro which was announced last year. Additionally, the Apple TV 4K comes with support for Dolby Vision and HDR10. So you can now seamlessly watch 4K HDR content from the existing iTunes library. Apple TV 4K will also offer content from popular video streaming platforms like Netflix and Amazon Prime Video. 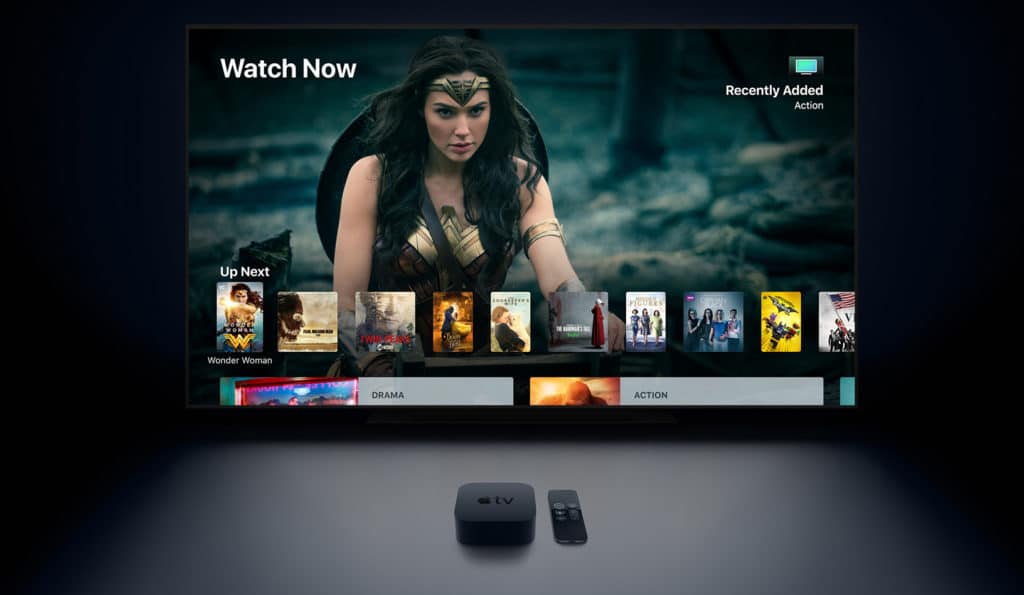 Apart from these, the Apple TV 4K comes with built-in Siri. This enables you to find your favorite shows and movies by using the intuitive voice based Siri search. Moreover, Siri is trained to find you’re the best quality movie during a search operation to utilize the 4K HDR rendering capabilities of the TV box hardware.

Currently, the TV app supports over 60 services on Apple TV and iOS devices. Sending movies, TV show and photos from iPhone or iPad instantly to the Apple TV has been made easy by using AirPlay. Furthermore, Apple TV 4K can be used as act as a home hub for all your HomeKit accessories, thereby allowing automated control alongside remote access.

Was this article helpful?
YesNo
TechPP is supported by our audience. We may earn affiliate commissions from buying links on this site.
Read Next
How to Use Apple Maps on Android and Windows [2023]
#apple #Apple TV #Apple TV 4K