For the past year, displays have remained at the front and center of almost any smartphone launch. With technology trends such as HDR, edge-to-edge panels and unfamiliar aspect ratios, phones are yet again going through a transition which usually arrives every four years or so. However, because of these advancements, there is another big change coming to your future smartphone which has flown under the radar of others till now.

I’m talking about the standard display size in the smartphone market. In the last three to four years, almost every phone’s spec sheet had at least one major common detail – the screen size.[stories-so-far title=”Also Read” post_ids=”66345, 78865 ,28251″] Regardless of the price range, they are targeting, the majority of phones right now come with a 5.5-inch panel on their front. Some are higher resolution, some are OLED, but they are of the same length diagonally.

This wasn’t the case always, though. A couple of years ago, 5-inch was dominating. However, as smartphones continued to evolve more as a human companion, less as a phone, customers began getting used to larger displays despite how uncomfortable they were. Experience for applications such as video players and games was just a whole lot better on a bigger screen estate. Samsung is one of the early adopters of this, and soon, with the iPhone 6, Apple too embraced the growing culture. Since then, almost every new or old manufacturer has considered it as a sweet spot for smartphones — one that is both usable and enough for content consumption on the go.

But things are gradually moving to a new norm in the smartphone sphere as bezel-less panels began to catch up. Every other flagship and a few budget phones released in 2017 featured an edge-to-edge panel allowing users to benefit from a larger screen in a relatively smaller body. Even the new iPhone X comes with a 5.8-inch panel with only a notch on the top. As a result, it’s roughly 0.5-inch smaller in height than the iPhone 8 Plus that has a 5.5-inch screen.

Eventually, when more manufacturers jump on the bezel-less bandwagon, we will have the next phase of smartphone display sizes — 6-inch. It could be 5.7 to 5.9-inch as well if OEMs decide to trail the iPhone X, but adding an extra 0.2-inch seems like a no-brainer to me. I am, however, not entirely sure which size will be deemed as “compact” in the next year. It could still be 5-inch before Apple decides to bring the iPhone X’s display to their mainstream lineup. 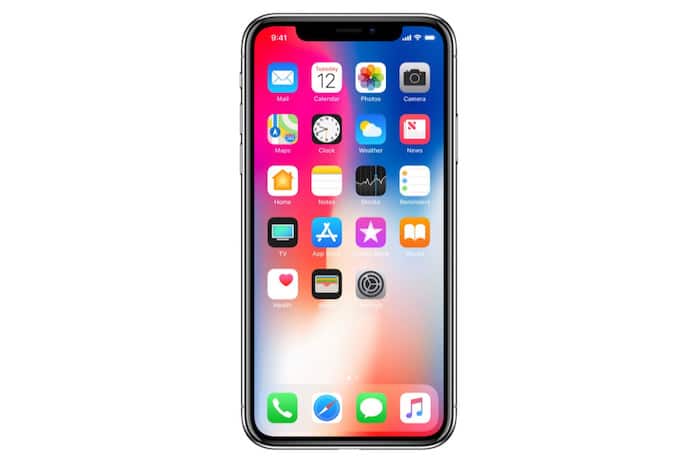 It will be even more interesting to see what comes after an all-screen phone. It’s either no screen at all or perhaps, foldable displays? Samsung has already confirmed it is planning to release one next year. Although I don’t expect that to happen until a couple of years as 2017 is merely the beginning of bezel-less screens. Manufacturers still have miles to go before they figure out a way to completely get rid of bezels. Developers as well need to revamp their applications for supporting these new resolutions and aspect ratios especially content apps like YouTube and Netflix.

Was this article helpful?
YesNo
TechPP is supported by our audience. We may earn affiliate commissions from buying links on this site.
Read Next
With Football Manager 2023 Touch, Apple Arcade finally has its “killer ...
#displays #Industry #Opinion #smartphones