As expected, Google has announced it is acquiring a part of HTC’s hardware division. Rick Osterloh, Senior Vice President, Hardware at Google, revealed the team has been closely involved with the development of the company’s Pixel line of phones. A few reports mention the deal is valued at $1.1 Billion in cash. The transaction is expected to conclude by early next year. 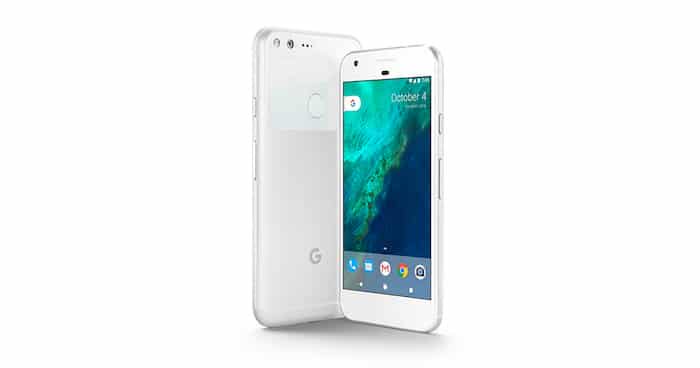 “These future fellow Googlers are amazing folks we’ve already been working with closely on the Pixel smartphone line, and we’re excited to see what we can do together as one team,” Rick Osterloh, wrote in a blog post. “The deal also includes a non-exclusive license for HTC intellectual property.”

This acquisition, however, will not affect the Taiwanese smartphone maker’s ongoing business despite losing a few of its leading talent. This essentially means HTC will continue building phones. Moreover, it will also not result in Google obtaining any direct stake in HTC, according to Reuters. HTC also briefly halted its trading on the Taiwan stock exchange yesterday in anticipation of the announcement.

“HTC will continue to have best-in-class engineering talent, which is currently working on the next flagship phone, following the successful launch of the HTC U11 earlier this year. HTC will also continue to build the virtual reality ecosystem to grow its VIVE business, while investing in other next-generation technologies, including the Internet of Things, augmented reality and artificial intelligence.“, HTC stated in a press release.

HTC is rumored to be working on Google’s upcoming second-generation Pixel smartphone. With the agreement, we should expect a much better integration of hardware and software. Although I’m more excited about how the search engine giant plans to improve its position in the hardware market through this unorthodox deal.

“This agreement is a brilliant next step in our longstanding partnership, enabling Google to supercharge their hardware business while ensuring continued innovation within our HTC smartphone and VIVE virtual reality businesses. We believe HTC is well positioned to maintain our rich legacy of innovation and realize the potential of a new generation of connected products and services.“, said Cher Wang, Chairwoman, and CEO of HTC.

Was this article helpful?
YesNo
TechPP is supported by our audience. We may earn affiliate commissions from buying links on this site.
Read Next
How to Split Screen on Chromebook [3 Easy Ways]
#Acquisition #google #HTC #smartphones