A new Xiaomi (alleged) phone has cropped up on the United States FCC (Federal Communications Commission) listing. The device is speculated to be the upcoming Redmi Note 5A Prime. Bearing the model number “MDG6S”, the device is expected to be the debutant to the new Xiaomi lineup that was announced recently. Apart from the device itself, the most interesting part is the possibility that Xiaomi may finally start selling its phones in the U.S. 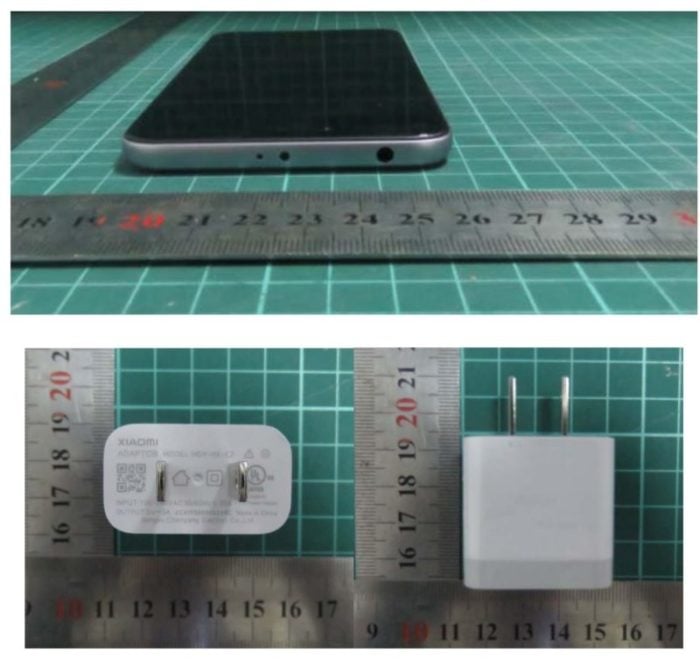 A latest retail box leak had hinted that the Redmi Note 5A maybe sold as the Redmi Note 5A Plus in some regions. The Plus is apparently a badging to indicate a much larger display than the current 5.5-inch. The rumors further indicate that the device may be powered by Qualcomm Snapdragon 435 alongside 4GB of RAM. On the memory front, the new device will offer 64GB of internal memory along with an expandable microSD slot that can accommodate up to 256GB.

Imaging options seem to be usual with a 13-Megapixel primary sensor and a 16-Megapixel secondary/selfie camera. The pictures bundled with the FCC listing show off a fingerprint sensor at the rear along with twin bottom facing speakers. Also seen in the pictures is a micro-USB slot instead of the Type-C and an opening that is believed to be for a hybrid SIM slot.

Xiaomi has been prepping itself for a U.S entry since the last year or so. It is for this very reason that Xiaomi strengthened its patent portfolio access by inking a deal with Microsoft and Nokia. As far as the U.S market is concerned, Xiaomi had earlier introduced the Android-powered Mi Box and is currently sticking to selling the accessories. In an interview with Engadget early this year, Xiaomi Senior VP, Wang Xiang, cited the lack of manpower and ability to scale to the next level as the primary reasons for delaying its U.S phone launch. But still, it’s surprising if Xiaomi decides to debut in the US with an entry-level phone like this, or maybe they will have multiple phones.

TechPP is supported by our audience. We may earn affiliate commissions from buying links on this site.
Read Next
With Redmi A1, is Xiaomi Resurrecting the Android One Dream, but Without Google?
#xiaomi #Xiaomi Redmi Note 5A Prime