Tenor, a new entrant into the Indian smartphone space is getting busy already. We introduced you folks to the entry level Tenor E and now following up with the Tenor G which is more of a midrange phone in the highly competitive Rs 10-15k price bracket. Now that is a populated space with well-established models such as the Redmi Note 4, Lenovo K8 Note, Honor 6X and others. But the Tenor G aims at bringing something different, something new. While we get you a thorough review of the phone in the coming weeks, here is a set of our initial thoughts on the phone having used it for a little less than a week. 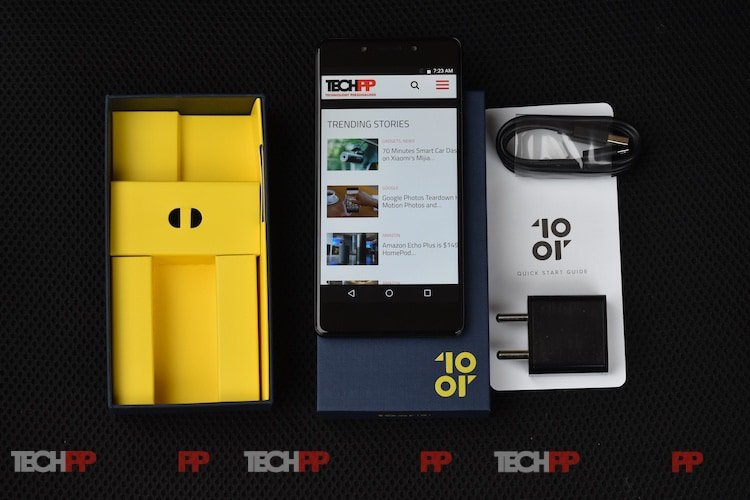 For the price, it is offered the Tenor G carries a simple but well-working design. In fact, the front look of the phone is exactly the same as its causing the E, including the dimensions. We have the black variant that has some kinda matte finish on its back and is a smudge magnet. Almost everything for the design and build is the same as the Tenor E, but we will take you through it again! 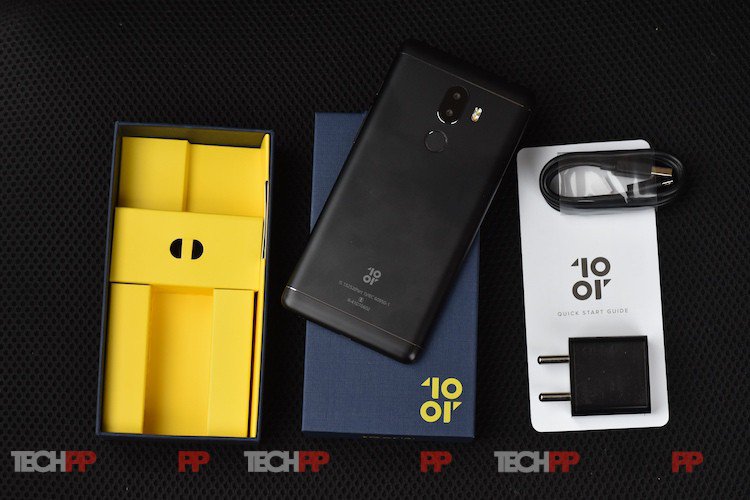 For its price, the 10.or G is a well-built phone with polycarbonate unibody design. The edges are curved, and they fit well into your hands. The overall design is reminiscent of the Redmi Note 3, and one cannot deny the resemblance especially on the back. With 8.5 mm thickness, and weighing around 170 gms, the phone does feel sturdy. The right side of the phone has volume rockers and a power button above it. We wish the power button was placed below the volume rockers as it is very hard to reach. The other side has a dedicated dual sim slot and a micro SD slot. Speaker grille and a micro USB charging port sit at the bottom while the 3.5mm audio jack is at the top. The front side of the phone has big chin and shoulder, making it taller than the others for a 5.5-inch screen phone. There are no hardware buttons. The front camera sits on the top while the circular fingerprint scanner and a dual camera set up with a single LED flash are placed on the back. 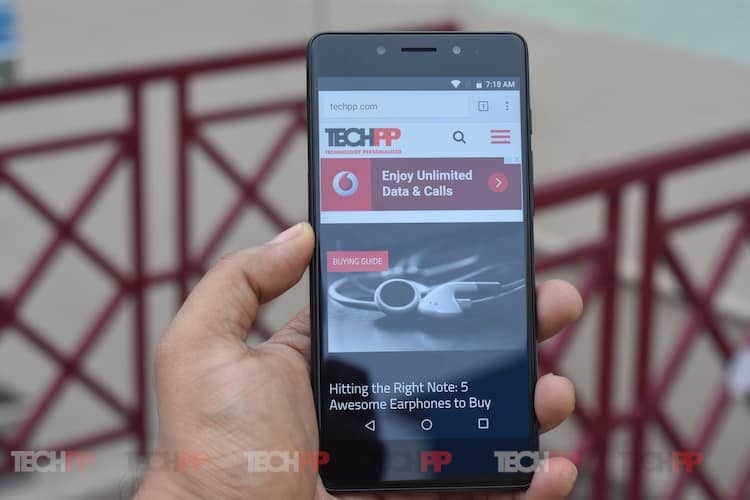 The 5.5-inch screen is a full HD affair protected by Corning Gorilla Glass 3, packing a decent 401 pixels per inch. The screen has a 2.5D curved edge has a good touch sensitivity as well. While the viewing angles are very good, outdoor visibility is not the best. Even at the brightest levels, you would probably struggle. Adding to the misery is the dust hungry screen that picks up a lot of disturbances.

Under the hood, the Tenor G packs a Qualcomm’s Snapdragon 626 SoC which is an Octa-Core processor clocked at 2.2 GHz – one of the first if not the first, and the first one to have this for India! Coupled with it is a 3/4GB RAM and 32/64GB of internal memory. Adreno 506 caters to the GPU needs. The memory can be bumped up to 128GB via the microSD slot.

The phone runs on a stock version of Android 7.1.2, and the company says it will receive an Android O sometime down the line. The OS is pretty vanilla with just one health check app preloaded but the customary Amazon apps such as shopping, prime and kindle too coming in with a custom Amazon widget. The overall software feels very snappy, and we expect to see some good performance from the Snapdragon 626 which is a successor to the 625 which has ruled the midrange phones for more than a year now. The phone comes with a 4000 mAh of non-removable battery. 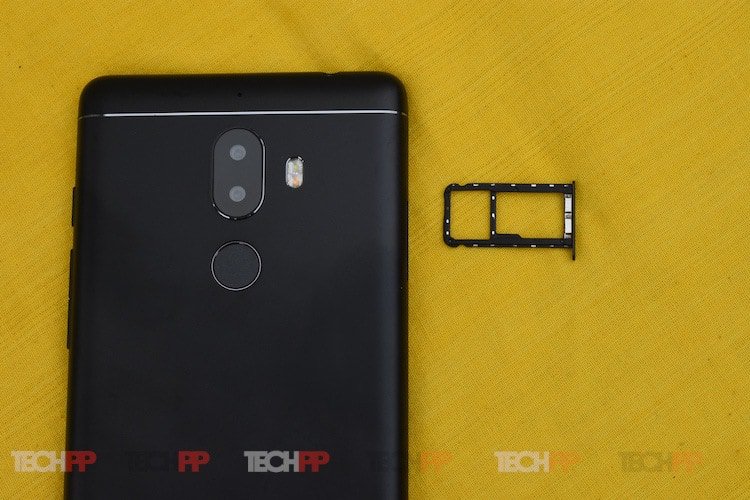 The camera department is also where the G differs from E. Comes with a pair of 13MP (RGB + Mono) rear camera sensors with f/2.0 aperture which has a PDAF and face recognition abilities and dual tone LED flash and will shoot those bokeh pictures. The front shooter is a 16MP shooter with f/2.0 aperture. Tenor states that these cameras deliver very good pictures and we will test that claim out. 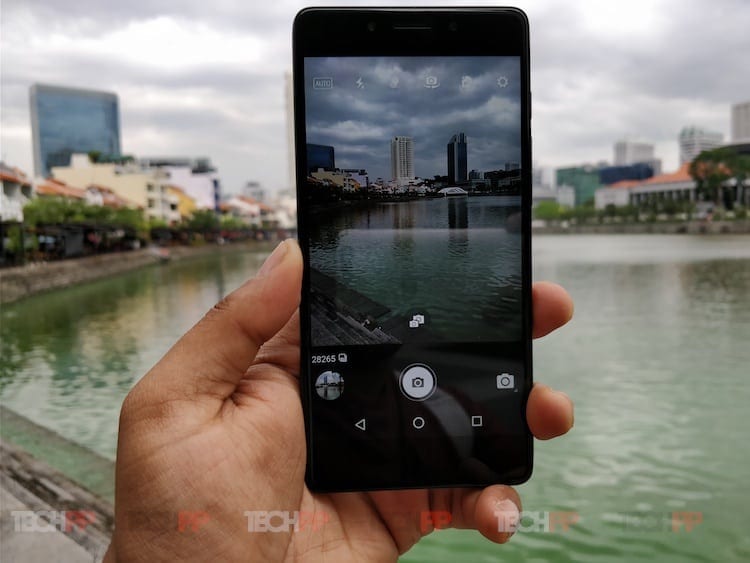 Priced at Rs 10,999 and Rs 12,999 for the 3/32GB and 4/64GB variants, the pricing does give a nudge to Xiaomi’s Redmi Note 4. Does the dual camera set-up beat the others in the price range? How does it compare with the Honor 6x? How does the new SnapDragon 626 perform? All these and more is what we will bring to you in the detailed review. Stay tuned.

Was this article helpful?
YesNo
TechPP is supported by our audience. We may earn affiliate commissions from buying links on this site.
Read Next
Poco F3 GT: Made of Mad-deningly Good Design
#10.or G #First Cut #First Impressions #hands on #Tenor G