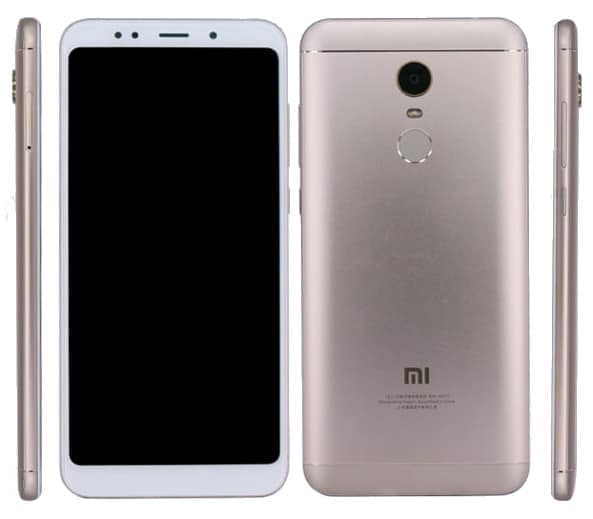 The first thing I noticed is the 18:9 display with thin bezels. This also means that the phone is taller than its predecessor but again the back panel design is pretty much the same as the Redmi Note 4. On a related note, it’s very likely that the Redmi Note 5 may be powered by a Snapdragon 630. 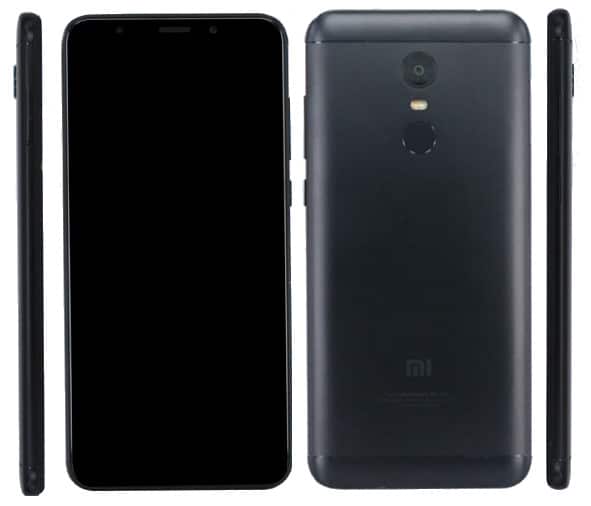 That apart let’s take a quick look at the Redmi Note 5 Specifications, 5.99-inch FHD 18:9 Display with 2.5D curved glass. Under the hood, the Redmi Note 5 is expected to be powered by a Snapdragon 630 paired with 3GB/4GB of RAM. On the storage front, the company is likely a choice between 32GB and 64GB internal storage which is further expandable up to 128GB via the microSD card slot.

The camera arrangements on the Redmi Note 5 is expected to include a 12-Megapixel primary sensor with dual-tone flash and a 5-Megapixel front-facing camera. Other features include infrared sensors, fingerprint sensor and a hybrid dual SIM slot. Connectivity options on the device will include 4G VoLTE, WiFi 802.11, Bluetooth 802.11 and GPS. Backing the device is a 4000mAh battery. The Redmi Note 5 is likely to run on Android 7.1 Nougat along with the MIUI 9 overlay.

However, an earlier leak pointed at a possibility of Helio P25 for the Redmi Note 5 along with a dual rear camera setup. The Weibo post had also revealed that the base variant (3GBRAM+32GB) will be sold for 999 Yuan ($150/Rs 9818). The Redmi Note 5 is expected to be announced next month.

TechPP is supported by our audience. We may earn affiliate commissions from buying links on this site.
Read Next
Eight years, Eight times Xiaomi surprised us with the Redmi Note
#xiaomi #Xiaomi Redmi Note 5