New Leak Confirms the Upcoming HTC U11 Plus’ Specifications

HTC is expected to announce its next major flagship — the U11 Plus — in a few weeks. And as always, a series of leaks and rumors have already popped up online revealing the handset’s every inch and corner. Now, Evan Blass has yet again spilled details of the U11 Plus’ specifications. 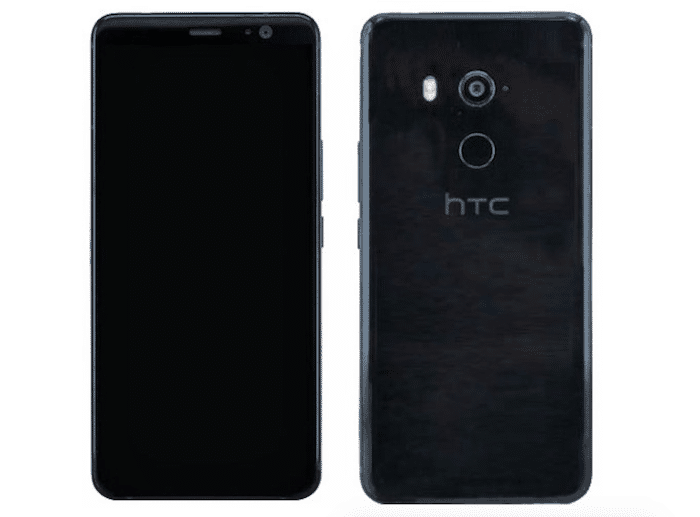 For starters, there’s a 6-inch WQHD+ (pixel density of 538dpi) LCD panel up front as opposed to 5.5-inch suggested by a recent TENNA listing. Hence, it’s safe to say that HTC is boarding the bezel-less bandwagon as well with this phone. There will be a Qualcomm Snapdragon 835 underneath coupled with either 4 or 6GB of RAM. As far as storage is concerned, you’ll have two variants to choose from — 64GB or 128GB.

The camera arrangement is expected to be a single-lens one. It will have a 12-megapixel f/1.7 lens, dual-LED flash setup, and an 8-megapixel front-facing shooter. The battery capacity will be an admirable 3930mAh with Qualcomm Quick Charge 3.0 compatibility. Furthermore, the U11 Plus will be IP68 certified meaning you can go swimming with it. The U11 Plus will also come with the usual HTC trappings including Edge Sense which lets you perform quick actions by squeezing the phone and a BoomSound-branded speaker system.

The handset’s design was revealed in a render a few days before as well. It is expected to flaunt an all-glass build with rounded corners. Another significant change is the replacement of the fingerprint sensor. It’s located on the rear instead of the front as per the image. Despite what the industry anticipated, HTC will be most probably skipping the U11 Plus announcement at its event on the 2nd of November. Hence, we’re currently not sure when will the company taking the wraps off of this one. Although we hope they’ve something in store for us apart from just the specifications bump. For the uninitiated, the U11 Life launch is expected to happen on November 2, while the U11 Plus should launch later.

#HTC #Leak #rumor #specifications #U11 Plus