Gionee aims to put behind its lackluster period in the Indian smartphone market with the launch of the new M7 Power. Introduced Originally in China a few months ago, the M7 Power comes with a nearly edge-to-edge panel on the front and a sumptuous-looking aluminum and glass design. It’s priced at Rs 16,999 and will be available starting from November 25th across retail stores. 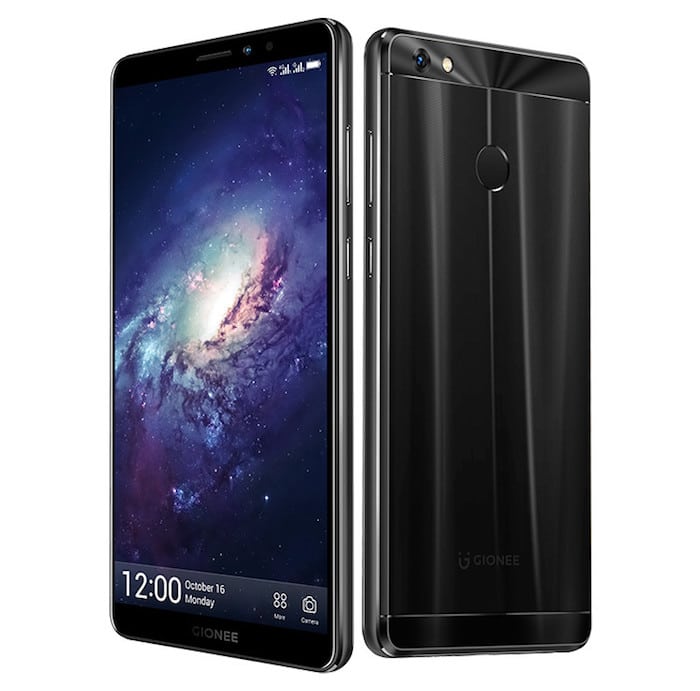 The front of the M7 Power is largely dominated by a 6-inch HD+ IPS panel with an aspect ratio of 18:9 and a layer of Gorilla Glass 3. Underneath, it’s powered by Qualcomm’s Snapdragon 435 octa-core processor, 4GB of RAM, 64GB internal memory which can be expanded up to 256GB via a MicroSD card slot and Adreno 505 GPU. To justify the ‘Power’ moniker, Gionne has packed a hefty 5000mAh battery which also supports quick charging.

The camera arrangement includes a standard 13-megapixel f/2.0 lens, LED flash and an 8-megapixel front-facing shooter. In addition to that, you’ll find a rear-mounted fingerprint sensor, support for 4G VoLTE, and dual-SIM compatibility. For software, the M7 Power runs on Android Nougat with the company’s own Amigo OS 5.0 custom skin on top.

Gionee has added a 3D modeling feature on Amigo OS 5.0, similar to what Sony did recently. As a result, you will be able to form three-dimensional dynamic pictures and post these as live photos showing the particular object from multiple angles and more details. There’s also a WhatsApp Clone option which lets you create three individual WhatsApp accounts if, for some reason, you need that.

The Gionee M7 Power will be available in three color options — Gold, Black, and Dark Blue. You can pre-book the phone on Amazon starting from this month’s 17th to 24th. Early buyers will be also eligible for a couple of offers including a 6 months warranty for one-time screen replacement, extra Rs 3000 off on exchange and 10GB extra data from Jio for 10 months on recharge of INR 309 and above. With an impressive set of internals and externals, this could be the phone that finally puts Gionee back in the spotlight. Although the screen’s resolution might turn out to be a little disappointing.

Was this article helpful?
YesNo
TechPP is supported by our audience. We may earn affiliate commissions from buying links on this site.
Read Next
What is UPI Lite and How to Enable it on Any Device [2023]
#Gionee #india #Launch #M7 Power