Just a few years back, clones were the first thing that came to the mind of an average consumer when he heard of ‘Chinese smartphone’. While that may not be the case now, with the inception of the global brands like Xiaomi, OnePlus, Huawei and more; but clones are still a thing in China. 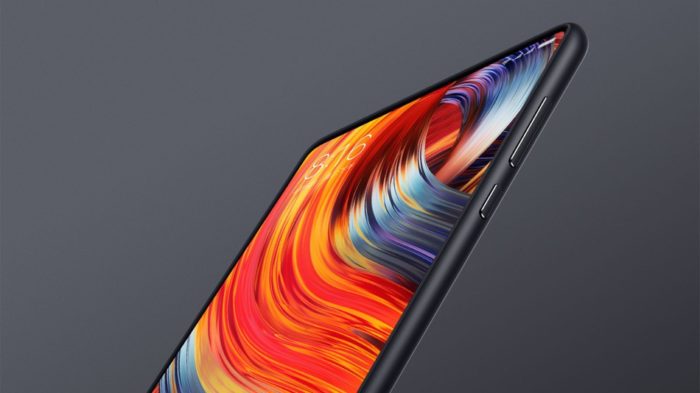 The AllCall Mix 2 is being prepped as the company’s first all-screen device. But what’s more interesting is the fact that it will come with a built-in Face ID. Of course, it’s better to take the Face ID thing with a pinch of salt. Often than not, these Chinese brands go out of the way while promoting their upcoming phone. It’s better to not expect a sophisticated Face ID setup of the iPhone X in the upcoming AllCall Mix 2. Rather, we are expecting to see a Face Unlock implementation on the phone. For the uninitiated, the recently unveiled OnePlus 5T comes with a similar setup, and it works pretty well too. 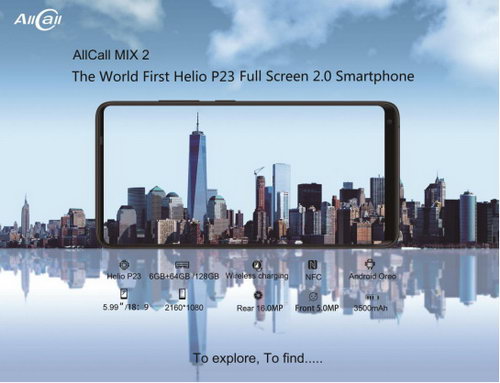 Internally, the AllCall Mix 2 is said to come with a Mediatek Helio P23 octa-core processor. This will make it the first full-screen smartphone powered by the Taiwanese chipset. The device, apparently, comes with a 5.99-inch Full HD+ 18:9 display. Additionally, the Mix 2 features 6GB RAM and 64GB of internal storage. There’s also a variant with 128GB memory. The smartphone comes with a 3,500mAh battery that supports wireless charging. It runs on Android Oreo 8.0.

The AllCall Mix 2, isn’t the first time a Chinese brand is trying to replicate the bezel-less display of the Xiaomi Mix range. Previously, we have seen players like Dogee, Elephone selling their own Mi Mix clones.

Meet JioMeet: a Zoom Clone from India for Video Conferencing
Best Android Apps to Clone Other Apps and Run Multiple…
59 Chinese Apps Including TikTok, CamScanner, Shareit and UC…
8 Best Google Meet Tips and Tricks to Use it Like a Pro
Indian Government crackdowns import of Chinese Goods as…
PUBG Mobile Banned in India along with 117 other Chinese…