Most of us were subjected to a rather rude awakening after the security researchers disclosed details about the KRACK vulnerability. The WiFi WPA2 protocol is being used by millions and the KRACK vulnerability simply shattered the illusion of safety. The good thing, however, is that the WiFi Alliance, the organisation that takes care of WiFi standards has unveiled the details about the upcoming WPA3 WiFi protocol. 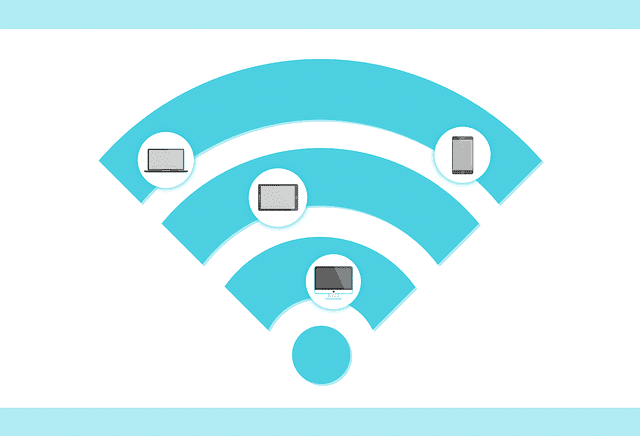 The WiFi Alliance has detailed out the major features of the WPA 3 and the new authentication protocol is expected to be available later this year. New protocols and standards often prescribe to higher security standards and also offer better features while addressing the shortcomings of the previous protocols. Let us take a look at what the WPA3 has to offer and how the new features will help enhance security.

The WPA3 comes bundled with a mechanism that offers protection against brute-force attacks. The brute force attack or brute force cracking is often referred to a trial and error method used by attackers to decode encrypted data. The WPA3 combats the brute force menace by blocking the WiFi authentication after a series of failed attempts.

Most of the IoT or smart devices don’t come with a display and until now one had to rely on companion apps to access the device setting. With the WPA3, users will be able to use their tablet or smartphones to configure the WiFi WPA3 settings of the other devices that don’t have a screen. This feature should ideally work with smart locks, smart bulbs and other smart appliances in the vicinity.

The WiFi WPA3 now uses an improved 192-bit security suite which is aligned with Commercial National Security Algorithm. The new standards are expected to safeguard the high-security WiFi networks like the one used by government and the military in a better way. That being said the WiFi Alliance is expected to divulge the complete details about the new cryptographic standards only by June 2018.

The WiFi WPA3 rollout method should be pretty smooth since the vendors are already onboard. It’s also worth noting that the WPA2 has already outlived its life and is due for an immediate replacement.

Was this article helpful?
YesNo
TechPP is supported by our audience. We may earn affiliate commissions from buying links on this site.
Read Next
How to View Wi-Fi Passwords on iPhone [iOS 16]
#cybersecurity #KRACK #wifi #WPA2 #WPA3