Transsion holding is a conglomerate that owns companies like Infinix, Spice, Itel, and Tecno. The company has today launched Tecno Camon i, a budget smartphone with an edge to edge display. The phone has already been launched in Nigeria and Africa. The Tecno Camon i is priced at Rs 8,999 and will directly compete with the likes of Xiaomi Redmi 5A. 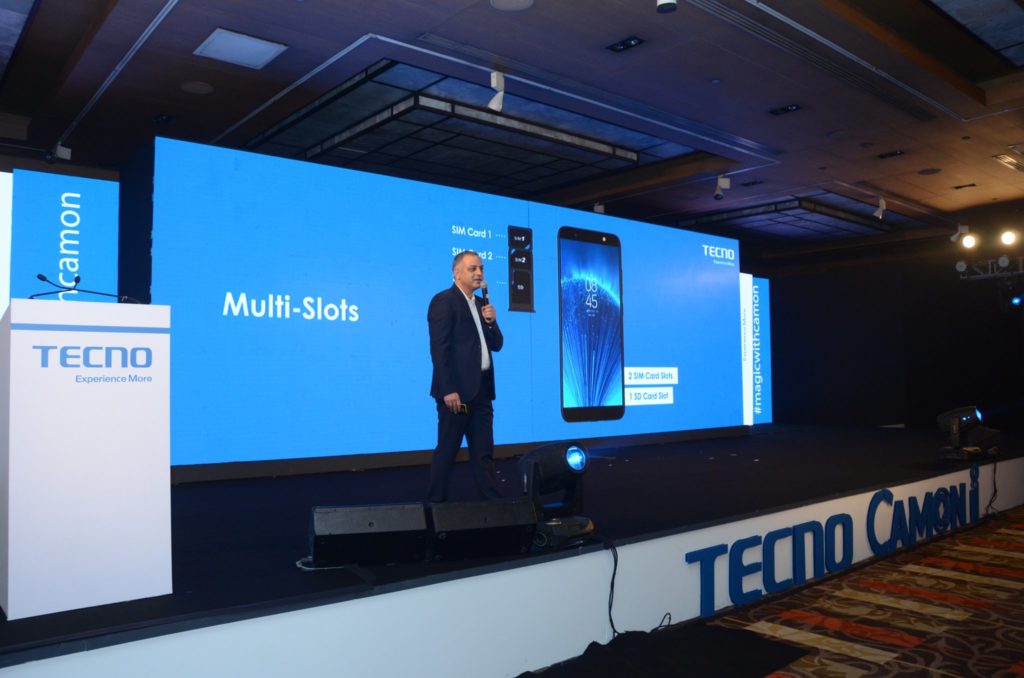 The Tecno Camon i features a 5.6-inch HD+ display with a display ratio of 18:9. Furthermore, the display comes with a Corning Gorilla Glass 3 with 2.5D curved edges. Powering the device is a 1.3GHz quad-core processor paired with 3GB RAM. On the storage front, the device offers 32GB of internal storage along with an expandable microSD card slot. Other features on the Camon i include a scene recognition mode, eye protection mode and also the split screen mode.

Design-wise the Tecno Camon i features a nearly bezel-less display and the fingerprint sensor is placed at the back. The unibody design is treated with a dash of metal and glass. Camera options on the Tecno Camon i include a 13-Megapixel front and rear camera. Both the sensors are accompanied by an LED flash. The device runs on the good old Android 7.0 flavoured HiOS and is powered by a 3,050 mAh battery. Color options include Champagne Gold, Midnight Black, and City Blue.

Tecno Camon i Features and Specifications 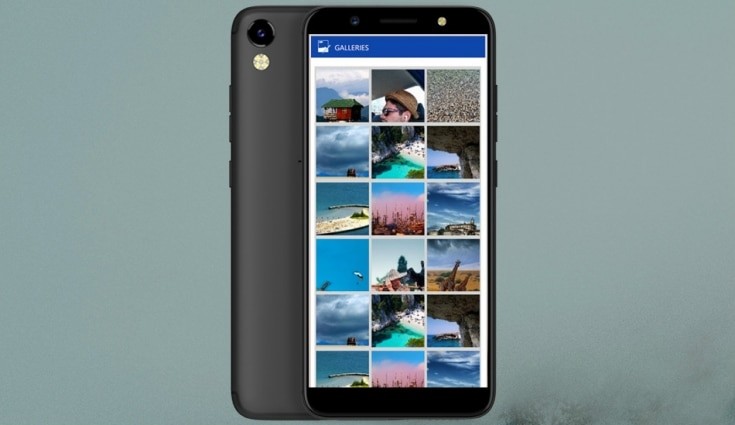 Was this article helpful?
YesNo
TechPP is supported by our audience. We may earn affiliate commissions from buying links on this site.
Read Next
Tecno Spark Power 2 with 7-inch Display Launched in India: Price, Specifications
#tecno #Tecno Camon I