The last few days have seen a number of us coming out with alternatives to Xiaomi’s ‘Killer Note Successors,’ the Redmi Note 5 and the Redmi Note 5 Pro (our alternatives to the first of those can be seen here). And for the most part, the suspects are the usual ones, the Moto G, the Honor 9 Lite, the Honor 7x, the Nokia 5/6 and Xiaomi’s own Mi A1 and a few other devices (read our take on the inter Xiaomi price battles here).

One device that, however, seems to have slipped everyone’s attention, is the 5.2-inch edition of the Asus ZenFone 3. 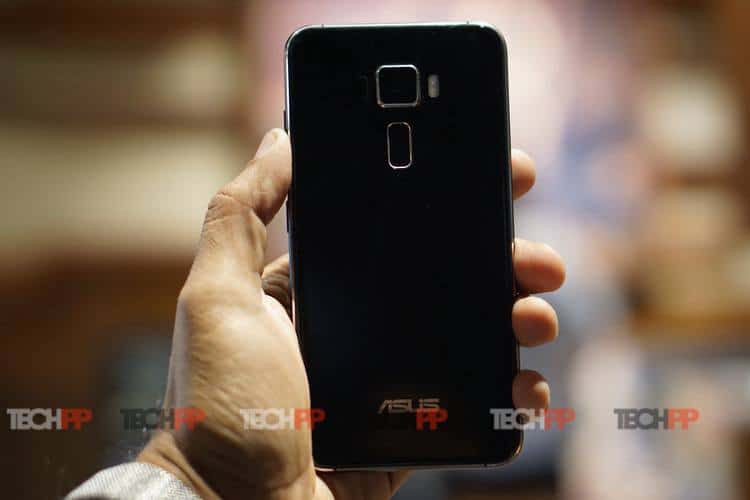 Yes, there will be those who will say that the device is an old one, launched as it was in mid-2016 (we are already speculating about the Asus ZenFone 5 and what it might possess even as this is being written), but just throw your mind back to why it was not a runaway success.

Two reasons. You can read our review of the device to refresh tour memory, but here they are again.

The first (and main) one was that it was launched at a price of Rs 21,999, which at that time pitted it squarely against the much better specced and performing Xiaomi Mi 5 and OnePlus 3. Whatever the ZenFone 3 was, it was not a budget flagship. Secondly, there were complaints about the bloatware that came with Asus’ rather elaborate ZenUI laid over Android 6.

Both those issues have now been tackled. 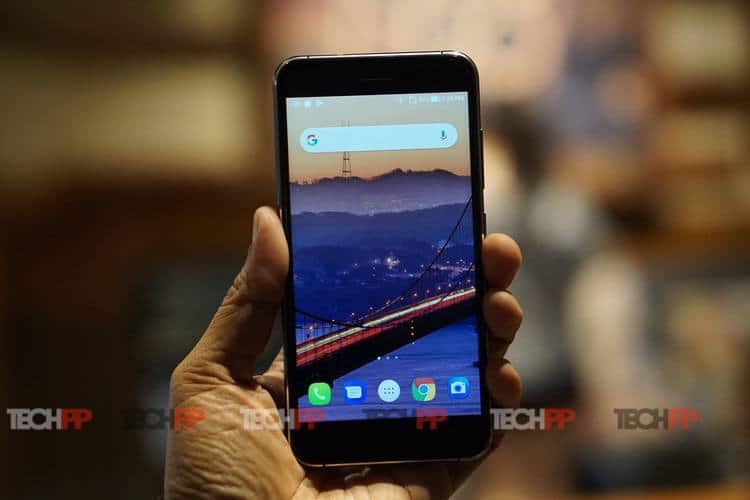 At the time of writing, the Asus ZenFone was retailing at Rs 10,969 at Amazon India. And while ZenUI remains a bit of a hefty overlay, a lot of the bloatware in it has been cut out. Most impressively, Asus has been updating the software of the device regularly – it now runs on Android 8.0, something that not too many devices at that price point can boast of.

Got that price in mind? Now let us see what the phone offers (for those who might have forgotten – a year and a half is SUCH a long time in the tech world). First off, the design looks as good as ever with a glass back and front and if the camera protrudes at the back, it is covered with sapphire glass, and at 6.16 mm at its thinnest point (the camera protrusion thickens it out a bit), it remains very slim. We have the sapphire black edition and almost a year and a half later, we would still say that it looks every bit as premium as the Honor 9 Lite, which is saying something. 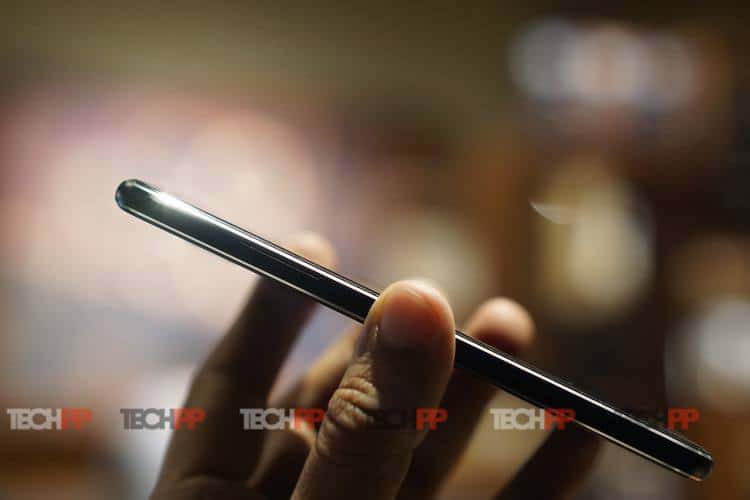 And it is reasonably specced too. It comes with a 5.2-inch full HD display, which might seem a little dated to the worshippers on the 18:9 aspect ratio altar, but compensates with Gorilla Glass protection and 600 nits brightness. And powering it is the same processor that you find in the Moto G5s Plus and the Redmi Note 5 – the Qualcomm Snapdragon 625, which might strike some as old, but has proved its worth several times over. RAM stands at 3 GB and storage at 32 GB, which is expandable if one gives up one of the dual SIM card slots, and connectivity wise, you get 4G, Wi-Fi, Bluetooth and GPS.

Then there is the little matter of the rear camera, which is a 16.0-megapixel affair with f/2.0 aperture and optical image stabilization (yes!) and is actually a very good snapper in good light conditions (better than most listed alternatives to the Redmi Note 5/ 5 Pro). There is also an 8.0-megapixel front-facing camera, which also takes very good selfies. The camera UI might be a little overwhelming but stick with it for a while and you will have stacks of shooting and tweaking options. Round all this off with high-definition sound over the bundled earphones (yes!), and a 2600 mAh battery with support for “accelerated charging” (two hours of talk time by charging for five minutes) that easily sees off a day of usage, and you can see why we consider the ZenFone 3 a very good proposition.

No, we do not expect it to be promoted extensively – it has dipped to its price almost without people noticing – but that combination of eye-catching design, camera with OIS, Android Oreo, and high-definition sound and bright display, make the ZenFone 3 a contender in the sub-Rs 12,000 category.

Note-able? Definitely.
In fact, at its current price, Killer Note-able.