Xiaomi, yesterday, took the wraps off what some might consider the most awaited smartphone of 2018 in India — the Redmi Note 5. The upgrade brings a bunch of new features while retaining the same all-rounder formula its predecessor rode high on. Because of that, however, the Note 5 also feels largely the same as Xiaomi has reserved most of the novelties for its elder sibling — the Note 5 Pro. Therefore, here are five alternatives you should consider before picking up the Redmi Note 5. 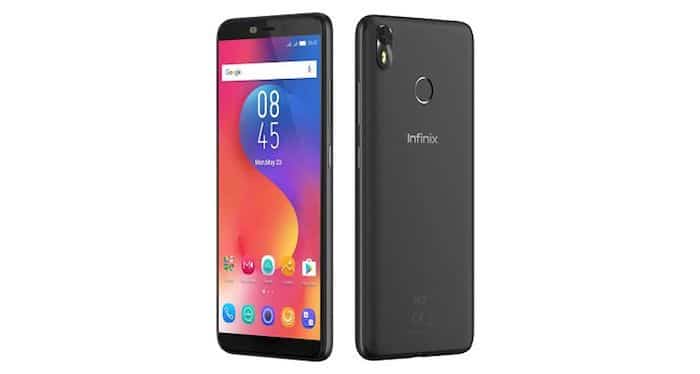 Infinix’s new Hot S3 presents a rather concerning threat to the Note 5 as it tries to establish its presence in the second-biggest smartphone market. The company has managed to cram a slew of tempting features into a relatively affordable package. The Hot S3, for starters, comes with an arguably better design and runs on Android Oreo out of the box. It also carries a 20-megapixel selfie camera which is markedly better than the Redmi Note 5’s 5-megapixel lens.

The Note 5 does have its own perks over the Hot S3, though. It sports a larger and sharper 6-inch screen and is powered by a superior Snapdragon 625 chipset compared to the Snapdragon 430 on the Hot S3. That being said, the Infinix Hot S3 is a Rs 1,000 cheaper and starts at Rs 8,999 for the 3GB variant. Therefore, if you prefer better selfies and want to save a thousand bucks, the Infinix Hot S3 is worth considering. 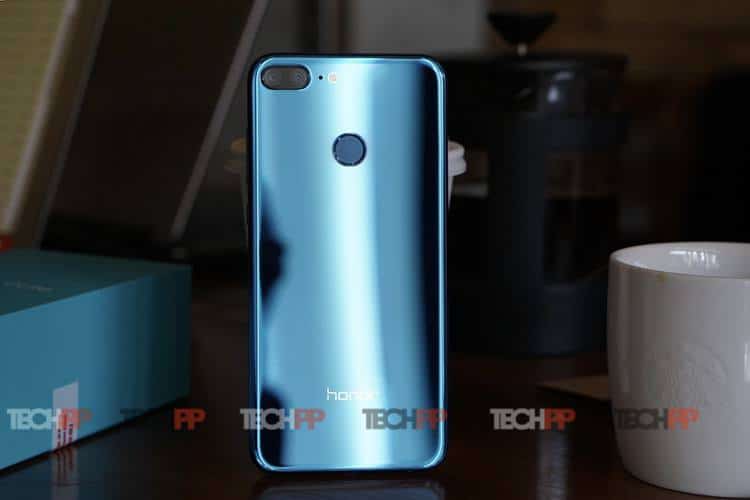 One of the more disappointing aspects of the Redmi Note 5 is its archaic design. It’s the era of glass and Honor’s 9 Lite is here to serve you exactly that. The phone, while priced roughly the same as Note 5, flaunts a significantly better exterior that you would be hard-pressed to find anywhere else in this segment. It’s also loaded to the brim with four cameras unlike the Redmi Note 5 which still lacks a dual arrangement on the rear (or front). Another modern trait the Honor 9 Lite boasts over the Note 5 is the software which is based on Android Oreo instead of Nougat.

The Honor 9 Lite (our review here) is not perfect, of course. It comes with a much smaller 3000mAh battery and is a little on the expensive end. The 3GB+32GB variant of the 9 Lite costs Rs 10,999 which is Rs 1,000 more than the Note 5 but the 4GB RAM option is where things get escalated to an entirely different range. It’s priced at Rs 14,999, a hefty Rs 3,000 more than the Note 5’s 4GB model. Therefore, if you’re in search for a more striking build, a better set of cameras and can live with 3GB of RAM, then you cannot go wrong with the Honor 9 Lite. 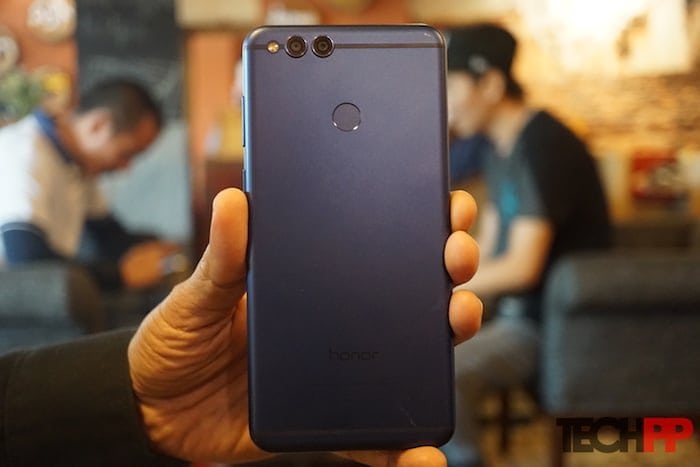 If the 9 Lite is stretching your budget, take a look at Honor’s other budget hero — the 7X. It tries to one-up the Redmi Note 5 with a duo of camera sensors on the rear which are known to produce relatively better images. The design, if you ask me, feels better and the Honor 7X is thinner as well despite compromising only 600mAh of total juice. Plus, the Redmi Note 5 won’t be getting an update for the Face Unlock feature, while the Honor 7X will in the next few weeks. The Redmi Note 5 is a tad more affordable, though, at Rs 11,999 against the Rs 12,999 price tag of the Honor 7X. The 4GB variant of the Redmi Note 5 also comes with double the internal storage (64GB) that of the 7X. 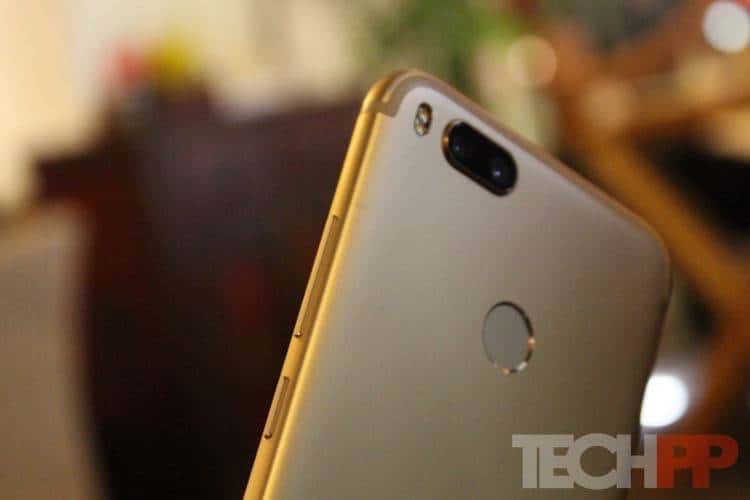 The Redmi Note 5’s own brother — the Xiaomi Mi A1 is still a formidable option in a lot of ways. The A1 offers two camera sensors on the rear with all the bells and whistles such as Portrait Mode. Obviously, the A1’s biggest highlight is the Android One support that allows it to receive software updates before the majority of phones out there. It will, though, cost you Rs 1,000 more than the Redmi Note 5’s 4GB variant and features a 3,080mAh battery instead of a 4,000mAh one. 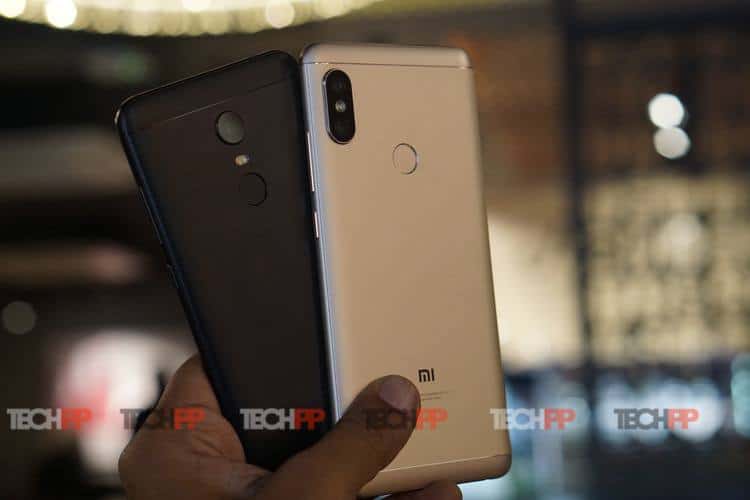 I know, I know, you’ve probably already considered the Redmi Note 5 Pro. But I’m here to ask you to do that again. Why? Well, because it’s just a much better deal than the Redmi Note 5. To begin with, there’s an upgraded Snapdragon 636 processor inside the Note 5 Pro. The camera arrangement on both the sides has received impressive upgrades as well. On the rear, you get two sensors — one regular 12-megapixel and another 5-megapixel for producing depth-of-field effects. In addition to that, the 20-megapixel selfie shooter is significantly more capable than the 5-megapixel one on the Redmi Note 5. It’s also slated to get the whizzy Face Unlock feature by the end of next month. All that for a price difference of just Rs 2,000 when you compare the 4GB RAM variants.

Was this article helpful?
YesNo
TechPP is supported by our audience. We may earn affiliate commissions from buying links on this site.
Read Next
7 Best Docusign Alternatives and Competitors for E-Signing [2023]
#Alternatives #Redmi Note 5 #xiaomi