Google’s quest to making its Assistant integrate into everything has today unraveled three big new features. The search engine juggernaut is essentially opening up its virtual assistant to everyone involved in the process of a smartphone like third-party phone makers and network carriers. This fundamentally means that the company is allowing them to add custom commands for enabling actions such as the ability to ask how much data you have left or launch a hardware-specific feature. 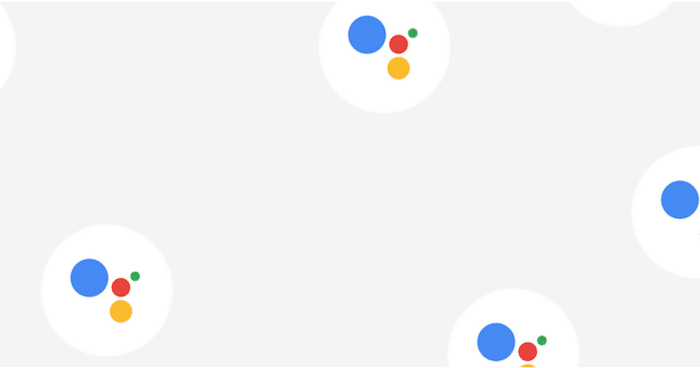 That’s all arriving sometime later this year. Today, Google is rolling out the third feature. So let’s talk about that first. It’s called “routines”. The feature will allow users to configure multiple actions into a single command. It might sound like a rather insignificant addition but for people with a slew of smart home appliances, it will be a boon. For instance, you will be able to bundle things like turning off the heater and firing up the air conditioner into one command without having to execute both of them separately.

The other two features, however, is where most of the action is. For starters, Google is plugging in Assistant to more deeper levels of Android. To achieve that, it is allowing OEMs to build specific commands for invoking various hardware-level utilities. This is something Samsung highlights as a primary perk Bixby has over other assistants. Once enabled, you’ll be able to simply speak to the Assistant for actions like launching a particular camera mode. To kick things off, Google has partnered with LG, Sony, and Xiaomi. Two of those have new smartphones lined up for the forthcoming Mobile World Congress, hence it’s possible we might get a glimpse of these Assistant features there.

In addition to that, network carriers will soon have the ability to plug their services into Google Assistant directly. Jargon aside, it will basically eliminate the need for you to fire up the operator’s app for checking on your usage or other related utilities. Google says carries including Sprint, Koodo, Telus, and Vodafone have already begun work on adding these integrations. Lastly, the company has announced that the Assistant will be compatible with thirty more languages including Danish, Dutch, Hindi, Indonesian, Norwegian, Swedish, and more.

Was this article helpful?
YesNo
TechPP is supported by our audience. We may earn affiliate commissions from buying links on this site.
Read Next
50+ Best Google Assistant Commands for [2022]
#Google Assistant #routines #Updates