Anonymous messaging star of yore out in the app cold

Sarahah, the anonymous messaging app that took the world by storm has been dropped from the Apple and Google app stores. The app was accused of fuelling bullying behavior and self-harm. 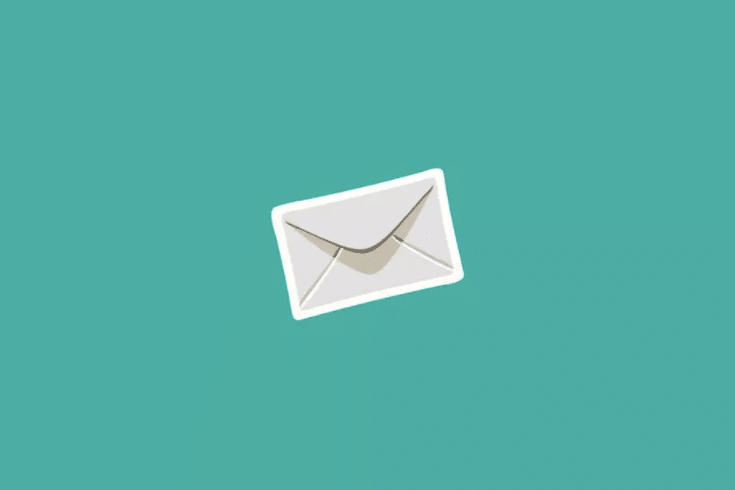 The nameless message dropping app which was designed for users to send “honest feedback” (the word ‘Sarahah’ means ‘Honesty’) to colleagues and friends was quietly taken down from the world’s two biggest smartphone platform app stores after an Australian mother of a 13-year-old, Katrina Collins, filed an online petition against the application on Change.org where she asked the app to be removed from Google Play Store and Apple’s iTunes App Store.

The action was taken after Collins’ 13-year-old daughter received messages that not only had extremely offensive language but were also motivating her to harm herself and even commit suicide. While Collins and her daughter were not using the app themselves, they came across the messages after a friend downloaded the application and showed it to them.

The petition soon gained momentum and quickly received the support of around 470,000 people. Following this, the app has been dropped from AppStore and Google Play store., But those who already have Sarahah on their smartphones, are still able to access and use it as of now. The chief executive of Sarahah has denied the allegations and claims that the app was not meant for “younger teens”.

The removal of Sarahah is a massive step in the world of social media and various messaging apps where generally no concrete action is ever taken against people who often bully others or even threaten people online. There have been numerous cases where people get trolled and bullied over various social media platforms to an extent where they get death and rape threats, but the most one can do to stop this, is to report these trolls or bullies or block them on the platform itself.

There is a lot of learning here for other social media platforms that do not pay much attention to these issues. Users often get emotionally disturbed by the actions of bullies and trolls online, and because these platforms do not have strong tracking systems, the culprits easily get away with it. Will this change matters for the better on other social networks? We can only hope it does.

As for Sarahah, we do not know what’s in store for the application, but at the time of writing it is definitely not Google Play Store or Apple’s App Store.

One Minus: Will Carl Pei's exit "unsettle" OnePlus?
How to Update Play Store App on Android in 2022
11 Ways to Fix Play Store Download Problem on Android
Apple Q4 2019 Results Show Record Growth in India thanks to…
Amazon Echo Show 8 with 8-inch Display and Stereo Sound…
Looking for show or movie recommendations? Here's…