They were perhaps the two most stylish phones on display at Barcelona. And both came from companies that have savored success at the top of the smartphone market. The difference, however, was that one was warding off competition for the top slot, while the other was making its way back into the market. Clearly, the Galaxy S9+ and the Nokia 8 Sirocco have a lot riding on them, and could well determine where their manufacturers end up in market share terms by the time 2018 runs out. We have not got the devices yet for review, but based on what we know, here is a comparison between the new flagships from those famous rivals, Nokia and Samsung:

We have not really had the opportunity to keep the phones next to each other (neither has been released yet), but in terms of sheer design, we do think this is a very close call. Both phones are mainly glass affairs. The S9 does tend to look more, well, familiar because well, it is a dead ringer for the S8 from many angles with its tall frame. The 8 Sirocco, however, is Nokia turning on the style and showing it belongs to the premium league. They are both very good looking phones, but we will hand this to the Sirocco by a thin margin simply because it looks so different for a Nokia phone, and well, being slimmer (7.5 mm to 8.5 mm) and more compact, thanks to its smaller display, does give it an edge. Both are water and dust resistant too, although the S9+ has a slight edge here with its IP68 rating as compared to IP67 on the Nokia 8 Sirocco. That said, Nokia claims the frame of the Sirocco is unbendable – neat!

Chips, memory and so on 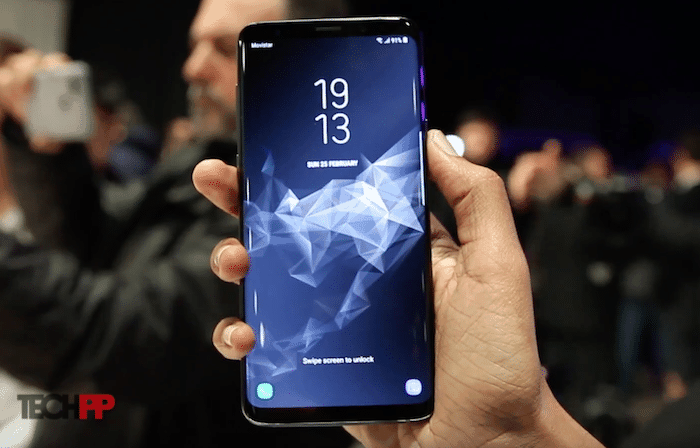 On the surface, you would have thought that the S9+ would take this comfortably thanks to its larger and higher resolution display (6.2-inches at 2960 x 1440px as compared to 5.5-inches at 2560 x 1440px), newer flagship processor (Snapdragon 845/ Exynos 9810 as against the older Snapdragon 835), and to be honest, they do give the S9+ a lead. But that’s not to say the Sirocco is blown away – it matches the 6 GB RAM on the S9+, and actually comes with greater onboard storage (128 GB as against 64 GB). The 8 Sirocco also has a slightly larger battery (3620 mAh as against 3500 mAh) and given its smaller display, might even be able to make it last a little longer. The S9+ also has more sensors (the iris scanner, for instance). We do think the geeks will love the newer chips and bigger displays, but the hardware difference between the two is a stream, not a gulf. 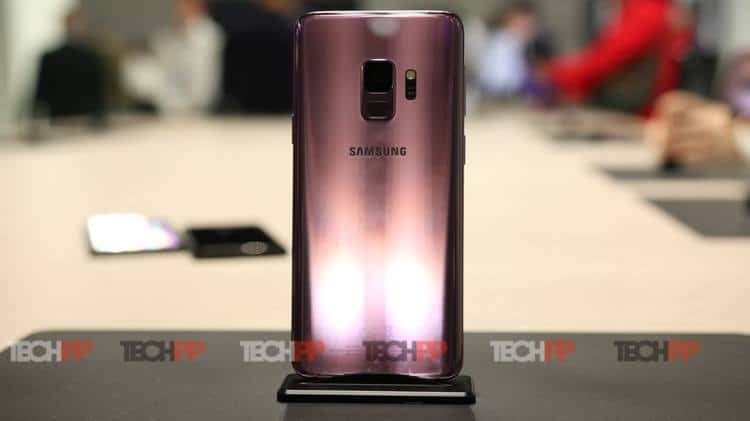 The two devices pack a hefty punch in the camera department too, with both offering dual 12.0-megapixel cameras on the back, one of which is a telephoto offering optical zoom. Of course, we have zero samples to compare but in pure spec terms, we think the force is very much with the S9+, which comes with a variable aperture ( f/1.5 and f/2.4) and also comes with a staggering 960 FPS slow motion at 720p. No, we are not saying the dual 12.0-megapixel snappers on the Nokia 8 Sirocco are bad, but they do have a real task going up against the hardware on the S9+, given their much smaller apertures (f/1.75 and f/2.6). The S9+ also has a higher megapixel count on the selfie camera – 8 against 5 on the Sirocco. Score this one for the S9+.

The Nokia 8 Sirocco comes with the ability to record high-quality sound with its three microphones (the much talked about OZO), but we think that gets trumped by the stereo speakers on the S9+. The support for Dolby Atmos on the Samsung flagship also goes in its favor, as does the fact that, hey, the S9+ has a 3.5 mm audio jack, while the Sirocco has sacrificed it on the altar of slimness.

Stock Android or the Samsung Experience? 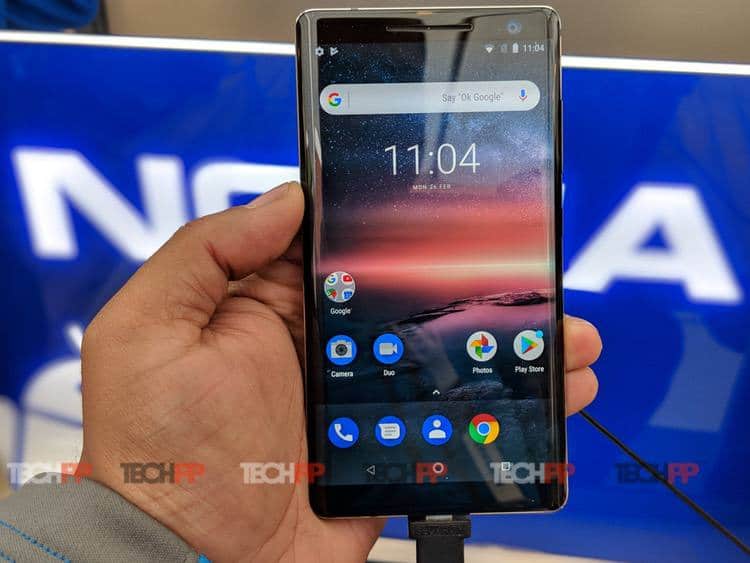 The Nokia 8 Sirocco, however, pulls back some lost ground in software. And this is mainly because even though both devices run on Android Oreo, the 8 Sirocco comes with Android One with not too many added apps, while the S9+ is encased in Samsung’s own UI. Yes, of course, this does mean that right out of the box, the S9+ comes laden with far more features, including face and iris unlock, a variety of camera settings and the like, but given the two companies’ track records in providing updates, we can see a number of users being tempted by the 8 Sirocco.

The hole in the wallet 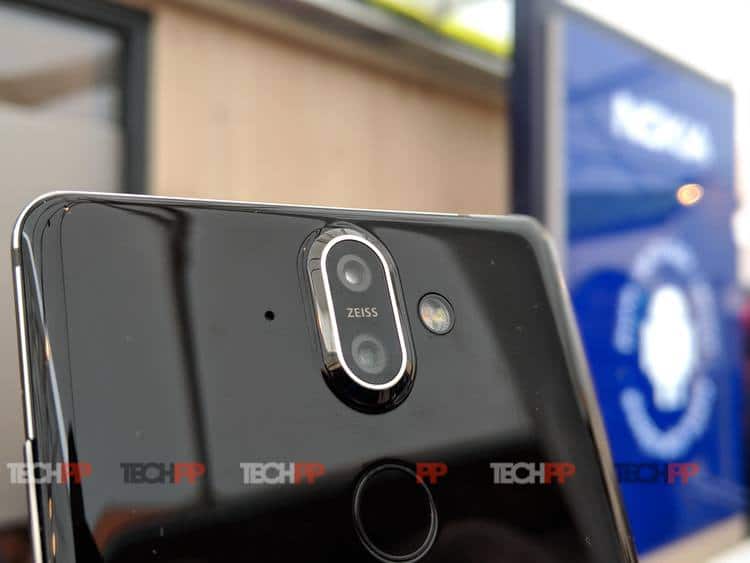 At the time of writing, the price of the Samsung Galaxy S9+ was USD 839.99, while that of the Nokia 8 Sirocco was 749 Euros or about USD 920. Given the fact that the S9+’s pedigree as Android flagship and its superior hardware, this does tilt the balance heavily towards the Samsung flagship. That said, we can safely say that the Nokia 8 Sirocco has the potential to make Nokia REALLY arrive in the premium flagship segment.

Who wins? The S9+ seems to have the hardware and price to win it, but given what the 8 Sirocco offers and the goodwill the Nokia brand enjoys, it is way too premature to call a winner. All things said and done, this is going to be one of the most interesting phone-y wars of the year.

Was this article helpful?
YesNo
TechPP is supported by our audience. We may earn affiliate commissions from buying links on this site.
Read Next
Google Pixel 6a Vs Nothing Phone (1): How Do They Compare?
#comparison #MWC 2018 #nokia #Nokia 8 Sirocco #samsung #Samsung Galaxy S9