After shaking up the television market of India with its Mi TV 4 launch, Xiaomi is today expanding its lineup further with the introduction of two smaller, cheaper variants — the Mi TV 4A 43-inch and the Mi TV 4A 32-inch. Both of them will be available through various channels including Mi.com, Flipkart, and Mi Home stores in the coming weeks. 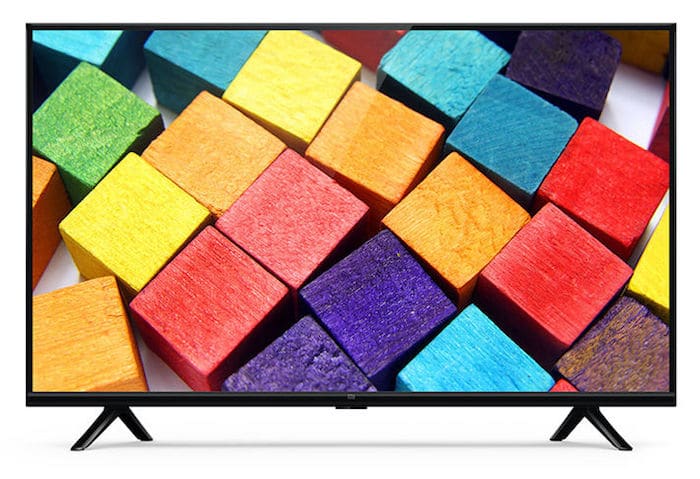 The Mi TV 4A 43-inch features a nearly bezel-less Full HD screen, while the 32-inch has a thicker 32-inch panel with a resolution of 1366 x 768 pixels. They’re powered by 64-bit Amlogic quad-core processors, 1GB of RAM, and 8GB of internal storage. Furthermore, both of them support dual-band Wi-Fi 802.11 b/g/n/ac, Dolby Atmos, 20W speakers, DTS, Bluetooth 4.2 and run on an Android-based PatchWall interface. The connectivity selection includes 2x USB ports, 3x HDMI, Ethernet, and a headphone jack. The 43-inch variant comes with an additional USB port, and an S/PDIF port. 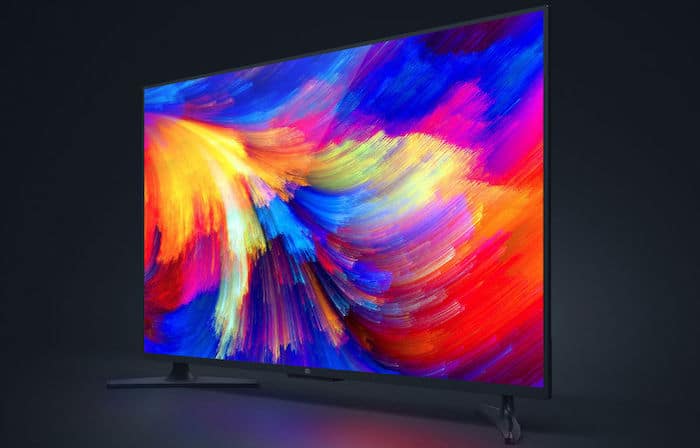 Just like the Mi TV 4, the Mi TV 4A comes bundled with a multitude of entertainment services such as Voot, Hungama Play, and an artificially intelligent recommendation engine which suggests shows, movies based on your watching habits. Sadly, though, you still can’t natively stream Netflix or Amazon Prime Video on it. You can read more about the software here.

The Mi TV 4A 32-inch is priced at Rs 13,999, while the 43-inch at Rs 22,999. Both of them will be available starting from this month’s 28th through Mi.com, Flipkart, and Mi Home stores. Xiaomi also says that this time, they have ample stock and the televisions will go on sale twice a week. As an introductory offer, the company is offering Rs 2200 cashback with a JioFi connection.

By bringing smaller, more affordable variants, Xiaomi seems to be ensuring its televisions spread across Indian homes and serve all kinds of buyers. The Mi TV 4 55-inch was considerably big for most customers and while the price was still cheaper than the competition, it’s still out of the budget of many in the country. With this pace, we expect Xiaomi to launch more models in the coming months which will consequently give rise to a new, competitive battleground of smart televisions that Indian oh so desperately needs.

Was this article helpful?
YesNo
TechPP is supported by our audience. We may earn affiliate commissions from buying links on this site.
Read Next
What is UPI Lite and How to Enable it on Any Device [2022]
#india #Mi TV #Mi TV 4A #xiaomi