Google had made some changes to the Settings Pulldown on the Android Oreo. In Android P the icons have been rounded off. The Bluetooth and WiFi icons are now colored when switched on and greyed when not in use.

It all began with the iPhone X using a small area of the front screen to house the front camera and FaceID hardware. The notch earned notoriety for not only disturbing the continuity but also started interfering with the usual functionality of the apps. Despite its oddity, the notch has found its way into the Android smartphones. The Android P developers preview accommodates the notch with the help of new API’s that check the cutout shape and fetch full-screen layout around it.

Android P supports a couple of new formats like HDR VP9, media API’s and also the HEIF image compression (the one used by iOS). The multi-camera API will allow users to stream access two or more physical cameras. The new version of the Android also comes with ImageDecoder, a developer option that will replace BitmapFactory and thus help the developers to decode images to bitmaps.

Google has baked in some interesting connectivity features on the Android P. The platform now supports IEEE 802.11mc WiFi protocol. With this in place apps can use the APIs in order to ascertain the distance relative to a nearby WiFi access points. This feature is mostly aimed at helping retailers or malls to beam relevant content to the shoppers. That apart, the Android P preview will also focus on better ART performance, security and Privacy. 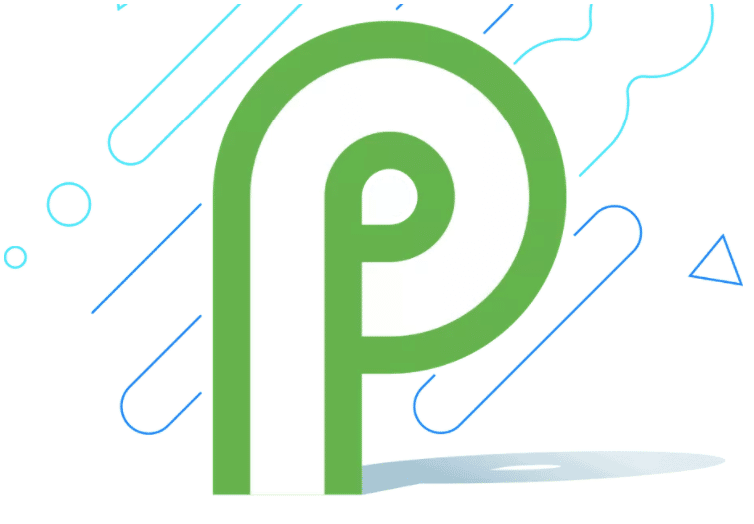 The Android P preview is currently available for Pixel, Pixel XL, Pixel 2 and Pixel 2 XL. The factory images can be downloaded here. That being said please exercise caution since the early preview builds are usually riddled with bugs and not intended to be used on your daily driver device.

Was this article helpful?
YesNo
TechPP is supported by our audience. We may earn affiliate commissions from buying links on this site.
Read Next
OnePlus just chucked a Pie at Android One
#Android developers preview #Android P