Google’s ninth major update for Android is here and like always, it brings along a slew of new under the hood as well as user-focused features. However, there are also a bunch of minor tweaks and revamps which would have probably slipped past your radar. Here are 11 such lesser-known Android P features.

Rotate Option on the Navigation Bar 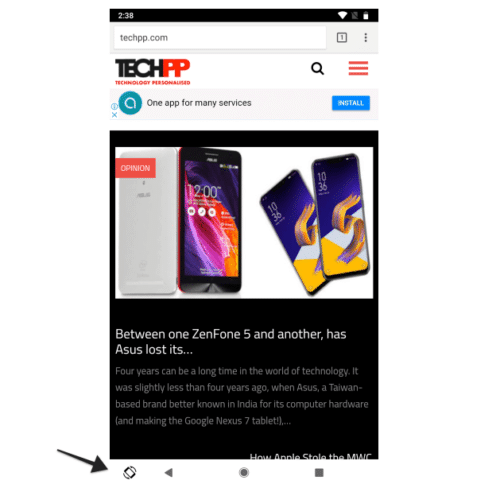 The navigation bar now has an additional contextual button which pops up whenever the auto-rotation is locked and you turn your phone in the landscape mode. So, for instance, if you’ve disabled auto-rotation and you try to watch a video, you can simply tap the new button instead of enabling auto-rotation. 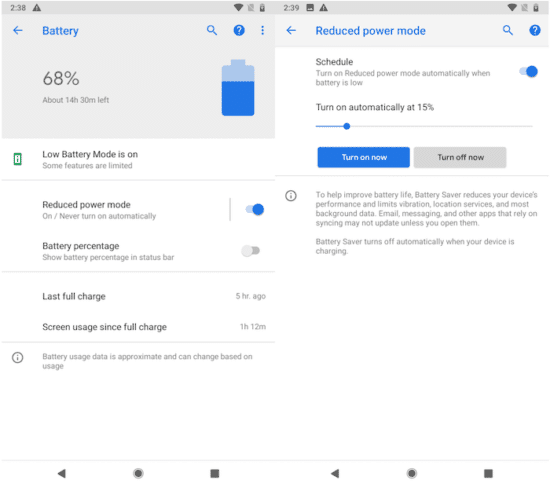 The battery saver feature — which is now called “Reduced Power Mode — has gone through a few changes as well. For starters, it no longer adds those orange bars on the top and bottom. In addition to that, you can schedule it for any level between 5% and 70%. Previously, it was restricted to just 5% and 15%. 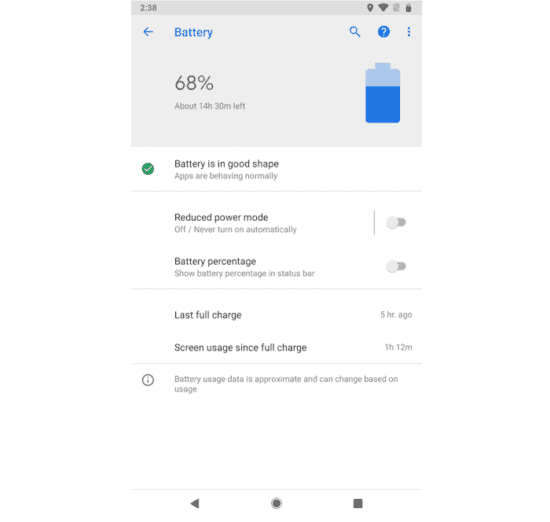 Furthermore, the settings page now shows the battery’s health as well with messages such as “Battery is in good shape”. This is particularly of great interest ever since Apple’s iOS 11 gaffe of reducing performance for devices with degrading batteries. 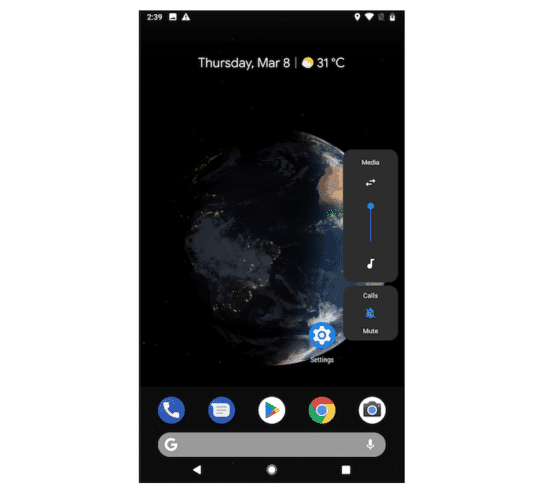 The volume settings have been redesigned as well and now appear on the right edge instead of the top. You also only have one slider which is pre-configured to the media volume. There’s a key beneath that for switching to the vibrate mode. For altering the volumes for alarm and ringer, you’ll have to head into the sound settings menu.

Screenshot Option on the Power Menu 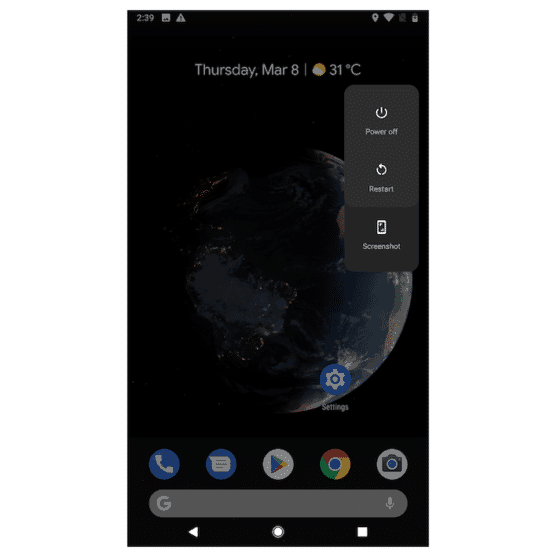 The Clock on the Left

To accommodate the new wave of notch-full phone designs, the clock has been moved to the left of the status bar, possibly to resemble the iPhone X setup.

The Pixel 2 launcher is largely the same as before with one tiny change. The dock is not entirely transparent anymore and has a subtle background.

The pattern lock has been slightly modified as well. With Android P, the pattern hides its trail as you swipe it rather than leaving behind the entire password before unlocking.

The always-on display on the Pixel 2 phones now also shows the remaining battery percentage which, in fact, was one of the most requested features on the company’s forums. 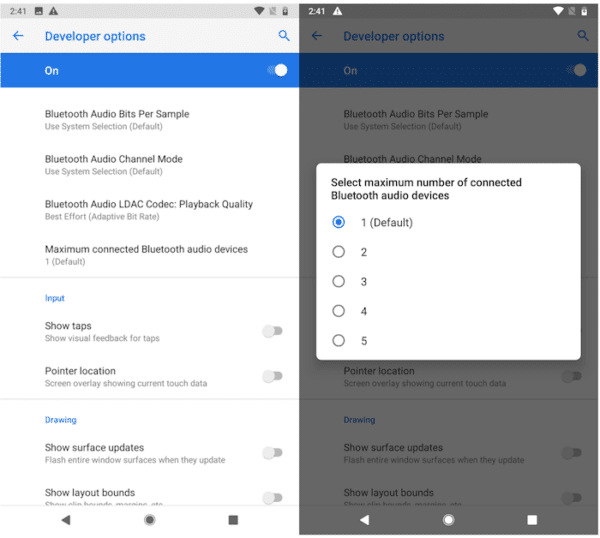 Android P allows you to connect up to five Bluetooth devices simultaneously which is possible thanks to the presence of Bluetooth 5.0. A number of OEMs like Moto, Samsung have bundled a similar feature on their own skins in the past year.