Google’s ambitious Android Wear project has failed to gain traction ever since its inception. It has been overshadowed by Apple’s Watch OS in terms of total shipments of wearables across the world. Currently, the wearables market is dominated by the Cupertino giant and is closely followed by fitness band makers like Xiaomi, Fitbit, and others. 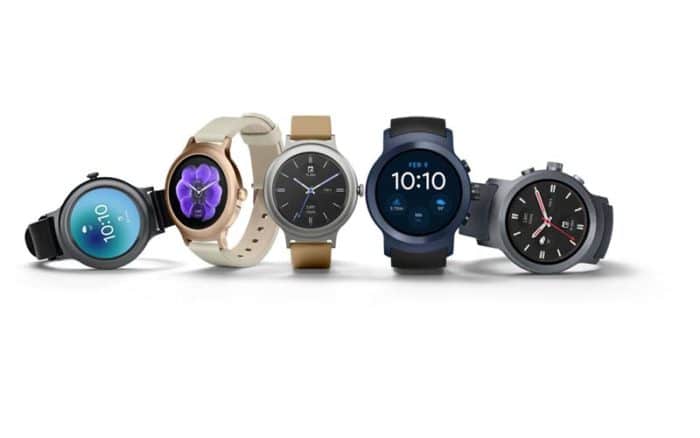 The Alphabet backed search engine firm is hell-bent on giving its Android Wear platform a new life, and what’s better than rebranding it in achieving the same. It seems that Google is planning to give Android Wear a Google Pay like rebranding. Recently, a Redditor H3x0n revealed that Android Wear will soon be officially renamed as WearOS, and will also feature a distinctive W logo instead of the original watch face one. The Redditor unearthed the details by digging into the files of the latest Android P Developer Preview which was released a few weeks back.

Google’s intention behind the renaming process is rather evident. It seemingly wanted to ditch the association of Android with the name of its watch specific interface. Android Wear isn’t just limited to smartphones running Google’s own operating system, but it also compatible with Apple’s iOS range of devices. So having Android in the name was a deterrent for the firm, purely in terms of marketing strategy.

With that said, the presence of the WearOS file in the latest build of Android doesn’t call for an imminent official announcement regarding the same from Google. Even with their Android Pay rebranding, the Mountain View-based company avoided referring to it as Google Pay for months, even after a leak suggested the possible rebranding. Google may, however, choose its I/O conference in May this year to officially announce the all-new WearOS, and also highlight the major software changes it brings along with it.

Was this article helpful?
YesNo
TechPP is supported by our audience. We may earn affiliate commissions from buying links on this site.
Read Next
How to Fix Google Chrome Translate Not Working
#Android Wear #google #Wear OS