Nokia was ALWAYS so different

It is always wonderful to see a well-known brand come roaring back into the market. So you can imagine the wave of sentimentality that has accompanied Nokia’s comeback to India. And nostalgia was strong in the air last week they added four new products at a launch – the applause that greeted the launch of the Nokia 8 Sirocco was more than matched by that which followed the playing of the iconic Nokia ringtone by Los Catphonics before the event got underway. 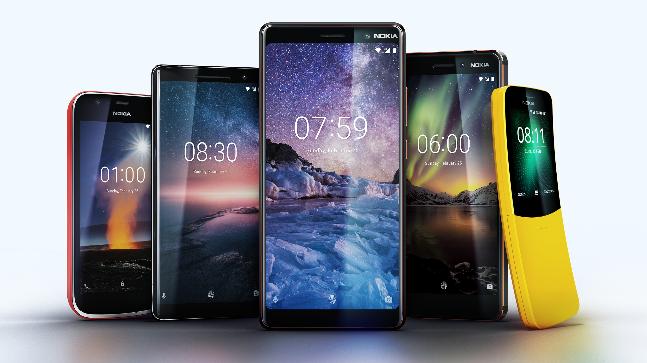 All of which is understandable, given the stature and popularity Nokia enjoyed (and enjoys), but one thing I cannot understand is this “typical Nokia design” that so many people are talking about. For, if there was one thing that was very different about Nokia as I remember it, it was the fact that they had so many phones, across all segments, be they in terms of functionality or prices. And you know something? Far from having a typical design, the phones were so very different from each other. There was no standard design, really – even in the same series of devices. For example, take the E series, which was meant for the enterprise side – the E61 was very different from the E51, which again was very very different from the E75 and the E63 and of course, I am not even talking of The Communicator, which itself had a few variations, from a slide-out keyboard to one that shut on a hinge!

And the differences were not subtle. They were very obvious. Some phones had lots of metal, some were plastic, some had keyboards that slid out vertically, some had keyboards that slid out horizontally (remember the E75!), some keyboards opened out and went from alphanumeric to QWERTY (the 6800, what many called the ‘butterfly phone’), some even that keyboards that swivelled and showed music controls on the other side, and of course, there were differences of colour too. Even in the multimedia-centric N series, the N70, the N95, the N81 and others all had a very different look and feel to them. And this was not only the case in the mid and high segments – even the 1100 and 3310 were so different, remember?

Nokia also had this reputation of making some strange shaped phones also – that N-Gage phone looked so different and then there was the 3650 that had a circular keypad. They were even using touchscreens well before Apple made them a rage. Today, everyone wants Motorola to make a RAZR that is a smartphone – Nokia made it ages ago: the N76. You know the only thing that was typical about Nokia’s design was that it was not typical – you knew what Sony Ericsson would do, for example, and Palm and BlackBerry had almost template like designs because of their software, but when it came to Nokia (and also Motorola) – you never knew what they would do, because they were using so many different interfaces and variations of Symbian. They always had so many options. 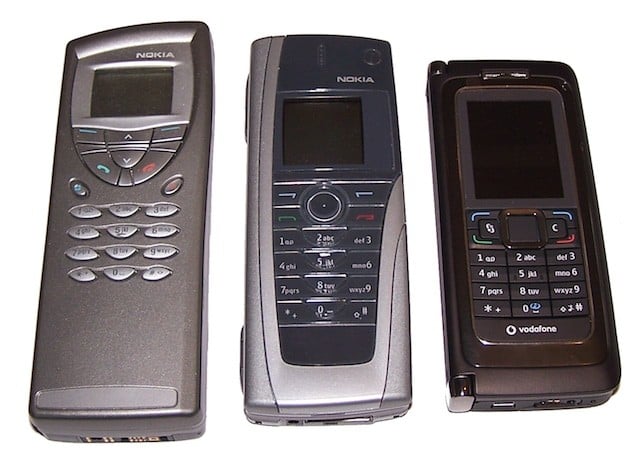 Which reminds me of another thing that so many people are saying today – that Nokia phones were always very strong and solid. Well, you know, they had the same trouble as the others. Some phones, like the 1100 and 3310 were very tough, but there were others that were fragile too. So many of us remember how the sliders on the N95 and other devices simply used to stop working (evidently something called the ribbon snapped), making us hold up the display part of the phone with one hand while typing with our thumbs on the keyboard. And do not even get me started on the peeling paint – we used to get covers changed simply because the paint used to scrape off very easily at times from some models. Now, I am not saying that the phones were fragile. No! Some were super tough – the E63 I remember just went on and on, but then there were others that could be less so. Not all Nokia phones broke the pavements they landed on.

One thing, however, I very clearly remember – you could never say Nokia had a template or a strict framework. Those folks from Finland could do anything and everything – they had full QWERTY keyboards of so many types in the E series – the E90, the E61, the E75 and the E73, were all so different. This was REAL innovation, you know. So what if it did not always work – they tried. Which is a lot more than you can say of so many others today.

Of course, this is just my opinion. I could be wrong. There might indeed have been a typical Nokia design.