It’s almost May which means it’s time for a new OnePlus flagship. And like clockwork, it’s also time for the last one to bite the dust in spite of being in existence for only six months. I’ve been personally using the OnePlus 5T as my primary phone in fits and starts for a few months and it shouldn’t come as a surprise when I tell you it still has a lot to offer. But considering the bigger picture here, is it worth investing in the OnePlus 5T given there’s a better phone right around the corner? 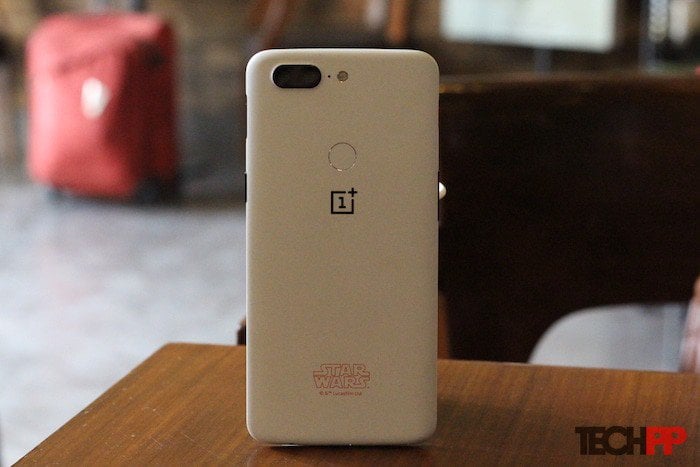 The answer to that is complicated. But before we try to unravel it, here’s what you need to know about OnePlus 5T’s position in the market today. There are primarily three fundamental aspects where the OnePlus 5T still holds an edge over its competition. Performance, software, and screen.

I’ve been playing the new PUBG Mobile game regularly as of late. And believe me when I say this, there’s no better Android phone which is capable of running it more fluidly on high settings than the OnePlus 5T. The majority of flagship phones I’ve tried such as the Pixel 2 and Samsung Galaxy S9 tend to become exceedingly warm after thirty minutes of gameplay which consequently bogs down the game occasionally. It’s not a significant difference but the OnePlus 5T is arguably a better performing phone here. 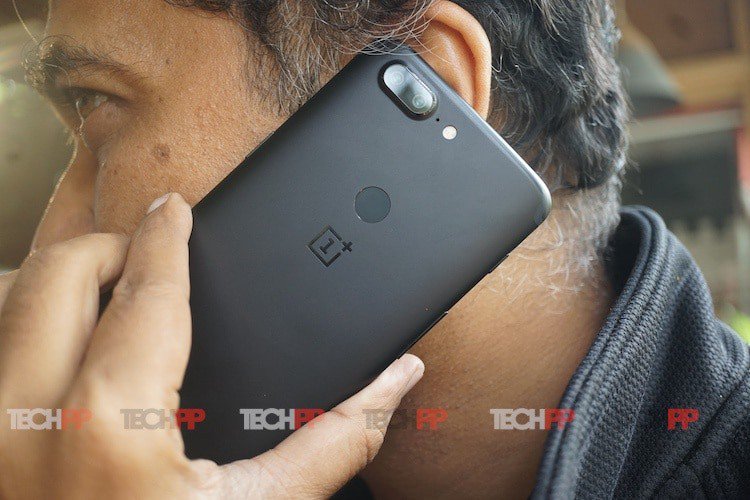 Even with everyday tasks like multitasking between a gazillion apps and scrolling social feeds, the OnePlus 5T refuses to slow down. It’s perhaps the only Android phone I’ve tested which hasn’t lagged a single time. That being said, you should keep in mind I have the 8GB RAM variant. Although I’m guessing 2GB of additional memory isn’t that big of a factor. It wasn’t the case when we initially reviewed it, and shouldn’t matter now either.

That’s partly due to the software OnePlus preloads on its phones. It’s a custom skin called “OxygenOS” but the company has largely kept it as clean as possible with a few handy tidbits like navigation gestures. One of the features I’ve grown highly accustomed to is something called “Reading Mode” which essentially turns the display black and white which is a boon especially if you read a lot on your phone. At the time of writing this article, my OnePlus 5T unit was on the latest Android 8.1 update and April security patch.

That being said, OnePlus hasn’t had a positive history as far as software updates are concerned in the past year. The OnePlus 3T, which was introduced in late 2016, won’t be officially receiving any major updates after Android Oreo. That’s merely a period of six months between the launch of the phone and Android 8.0. Up until a week ago, the OnePlus 5T was on the December 2017 patch as well which is rather disappointing.

Therefore, while the software does play a key role in allowing the OnePlus phones to function effortlessly throughout their lifespan, the company certainly needs to improve with updates. And this is a phone maker which only releases two phones a year. Relatively speaking, though, OnePlus 5T’s software is miles better than what most of its competitors like the Honor View 10 and Samsung Galaxy A8+ run on. 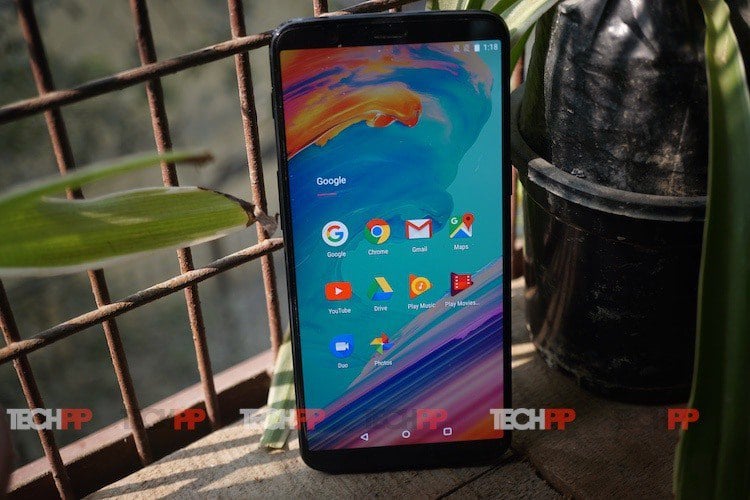 Another critical aspect where the OnePlus 5T manages to outpace others is the screen. It’s a 6-inch edge-to-edge OLED display that looks stupendous. Even if you’re someone who is used to higher resolution panels, the OnePlus 5T won’t disappoint. With the new navigation gestures especially, it’s a joy to use the massive display. The only phone in this price segment which comes close is the Samsung Galaxy A8+. However, I feel the colors are more accurately calibrated by default on the 5T.

There are a handful of more, minor aspects where the 5T shines like the proprietary Dash Charge technology, the alert slider, and the quick fingerprint sensor. Speaking of charging, though, I feel it’s time OnePlus decamps over to a universal standard. I agree it is indeed quite quick but there are times when you don’t have the official accessories. In addition to that, the power adapter itself is annoyingly large and doesn’t comply well if you have multiple devices plugged in a single extension.

The areas where OnePlus needs to doubles down are plenty as well, however. The design, in comparison to the likes of the Honor View 10 and Moto Z2 Force, is becoming bland now. It is one of the most comfortable phones I’ve employed but that attribute won’t fare well outside of the niche group which prefers a more utilitarian, less ostentatious build. 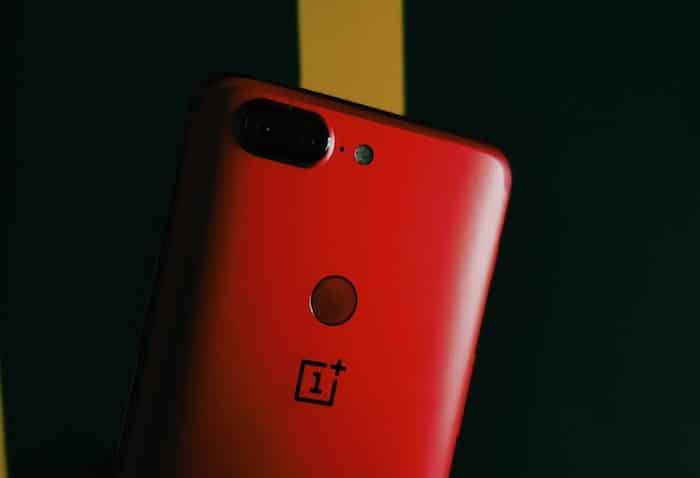 The camera isn’t something to drool upon either. It’s a fairly average snapper and its so-called “Intelligent Pixel” technology seems largely superficial. The telephoto lens available on the OnePlus 5 at least supplements the camera by offering features like optical zoom. In addition to that, the 5T’s battery life hasn’t aged well. It’s hardly able to produce four hours of screen on time for me, at least. Considering it’s powered by a 3300mAh pack, this might be just a software bug and I’m told OnePlus is infamous for breaking critical things with updates.

Circling back to our original question, should you buy it today? No, I would suggest waiting a month for the OnePlus 6. However, if you’re in a desperate need for a new phone, you cannot go wrong with the OnePlus 5T. Otherwise, you can also check out the Moto Z2 Force which has a more premium set of features. Read our review of it here. Going by the leaks, the OnePlus 6 will have a waterproof exterior, a slightly revamped design, and I’m guessing a better set of cameras as well. It’s expected to be announced sometime next month.

Was this article helpful?
YesNo
TechPP is supported by our audience. We may earn affiliate commissions from buying links on this site.
Read Next
The Samsung Galaxy S9+’s THREE Big Battles…and one internal tangle
#OnePlus 5T #Re-Review