“Do you know what happens most of the time when you assume something without relevant evidence?” I remember one of our teachers in journalism class telling us. He paused and then wrote “assume” on the blackboard and then drew circles around the first three letters, the fourth one and the last two. And then said “You make an ‘ass’ of ‘u’ and ‘me.’” The moral of the story was simple – there was a fine line between making an educated guess based on evidence and launching rampant rumour based on hearsay. 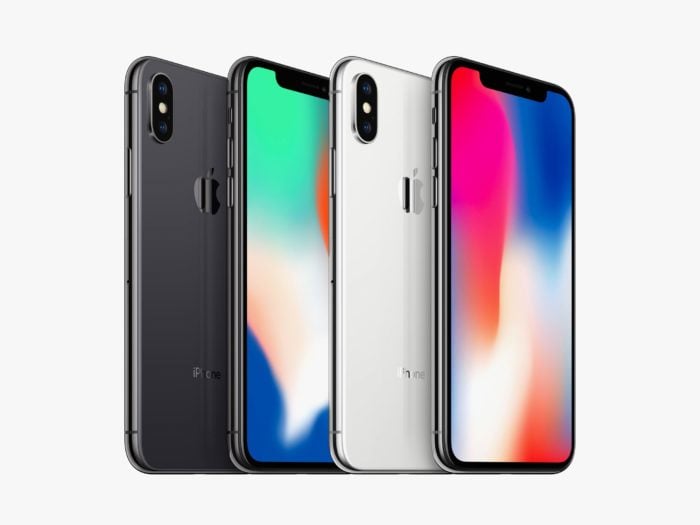 Those words flashed right through my mind as details of Apple’s second quarter results began to come in. Especially when Apple CEO Tim Cook said:

“Customers chose iPhone X more than any other iPhone each week in the March quarter, just as they did following its launch in the December quarter…”

The iPhone X also outsold other models in the quarter. You know, this was SO not supposed to happen.

In more than two decades of following Apple, I cannot really remember there being so much pessimism around a single Apple product as that which surrounded the iPhone X. It was not as if Apple had never had duds – it had – but there generally used to be surprise when an Apple product bombed. Was it the Steve Jobs effect? We do not know, but people were genuinely puzzled when an Apple product did not do well.

With the iPhone X, however, the knives had been out from the very beginning. From its perceived delayed launch (well after the release of the 8 and 8 Plus); to its design, with its infamous notch; to Face ID, which was ridiculed for being too slow and even insecure if one had an identical twin (quite an if but still); to call handling problems; to its USD 1000 price, which was called too expensive; to just about everything, the device which reflected perhaps the most radical design makeover in iPhone history, was presumed to be a failure by way too many people. And not just casual observers, but some of the sharpest minds in the business. Some of the best known analysts and “Apple experts” assured us that iPhone X sales were poor time and again, and there was even a rumour that the production of the device had been stopped altogether.

With hours to go for the announcement of results, there were writers confidently asserting that Apple would have had a poor quarter, thanks mainly to the “failure” of the iPhone X. To be fair, there often was some rationale behind these claims and statements – a component manufacturer had poor results, supply for another component was dipping, a certain rumoured shipment report of a particular area showed a sharp decrease in iPhone X units – but what is increasingly becoming aware is that massive amounts of extrapolation were made based on evidence that perhaps was not comprehensive enough.

A friend of mine who also tracks Apple had pointed this out when a lot of people had assumed that a decline in demand for AMOLED hinted at poor iPhone X sales. “Samsung actually uses AMOLED in more phones than Apple does,” he had pointed out. “So why should a dip in AMOLED demand solely mean bad iPhone X sales?” It is not the first time that the “analyst” crowd has been caught on the wrong foot – towards the end of 2017, a number of people had predicted poor sales for the iPhone 8 and 8 Plus. Those predictions had fallen flat on their face. And now it seems the same has happened as far as the iPhone X goes. Yes, we do not have specific sales figures and perhaps the iPhone X did not set the cash registers jingling to the extent expected, judging by Cook’s remark that “the team wins the Super Bowl, you want them to win by a few more points, but it is a Super Bowl winner,” but the rumours of the iPhone X’s total and utter failure seem to have been by and large exaggerated.

We had earlier remarked that in technology, seeing was not always believing, referring to the surprising success of the iPhone 8 and 8 Plus:

“Yes, there are times when an educated guess is necessary, especially when some companies are not forthcoming with sales figures. But to base a product’s fortunes on a few queues or a few devices seen here or there is akin to judging the quality of a tennis player by seeing her play for twenty seconds. Seeing is not always believing in the world of technology. It may be hard to find, but there is nothing quite like data to base your conclusions on…”

There is a lesson there somewhere. And as the iPhone X’s sales show, we need to learn it. Making a product a success or a failure is the task of the consumer, not an armchair pundit.

Was this article helpful?
YesNo
TechPP is supported by our audience. We may earn affiliate commissions from buying links on this site.
Read Next
With Football Manager 2023 Touch, Apple Arcade finally has its “killer ...
#apple #iPhone X